My name is Daniel, and I’m the newest member of Jericho. As a 25-year-old (relatively) recent graduate I’m excited to join the team and enthused about working with Jericho’s new Healthy Work Project (HWP) and Our Future Voice Now (OFVN), in partnership with Barclay’s LifeSkills  – among a number of other initiatives.

As Matthew Gwyther writes in his summary of the recent HWP roundtable, “the last year of The Great Isolation has led many to re-evaluate numerous aspects of their working lives: companionship, solitude, engagement, opinion of the boss, The Commute, regard for the organisation’s “purpose”… contentment with their lot. Much about the future remains uncertain, uncharted, scary, even. But the future for many won’t be the same as their past if they have anything to do with it”.

But what about the people just starting out? The future of young people, in the world of work, is only growing in salience with a wide variety of policy proposals suggested to alleviate the crisis’ effect on those starting their careers. 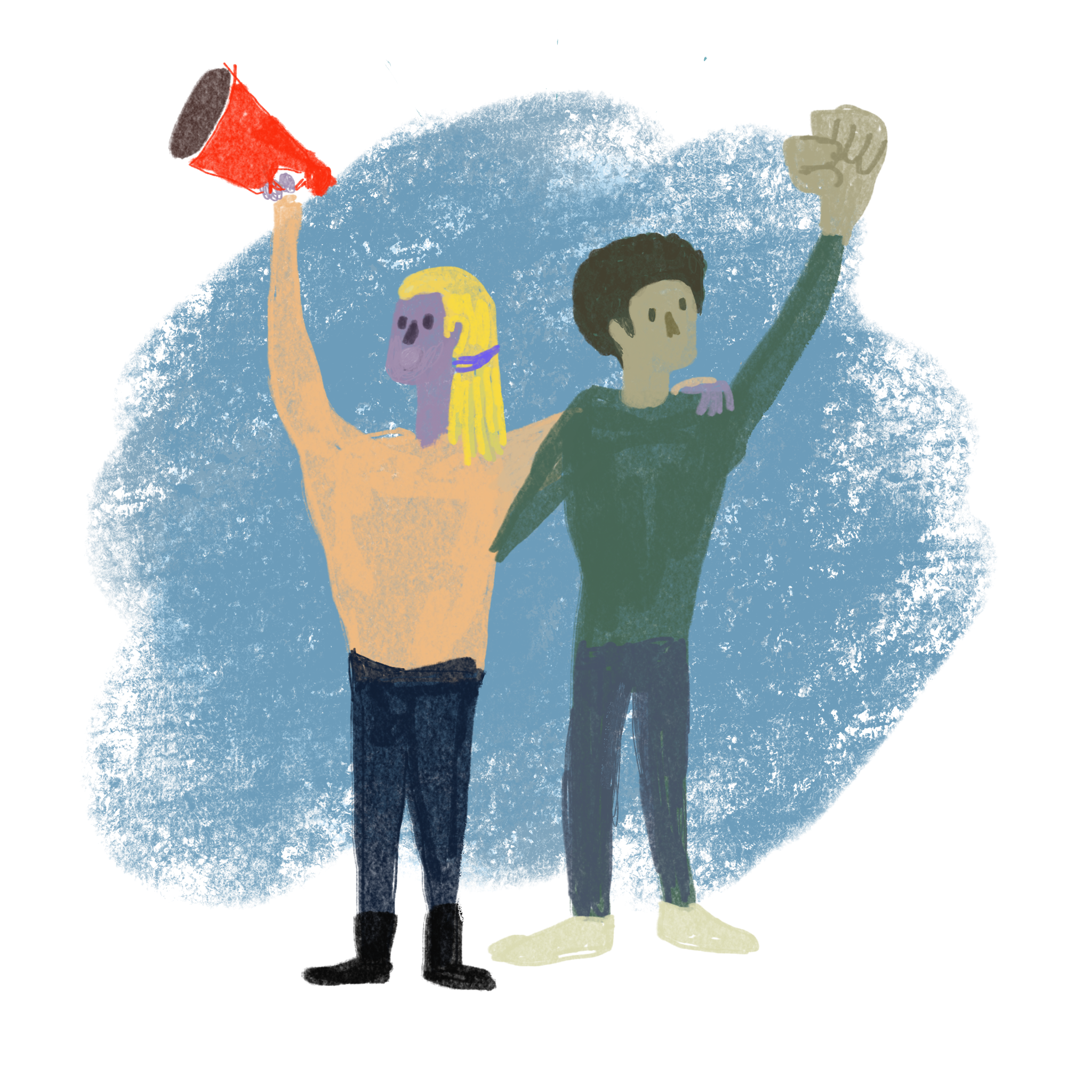 As the light at the end of the tunnels becomes clearer, it’s important to reflect on society’s experience during this crisis. And any discussion of a post-COVID world must recognise the sacrifice made by those of us who aren’t personally at risk from COVID, but nonetheless have “lost” a year of the most formative part of our lives. To be a university student or recent graduate is to be at a point in your life when you are supposed to be “finding yourself” and asserting your own identity. However, many young people have reverted to living with their parents, being unable to move out, or are otherwise trapped in cramped house shares. The issue of school and university students cooped-up at home trying to gain an education, is a vital one and their ordeal has been rightly highlighted. I am counting my blessings that I don’t face the struggle of having to try to learn quadratic equations or French from my bedroom.

However, there is a dearth of coverage on people in the next stage of their life – or who did not go to university – who are trying to start their careers and independent adult lives.

Being young is to be in a time of your life relatively free of responsibilities: a time when you can move to a new city; stay out all night; explore the world. It is worth noting that the Beatles were all under 24 when they formed. Today, they would be unable to travel to Hamburg to make their debut, or even to the Cavern Club in Liverpool. In March 2021, the Cavern Club – alongside all music venues – is shuttered, and international travel is all but banned. COVID is a disaster for the arts industry, and many music venues will not survive the crisis. This is devastating to both young aspirant musicians, and young people who are robbed of the opportunities to see such bands. 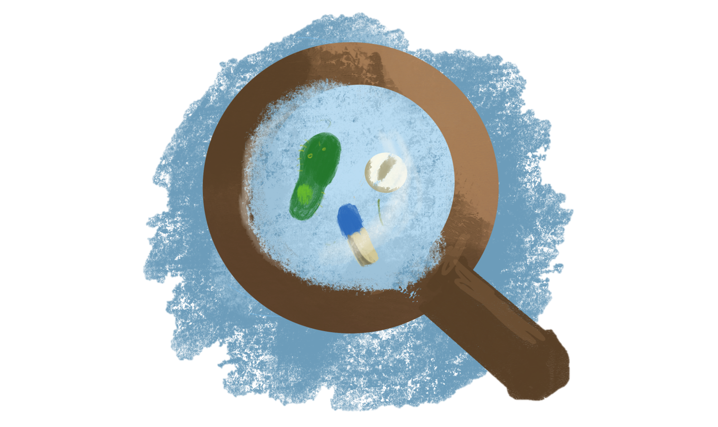 Young people will also, utterly understandably, be the last to receive the vaccine. Discussions of ‘vaccine passports’ all too often ignore this fact: would it be fair for the only young people able to enter a pub to be those serving the drinks? The issue of quality of life and the right to life experiences is also acute for younger people.

The coming-together of the nation is laudable, as is the rightful appreciation of the phenomenal work of NHS and key workers. However, an invocation of ‘blitz spirit’ too often shades into moral puritanism. “How dare you miss live music when there are people dying” is an emotive appeal but one that ignores the real sacrifices that people, and particularly younger people, have made. Those who have had their carefree youth should not begrudge those who are frustrated at being deprived of it.

The Our Future Voice Now project has spoken to, and surveyed, a range of young people on their biggest concerns. One recurring theme is the mental health crisis, and this has surely been exacerbated by the way in which young people over the last year have been trapped in limbo, unable to progress in their lives. How can one aspire to ‘settle down’ without having the opportunities to have a more carefree life beforehand?

And the traditional mode of settling-down – that of the established-career, property-owning family – was increasingly out of reach for young people even before the pandemic. A parlous employment outlook and spiralling housing costs have combined to put significant financial strain on younger generations. Research has shown that in 1980 the average renter spent 10% of their income on rent; as of 2018 it was closer to 30%, and an average Londoner in their 20s would have to spend a 55% of their income to rent a one-bedroom flat. With the pandemic disproportionately affecting the employment of young people, this financial stress is likely to only increase. 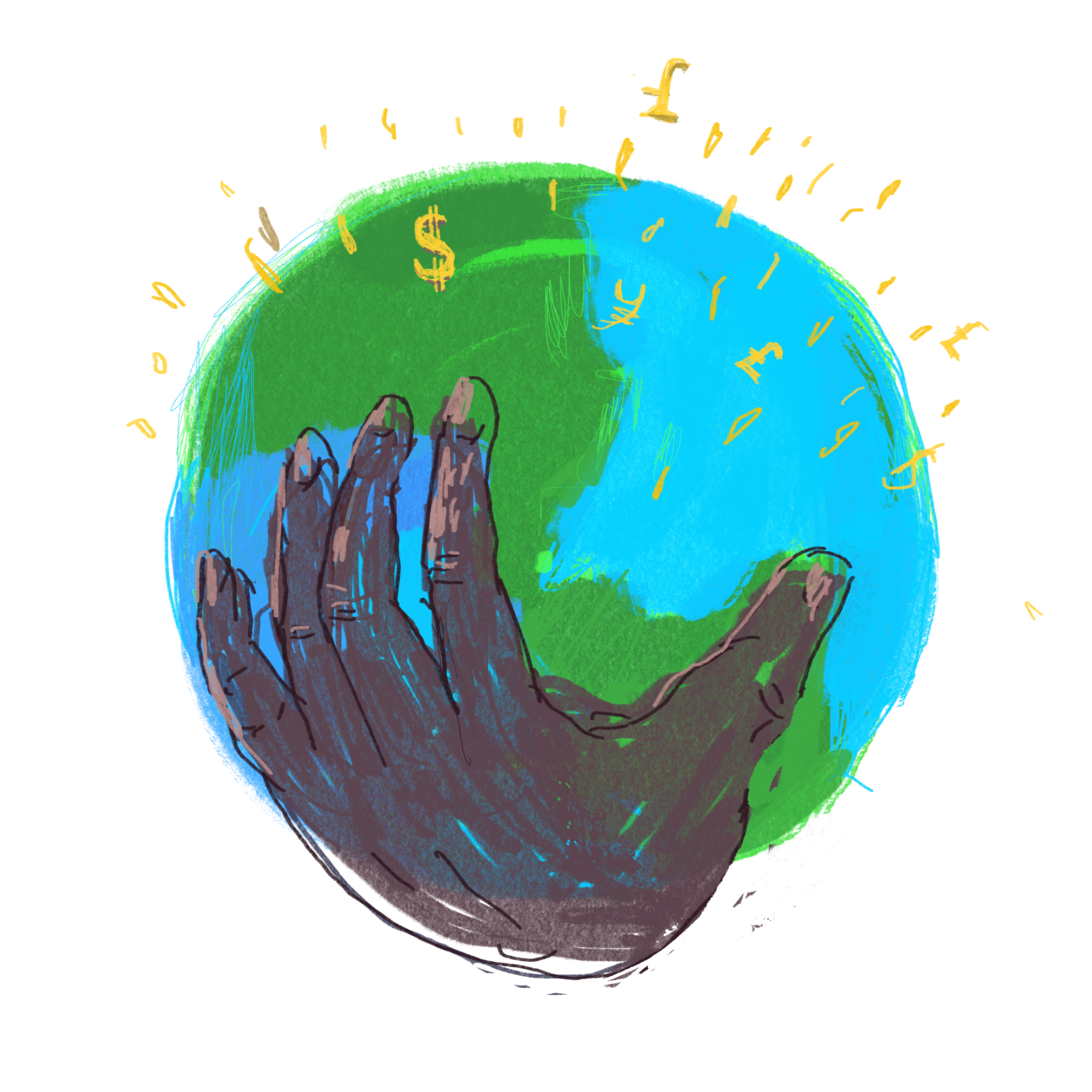 At the same time, it’s important to remember that the experiences of the younger generations during the pandemic, can vary hugely. Some younger people are clinically vulnerable and facing the same risks as their grandparents. Many of those from BAME backgrounds face additional barriers in their lives and careers due to racism. For example, young BAME men were twice as likely to be fined by police for breaking lockdown rules as their white peers. The Black Lives Matters marches over the summer demonstrated a deep well of frustration over continued racial inequalities in the UK, and the injustices that many young BAME people face. This too must be accounted for in discussions about a post-COVID Britain.

The need of young people, in all their diversity, must therefore be recognised. The experiences of younger people in employment are also part of Jericho’s overall discussion about the future of the workplace; the HWP has been exploring the ramifications of the last year, and how businesses and leaders can positively adapt to create a better, healthier working future.

I’m delighted that Jericho is part of these conversations. Younger people, in education or beyond, need to be supported for careers in the post-COVID economy, and a society that takes accounts of their needs. After COVID, the voices of young people must be heard.

In the midst of our third National lockdown, we would like to know what matters to you right now, what you’re worried about, and what you think needs to change to ensure young people have a bright and hopeful future as we emerge from this crisis. Please spare 3 minutes to take this short “inter-generational” survey and tell us what you think. 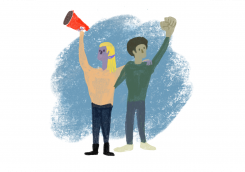