Over a week in August 2017, twenty 16-21-year-olds researched and discussed issues surrounding the central question:

‘What role (if any) should business play in creating a better society?’

The WikiWorkLab programme offers a new take on work experience – a chance for young people and established leaders to collaborate and learn from each other on an equal footing.

Following a successful 2016 pilot, the 2017 programme was designed to enrich the Future of Work is Human debate – a project being convened by CIPD and Jericho – with perspectives from Generation Z.

The summary below outlines some central themes that emerged from the week’s discussions and research trips, and the key insights and learnings from the 2017 cohort. 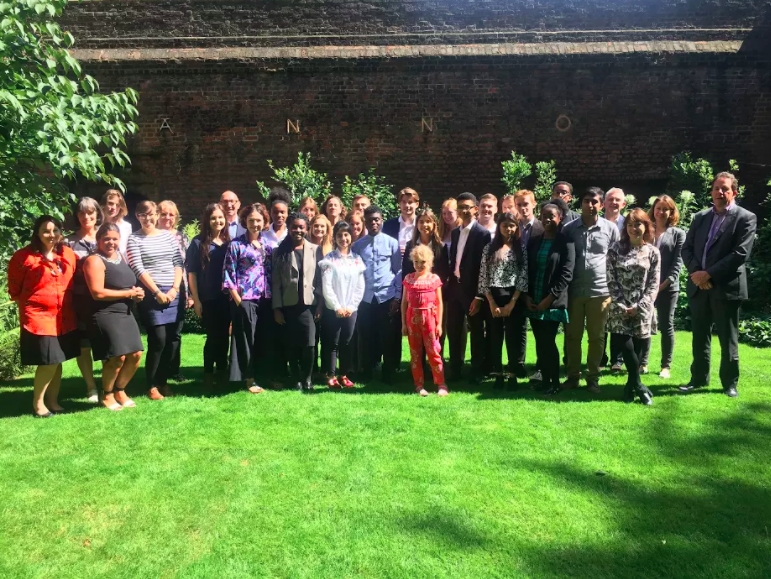 Do not pigeon-hole (or underestimate) Gen Z…

The workplace is competitive, and the education system instils a sense that resources and jobs must be fought for. The younger generation are often painted as entitled and lacking grit.

However, entitlement can be active or passive, and shake-ups in the way we work present opportunities as well as challenges. Feeling ‘entitled’ to fair, happy, prosperous working lives – and standing up for this ‘right’ – is not a bad thing. An argument against the Generation Snowflake label, and one that resonated well, was that, to bring in a better, more human workplace, managerial lexicon should stop defining employees as ‘overheads’, and accept humans as ‘assets’. A value-creating workforce is comprised of ‘explorers’ and ‘innovators’. Empowering the younger generation to develop freely, according to their own, individual priorities is essential for achieving this shift.

Businesses ignore diversity at their peril. Leave sections of society out of a recruitment pool, and talent, ideas and innovations diminish accordingly.

Back to the idea of an empowered, healthily-entitled workforce, it is no longer acceptable to equate humans with ‘labour’. A business doesn’t exist without people. People must be recognised and their individual value tapped into, or they will leave. Schemes like Ban the Box (a campaign for removing the criminal record check-box from job applications), recognising the individual beyond the label, are inspiring.

Going one step further, organisations can tackle diversity issues in society more widely. With Britain affected by some of the worst social mobility problems in Europe, through mentoring, workshops, outreach programmes, and cooperating with other organisations, businesses can make a difference.

Companies have a role to play in individual wellbeing, as well as the health of society

Mental health is a real concern. Those who run workplaces have a responsibility to nurture the mental health of the community they employ. Organisations must also be responsible in the way they engage with customers, and not encroach on a person’s inner space. With many people spending 70% of their waking hours in front of a screen, education needs to cover the attention economy, the mental health implications of constant social-media use, and the value of real-life experience. An open debate is needed around the prevalence of surveillance, data-harvesting and uneven access to data: if you are not paying for the digital product, then you are the digital product. The revolving door between government, business and media should also be subject to tougher scrutiny.

A sense of pragmatism is necessary when weighing up profit against obligations to society, but best-practice models do exist. BITC sets a framework enabling businesses to contribute to the societies in which they operate. Organisations such as Timpsons successfully act out this responsibility, for example by providing work for ex-offenders. KPMG’s zero-landfill policy and Euston Station’s social impact agenda also impressed. The John Lewis Partnership exists for the happiness of its members. Structured ‘whistle-blowing’ mechanisms and hot-lines to senior management (e.g. The Gazette) give everyone voice.

However, ‘good’ practice is a complex and dynamic concept. Companies are rarely if ever unequivocally ‘good’. Effective communications take into account this complexity, giving an honest account of the challenges faced. The fact remains we live in a society beset by problems, no one party has all the answers, and a whole lot remains to be done. To incorporate business practice with better impacts on society, individuals representing all generations must work together. 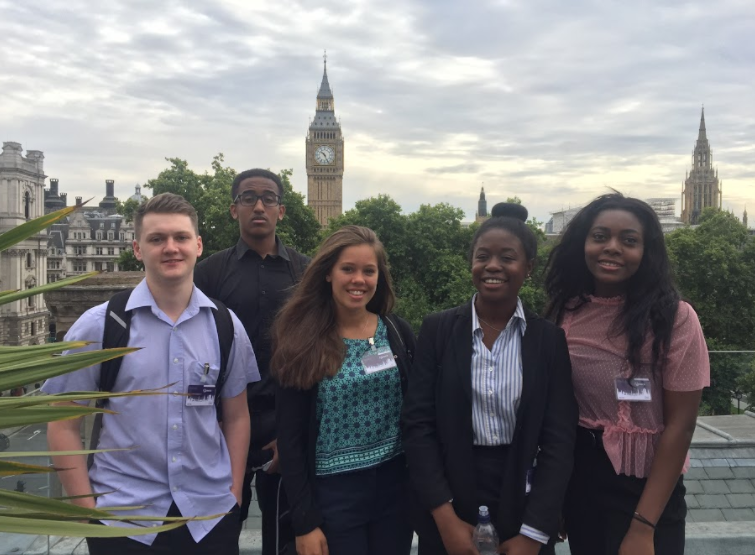 THEME 4 – A BALANCED VIEW OF CHANGE

Cynicism prevails, but optimism is preferred

Cynicism exists, but – like trust – it is intelligently placed. Philosopher Tony Judt’s view ‘we do not live in a post-ideological society, but a post-ethical one’, resonates. The odd good deed, nicely-packaged by the small, ‘soft and fluffy’ CSR team is unlikely to meet much enthusiasm. However, news about organisations taking balanced, honest and impactful steps to improve society is well-received.

Insight into how many people are engaged (sincerely) in bringing about positive change is both striking and inspiring. Visiting large organisations, and meeting the people working there – experiencing the community aspect to a business – changes the perception that business is purely about balance-sheets.

As entities though, business, government and authority are still held in high suspicion. Business can keep striving, be open about their limitations and set benchmarks for others to follow.

With antennae highly-tuned to spin and bullshit, the younger generation respect honesty, transparency, and those who demonstrate the courage of their convictions.

Leadership needs a dose of courage – businesses that innovate will be the ones that succeed. Courage could play out on a small-scale – improving working models, or at an operational level – lengthening the timeframe for projection and reporting, for example.

To root themselves in society, leaders should open up, use technology to engage with customers (including the younger generation), and communicate honestly about their goals.

The WikiWorkLab’s research trips and speaker sessions shed light on steps businesses are taking to positively impact on society. Much remains to be done, but there’s movement in this space that ought to be celebrated more. Businesses need courage to report on the positive actions they are taking and be transparent about the problems they face. Criticism is inevitable, but people respect bravery and sincerity.

To implement change and encourage good workplace practice, courage is also required from individuals. Whilst accumulating money is enshrined as a goal for people as well as companies, employees should ask themselves what they want from the job, what the purpose is, and whether they are aligned with it. A degree of entitlement is healthy – it allows people to be the change. 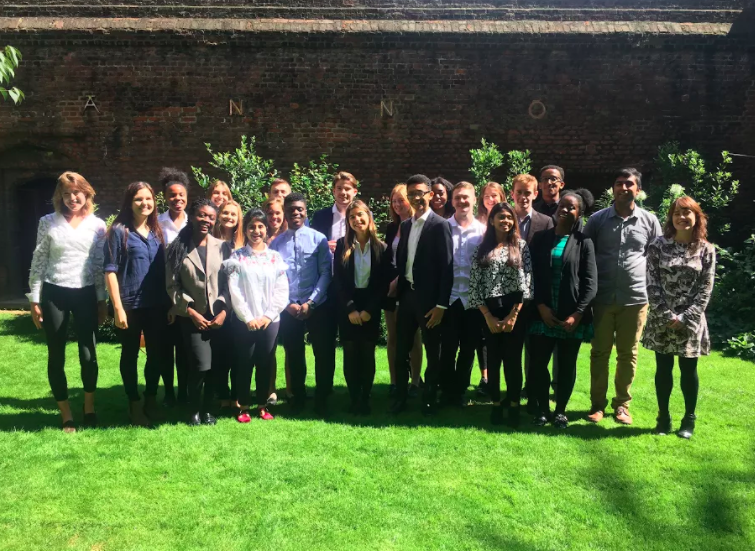 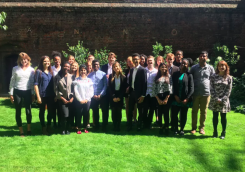