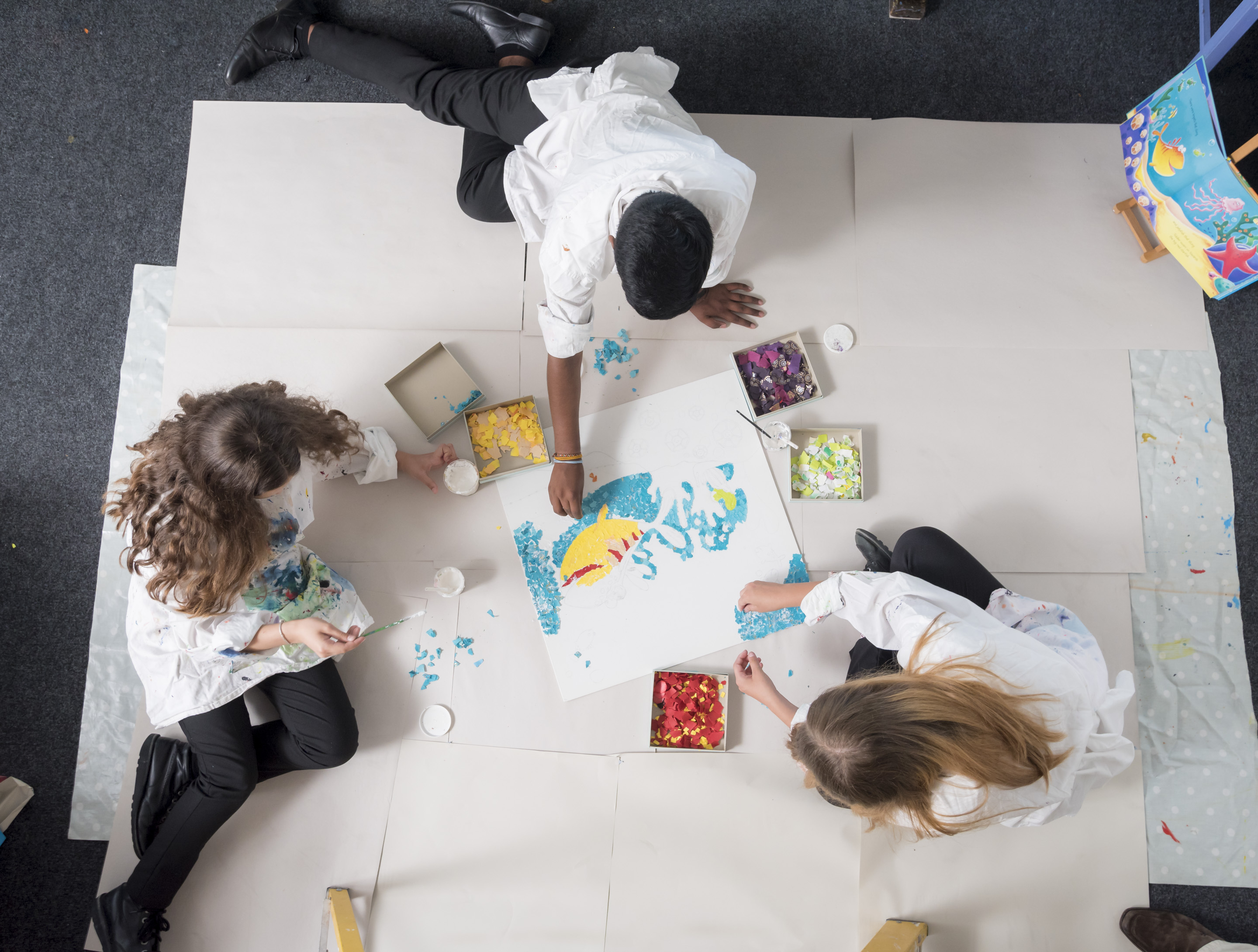 It was Youth Work week last week.  It came and went. Another day, another report on the alarming decline of funding in children and youth services in the UK.  More news stories about another stabbing of a young person in London, the 119th this year. These stories are related.  As the leading North and West London Charity funding this sector for the past 30 years, our first-hand experience shows us that the need for a Minister for Young People; a voice for this group, has never been greater.

The all-party parliamentary group (APPG) on youth affairs recently reported that as a result of major financial cuts to services over the past decade, universal youth work has disappeared in some areas, with funding being diverted to short-term and targeted provision. Increasingly high thresholds for support were also leaving young people behind, it said.  Fully, between 2009/10 and 2016/17 spending on youth services fell by 62.3 per cent (without accounting for inflation) – from £1.028bn to £0.388bn. The impact has seen the loss of 3,500 jobs, more than 600 youth centres and 130,000 places for young people.

Just think about that: a 62.3% reduction in spending on youth services over the past 8 years.  If you go onto the Department of Education’s ‘Youth Service’ page, the last time anything was published on Youth Priorities was in 2013.  It feels as though it has been left behind as a sector and no Minister is solely responsible for this.

Just three months ago, we were hopeful as the DCMS launched its Civil Society Statement: ‘The Government recognises that despite the pressures on public sector finances, new thinking has emerged supporting innovation, new partnerships and collaboration, spanning public, private and civil society partners.  One model is local Young People’s Foundations, where imaginative local trusts, such as John Lyon’s Charity, local government, business and the independent youth sector, have come together to develop new partnerships and services for young people.’ Civil Society Strategy: building a future that works for everyone, DCMS 2018.

The DCMS set out their proposals for how they should interact with the wider charitable sector though a tried and tested model used in seven London boroughs by John Lyon’s Charity. However, roll forward three months and the one DCMS Minister – Tracey Crouch – who showed real interest in young people and youth services resigned last week, over the delay in the reduction in fixed one-time bets; something which has an enormous impact on the lives of young people and their families.

The Department for Digital, Culture, Media and Sport (and Loneliness, and Charities, and the National Lottery) is already a hotchpotch of bits of other departments that don’t fit in anywhere.  Its brief is to “drive growth, enrich lives and promote Britain abroad.  It is also to protect and promote our cultural and artistic heritage and help businesses and communities to grow by investing in innovation and highlighting Britain as a fantastic place to visit. We help to give the UK a unique advantage on the global stage, striving for economic success.”  Mmm, this is all very well, but what does this have to do with youth services or promoting early intervention work on knife-crime or supporting youth clubs?  Apparently the DCMS is also supposed to cover Youth Policy, but given its vast brief, it is doubtful that the new Minister, Mims Davies, will have the necessary time to devote to the youth sector.  This will be the seventh minister with responsibility for youth policy since 2010.

Young people’s views matter more than ever and need to be heard across government.  Currently, no one in government is championing their cause or need.  As a part of the Civil Society Statement, the Government was committed to undertake a review of statutory guidance that requires local authorities to provide youth services.  However, this is now called into question given the change of Minister with an ever growing brief.

Our long experience of working with young people in London means we understand what good youth work looks like and the beneficial impact this can have on young people’s lives. Our current 500+ live grants show that what previously used to be considered ‘core’ in state provision has shrunk rapidly and our funds are in demand for far more than just value-added services.  We fund a range of activities from youth clubs to supplementary schools, from in-school counselling to apprenticeships – all charities that work with and for children and young people in North and West London.

We grant by focussing on the positive through directing our efforts on providing opportunities for young people.  It is the potential to learn, grow and become that drives our grant giving.  We see the benefits of investing in a youth club as a safe space to hang out with supervised youth workers; we see the results of supporting boxing clubs that channel aggression into something positive; we see the impact of participating in front line counselling in London’s major trauma centres.  It is not circumstantial evidence or coincidence that we see a reduction in crime in certain estates where we have invested in youth charities.

What we and other Young People’s charities have is the ability to show what works effectively and where resources are needed.  But we cannot do it alone and need a Minister for Young People to work with us to ensure that the young people of today have a future for tomorrow. 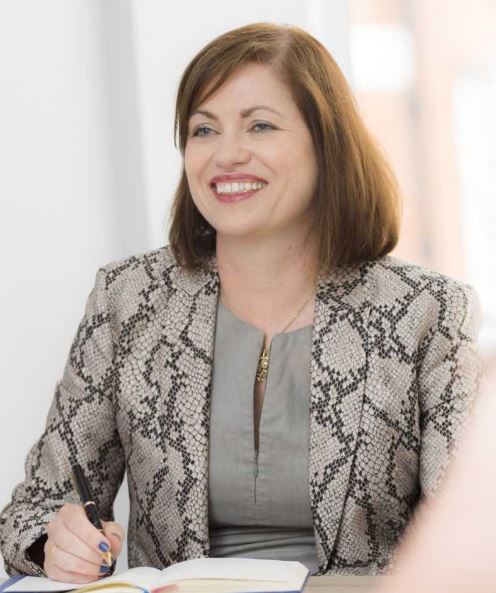 John Lyon’s Charity gives grants to benefit children and young people up to the age of 25 who live in nine boroughs in North and West London. Since 1991, the Charity has distributed over £100 million to a range of organisations that seek to encourage the aspirations of children and young people through education in its widest sense.  It does this by supporting projects that provide opportunities for young people to participate in a wide range of activities.  The Charity does not fundraise.  Its funds are generated by its financial investments and property portfolio which form the Charity’s endowment. 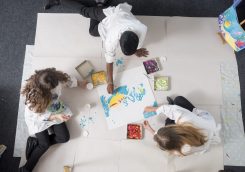