This article first appeared on Medium. 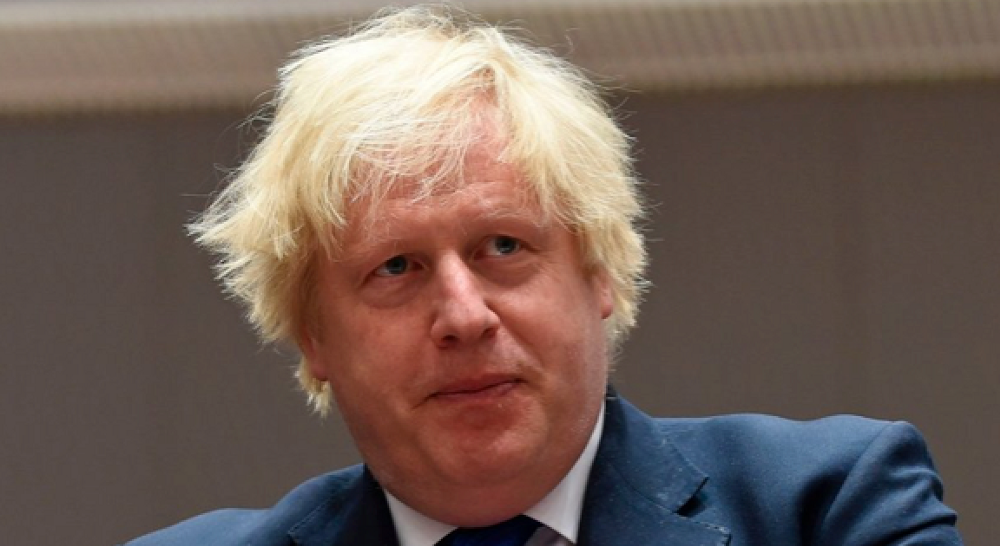 How to make trusted decisions in the face of uncertainty.

The obvious answer is oft repeated: why would you trust someone who won’t say how many children he has and who has twice been fired for lying? But the electorate knew that when they voted for him; it doesn’t explain why such deep skepticism remains and appears intractable. So there’s a lesson here for anyone in a position of power who wants to be credible.

Epidemics create particularly challenging circumstances. Each one is different, or as the joke goes: if you’ve seen on epidemic, you seen … one epidemic. Since there is no profile or consistent narrative, no one can ever be entirely sure where they are in the unfolding events. And how ever much people go around pontificating about The Science, there is no such thing. Science is a process of testing hypotheses and developing theories; even gravity is a theory.

So epidemics are saturated with ambiguity. But decisions must be made without incontrovertible evidence. How can decisions be made in such circumstances? Leonard Smith, a physicist who works on decision making at the London School of Economics, is one of the smartest and most practical people I’ve talked to on this subject. He argues that, because the perfect decision is impossible, a good decision is one which, given the information available at the time, can be explained and which you can stand by later on. Such a decision might take into account the principles you were trying to adhere to (regional fairness, the need for speed or to get more people into hospital early.) A good decision process can be defended, even where the good outcome proved elusive.

This is easier when you have principles that are easy to articulate and to stick to. If the over-arching principle is to save lives, then it’s easier to explain decisions and economic costs. If the over-arching principle is getting the economy on its feet, then it’s easier to explain the cost in lives. If, more realistically, the goal is to try to make judicious trade-offs between the two principles, that can be explained. And if it is explained, it’s more likely to be believed. To the degree that the explanations remain coherent, consistent and benevolent for everyone, they are more like to be trusted, regardless of outcome.

But a reluctance, or inability to explain, makes everything worse. After all, beyond consistency, integrity and benevolence, a fundamental component of trust is competence. It’s what coherent explanations can demonstrate, to great effect. But it’s also why their absence always says so much.

Margaret is friend and advisor to Jericho Chambers. She has been CEO of six businesses; her book ‘Willful Blindness’ was called a classic; her TED talks have been seen by over 11 million people. Margaret Heffernan’s latest book is Uncharted: How To Map The Future Together. 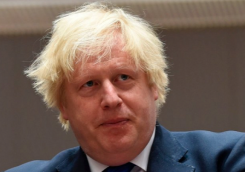