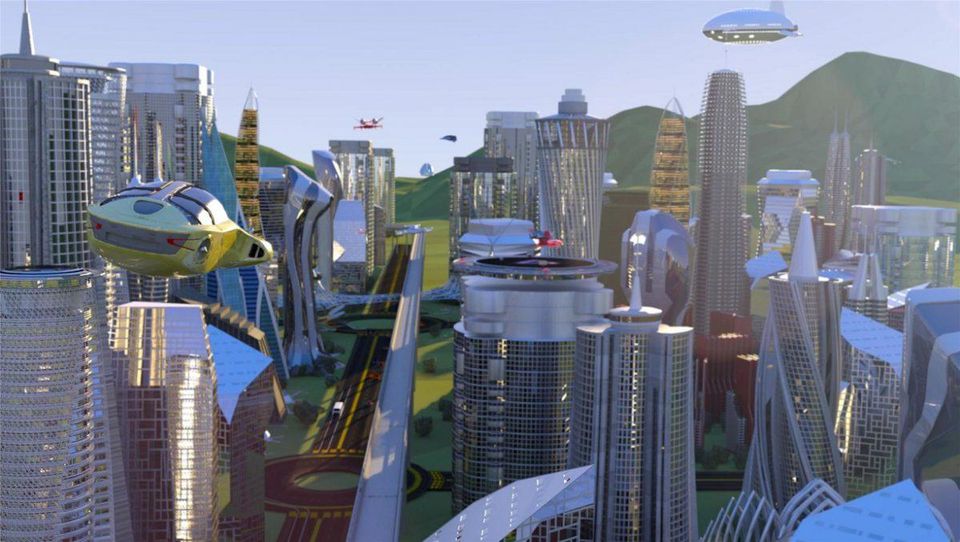 Have you ever wondered why do people take real life mortgages and spend as much as two hundred thousand pounds physical life money for pixels of virtual land? Or, how can a simple micropayment error in a virtual game cause over three hundred thirty thousand pounds damages in the physical world?

As software turns into service and our lives are increasingly mediated by technology, virtual economies are growing ramifications into the physical world by changing the way people generate income, shop, pay, travel, connect, stay healthy, and play. With their instant payments options for goods that do not exist in the real world, virtual economies are becoming a next frontier for traditional economies, and the line between physical and virtual blurs into a blended reality; where both the physical and the virtual are “real”.

One of the most interesting examples is currently Decentraland: an open source user-generated virtual reality built on the Ethereum blockchain. Unlike any of its predecessors (e.g. Second Life), Decentraland is owned by its inhabitants and not by the developing team. The content resides on decentralized servers owned by its users and once built, no one can bring it down. In fact, the Decentraland team plans to eventually leave the platform, to make sure no authority or central control remains. This may raise some regulatory questions: in a world with total freedom for creation, how will we stop the less desirable content from taking over our daily lives? Its creators’ answer: attention management – people will be able to use filters in order to keep out undesirable content, and experience the world only of their creation.

The economics of risk: people have been taking real life mortgages to pay for parcels of land in Genesis City (Decentraland’s inception city) because it is believed to, one the one hand, change the dynamics of our socio-economical interactions, and on the other hand, change the very nature of reality as we know it. While the main activity in Decentraland is currently flipping land, its desirability is underpinned by the subtle yet very strong belief that Decentraland is enabling the dawn of new virtual worlds.  Beyond the dynamics of gaming, such virtual worlds are not goal-oriented, they have no beginning or end, no “score” and no notion of ‘winning’, or success”; they are “forms of intimacy, community, and political economy” (Coming of Age in Second Life, Tom Boellstorff, Princeton University Press, 2015). And their socio-cultural and economic interactions have the potential of giving birth to physical life-like industries such as: retail, manufacturing, healthcare, education. As an example, the retail market powered by extended reality is expected to reach US$1.6b by 2025.

Eve Online. Another interesting virtual economy emerges from the massively multiplayer online role-playing game (MMORPG) world. Eve Online is a MMORPG with a total of 7,800 star systems, renowned for its scale and complexity: in its single game world, players engage in unscripted economic competition, warfare, and political schemes with other players. Unlike most of the other similar virtual games, EVE Online links its in game currency to real world money, which allows for real life transactions to affect the game. Actually, the costlier Eve Online battle produced over three hundreds thirty thousand pounds losses in real life.

In fact, the most important part of Eve Online’s design is its virtual economy, as it places a big emphasis on player-to-player transactions. “If you’re playing Eve Online, you practically have an MBA”, says the player who built his own company in real life after playing the game.

But more importantly, the Helsinki Institute for Information Technology is using Eve Online as a pilot for studying the insurance markets.

The Risks and Opportunities of “Attention as Currency”

Through acts of creativity and risk-taking, as well as through virtual interactions and transactions, virtual worlds can be a place for self-actualisation and self re-creation.

And in most cases, same as social networks before them, the primary purpose of virtual economies is not to earn revenue directly, but something more subtle: to manage attention, incentivize contributions, and allocate resources.

At the same time, the individual and societal risks associated with the power and personal nature of such worlds are not yet fully understood and must also be thoroughly weighed in. Organisations need to embed responsible values, perspectives and practices to seize the new opportunities in an ethically responsible and sustainable manner. 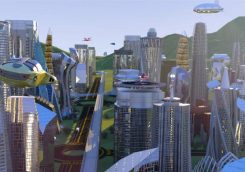