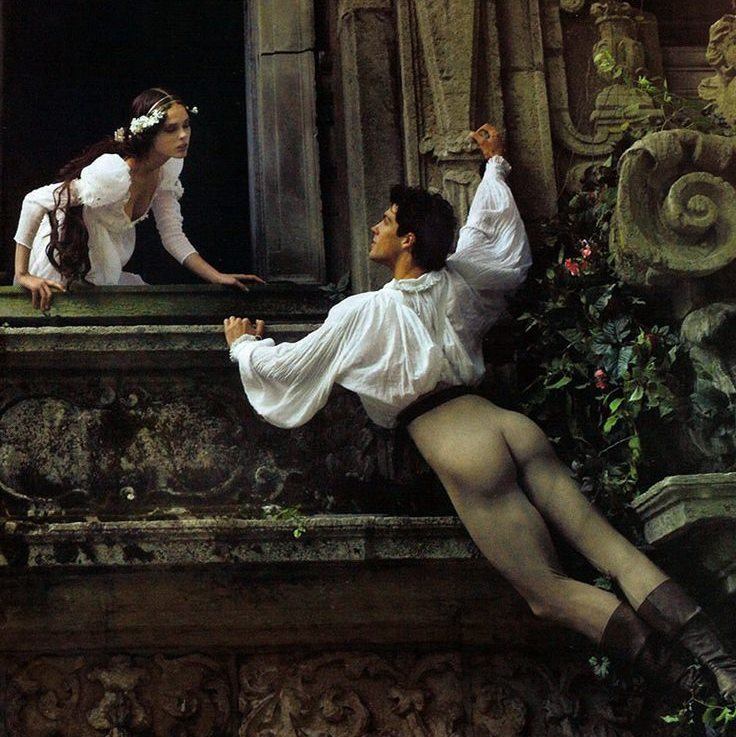 If there’s one thing the average Brit cannot cope with – it’s hypocrisy. Be anything – a liar, a cheat, cruel, greedy, even unkind to animals…but at least to thine own self, be true. Don’t ever be a hypocrite, a champagne socialist or a fauxletarian. Those who break their own rules pay a heavy price.

During the Brexit years up until 2019, experts were out in the wilderness. They did not speak to the “left behind” who were thoroughly sick of their smart alec platitudes, preferring the views of the golf club bar-room bore or the deathly wisdom of the taxi driver, topped up by the home truths and plain speaking of Farage and Trump. The sinister menace that is Aaron Banks knew what he thought about experts: “What our political strategists said early on was ‘facts don’t work’ and that’s it. The Remain campaign featured fact, fact, fact, fact, fact. It just doesn’t work. You have got to connect with people emotionally.”

In 2020 things have suddenly changed. Being emotionally irrational could prove fatal. The British public has doffed its cap during this pandemic not to those who waffled about “taking it on the chin” but spelled out the Mighty Rule of 3: Stay Home. Protect the NHS. Save Lives. And just as well – in Blighty, it nearly killed the biggest bluffer of all.

We have collectively submitted to those who are experts in virology and the complex algorithms of epidemiology. They have locked us down in droves with barely a bleat of protest.

“Hypocrisy is the homage vice pays to virtue.”

But just when the revival of the expert was looking assured, SAGE Professor Ferguson decides to encourage his mistress to conduct a couple of midnight flits over to his £1.9 million love nest (or was that the value of her South London home? Never mind).

Never mind also about the quality of his research; the depth of his knowledge; the respect of his peers; the acute nature of his wisdom… Imperial’s Boffing Prof has been undone. He’s no longer to be believed because he cannot take his own bitter medicine. Daft, isn’t it? Like doubting e=mc2 because Einstein once filled in his VAT return wrongly.

But experts have to be proved human and have feet of clay.  Never mind their mores. Experts and their work, their professional output, is what matters. On the subject of which Danish scientist and Nobel Laureate Niels Bohr, a no-nonsense physicist, defined an expert as, “a person that has made every possible mistake within his or her field.”

This won’t compute with most people who regard experts as scientists, ergo folk who know everything. Some people, for example, think that doctors are scientists but they aren’t. Medicine is an art and consummate art is required to effect a cure when nature is no longer able to help herself.

So, the poor Professor’s expert reputation is now in tatters. As good a Telegraph scoop as MP’s Expenses has done him in. His career’s on a ventilator. The Brits hate hypocrisy but the French understand its necessary subtleties. As De la Rochfoucauld, an expert in human folly, wrote: “Hypocrisy is the homage vice pays to virtue.”

To err is human, to forgive divine. We should all buy the unfortunate Professor a beer when this madness is over. Even if we have issues with his methodology. 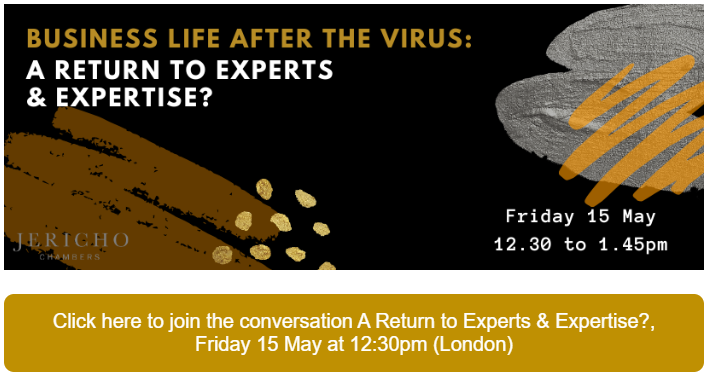 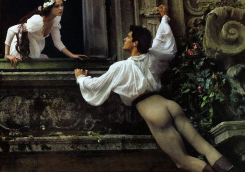