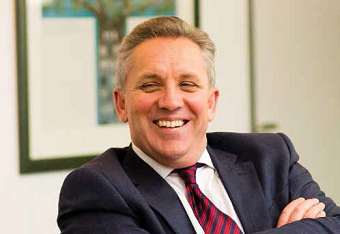 The ex-CEO of Sainsbury’s and current Vice Chairman of Terra Firma spent an hour in conversation with Jericho partner Matthew Gwyther. One of Britain’s most thoughtful business leaders, King talks frankly about the state of UK retail, the plight of the high street, the difference between running a FTSE 100 company and being in private equity, the problem of taxing Big Tech and how he went from being a salesman with a sample suitcase full of Haagen Dazs to one of the UK’s Most Admired business leaders.  What he’d have done if he’d become the supremo in Formula 1 and the ups and downs of working alongside the controversial private equity supremo Guy Hands.

The interview is divided into two separate podcasts in which he deals with the following questions:

Phone or e-mail us directly. You will be pleased to discover how straightforward it is. We are proudly bullshit- and bureaucracy-free. 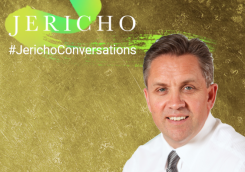