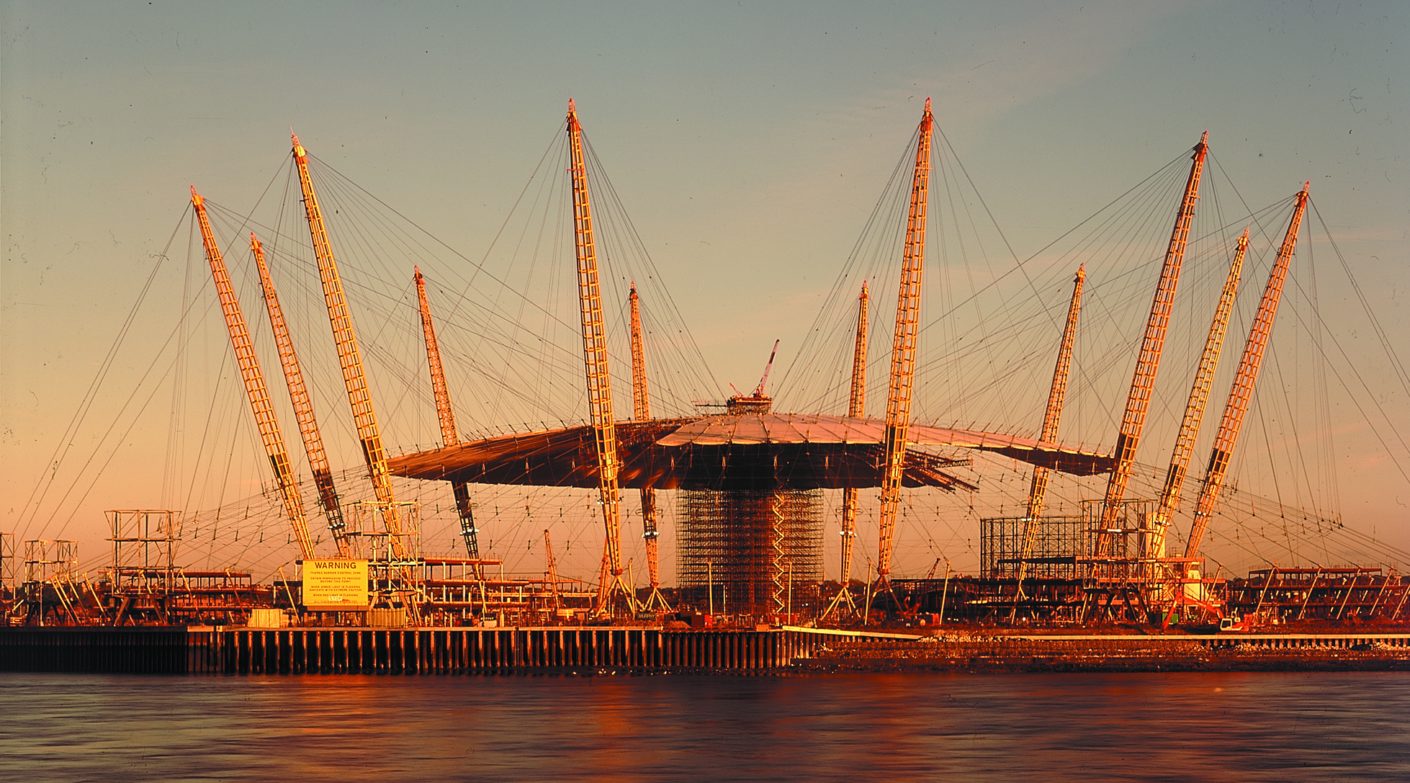 The relationship between business and government is in an unusual and unsettling place. The twin demons of The Financial Crash and a global pandemic mean that government has had to step up direct involvement firstly, to bail out the financial system and secondly to organise and implement the fight with the covid virus. Government is now far more strategic, far more interested in Industrial Policy, than it has been for more than a generation and its reach is more fully extended than at any other time since the pre-Thatcherite 1980s.

Government outsourcing is at a crossroads. The wave of privatisation which took place in the 80s and 90s seems almost a forgotten memory. Central and local government spend tens of billions of pounds a year on services delivered by external suppliers – a fact that was very visible during the pandemic. This is a process that began in earnest during the Thatcher years and continued into the ‘90s and Noughties. A string of high-profile failures – from Carillion to the East Coast Mainline – has put the model under intense scrutiny, despite many areas of outsourcing that have delivered substantial benefits to all stakeholders. The rail system has been all but nationalised during the pandemic, there has been only one new prison contract in recent years, the privatised water companies have been attacked for failing to improve river water quality,  the energy market, especially gas, has come unstuck in private hands. Are these businesses now on a burning platform?

In a 2019 report, the Institute for Government concluded: “Government must outsource for the right reasons – where private providers benefit from expertise, economies of scale or new technologies that enable them to deliver services better or more cheaply, or where competition can improve performance. They should not outsource where there is no reason to think it will work, as with probation, or in pursuit of unrealistic cost savings. They must develop better evidence to inform these decisions”.

Is it time to remove ideology from the debate and concentrate on hard, empirical evidence by looking at what has worked and what hasn’t. And why. What matters is the quality of outcomes not whether the provider is paid by a private business or The Exchequer.

The debate crucially connects to why is business trusted to such a small extent at the moment? What is the current government’s genuine sentiment towards business? There was much mistrust, even enmity, during the polarising Brexit debate. Why do so many people believe that government – both central and local – would make a better job of running things than people in commerce? The state wants a greater say over what firms do, where they operate and how they are run. Is it immoral for private business, for example,  to make money from prisons – the Howard League believes so – even if they do a better job than the Prison Officer’s Association? Would Labour with its “hands off the NHS” mantra have every hospital re-open its own laundry? How can we solve the much-vaunted housing crisis without better cooperation between enterprise and state? What danger is inherent in business being more concerned with currying favour with political leaders than on serving their customers?

And, when one looks at ideology, how is a carefully and centrally planned use of the private sector by government – such as occurs in China – to be compared with a free market system where enterprise finds its own way in shaping a country’s economic destiny? Should light touch regulation of business or a firm hand on the tiller of the ship of state be the way forward?

These and other questions lie at the heart of a new programme Jericho is launching, looking at the future relationship between Business and Government and scrutinising Public-Private Partnerships in the 2020s. Further context is provided by a country grappling with ever more technological and human needs – from building a 5G network, to running the NHS and becoming carbon neutral by 2050.

We are looking for seed funding from initial sponsors to support the early-stage development of the programme in Q1 2022.

Subject to confirmation, this will comprise a Think Piece to set the framework for discussion; an initial podcast featuring key industry, political and commentary figures; and a series of three 18-20 person roundtable discussions  and final report for circulation and stimulus for a nascent community of influence. The podcast and roundtable will discuss the set of challenges and required policy and societal changes, around which future work and activities – and a wider programme – might be built.

Content will be developed and produced by Matthew Gwyther, former Editor, Management Today and presenter, In Business, BBC Radio 4. An opportunity exists to conduct bespoke research on this subject, under the guidance of Jericho Research Director, Andrew Gunn.

Examples of similar programmes and the communities convened can be found here:

For more information, or to register your interest in either sponsoring or contributing to this exciting and important programme, please contact Jericho Programme Director, Becky Holloway. 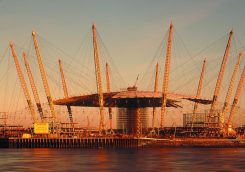