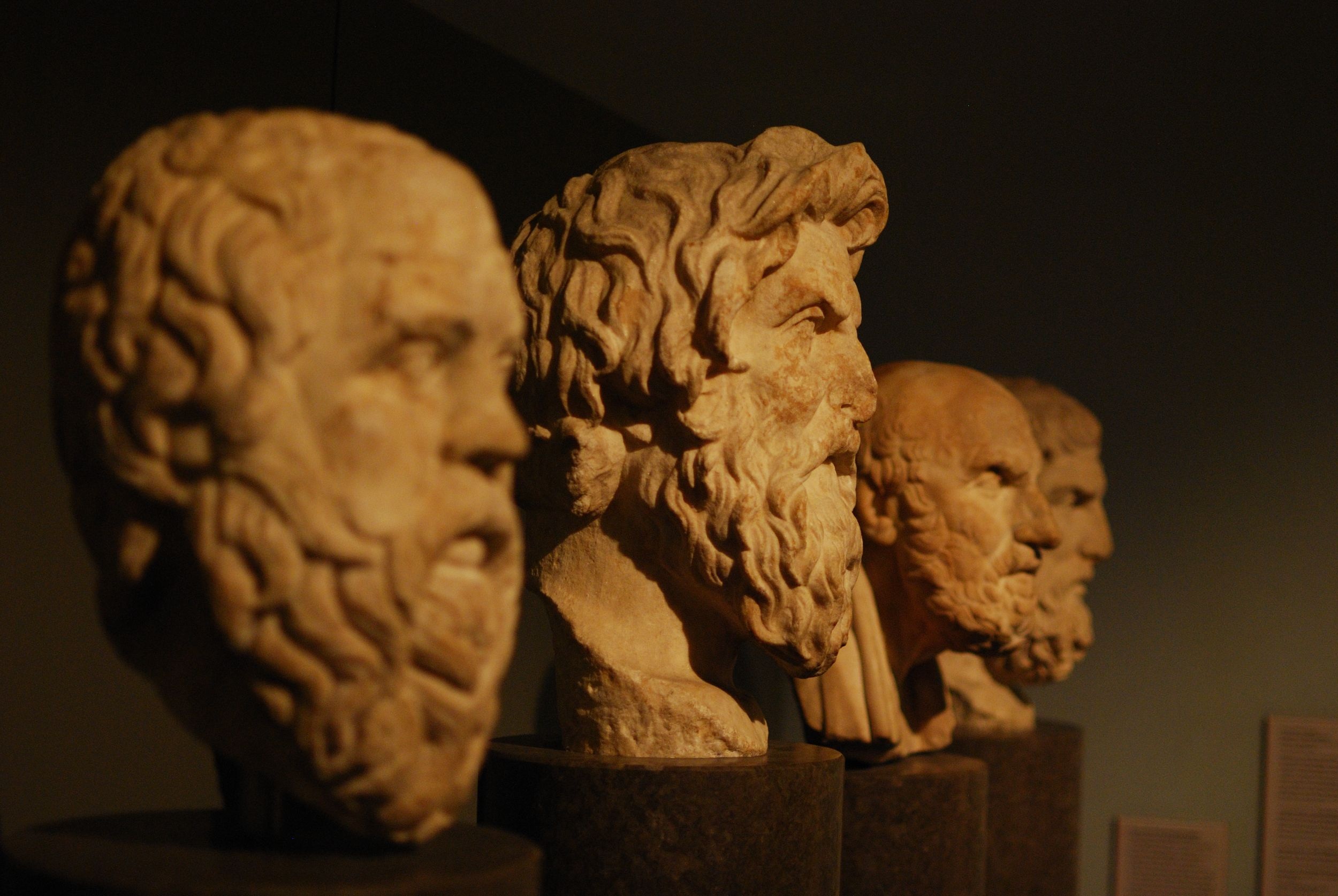 As a nation, the Brits have been through quite a bit over the last year. A sort of late midlife health and emotional crisis. The twin demons of pandemic and Brexit have scarred and divided us. But what is the collective mindset that led to the Brexit vote? And how have our values determined how we have coped with the pandemic: the wishes and needs of the individual do not always coincide with those of the group, our nation. Face masks don’t just protect us they are intended to safeguard others. How has the pandemic changed our values and priorities – both on a personal and public level? Or will it be back to business as usual once we are all vaccinated?

The Great Isolation of the last twelve months may have given people an opportunity to step back and contemplate. Do a bit of deeper thinking. We have to an extent been removed from normal society, our work, and like Robinson Crusoe, Defoe’s famous and original (non-TOWIE/Love Island – style) castaway, says “I looked upon the world as a thing remote. A place I had lived in but was come out of it.” Presently Brits seemed most concerned about finding a summer holiday and a beach in the sun. But have they become more thoughtful and introspective as many have endured a rare brush with mortality?

How will events change the mindset of business and those who work within them?

Importantly, how will events change the mindset of business and those who work within them? It’s no coincidence that discussion of “purpose” is now very much to the fore, as businesses consider their position in and contribution to society. They question what they’re there for. And this is important. Our economic recovery from a shocking plunge in GDP will depend on the financial services sector, for example, getting ready to provide capital for recovering business and new business to grow. And when we are recovered there will still be the far bigger issue of Climate Change to tackle.

In the latest in its series of podcasts supported by the investment bank Stifel and its European President Eithne O’Leary, Jericho Chambers Partner, Matthew Gwyther speaks to Eithne plus three book authors to hear their feelings about the last year and what now lies ahead for Britain as it faces an uncertain future. Mindful that the young sometimes lack a voice – and have the potential to be the big victims of the pandemic, Brexit and climate change – he also spoke to Madison Kominski a young, American colleague of Eithne’s who has only recently joined the bank after completing a Masters at LSE in London.

To understand where we are, claims Sathnam Sanghera, you have to comprehend where we’ve been as a nation. And indeed, the grim things we’ve done. Sanghera’s book Empireland just published has caused a huge stir and shot to number 2 in The Sunday Times bestseller list. It has annoyed many on the “patriotic” Right very much. Sanghera places Brexit in a continuum of a Brit exceptionalism, a mindset that is convinced that we remain Top Nation despite the globe containing rather fewer nations coloured in pink than it did in 1918. Until we come to terms with our history and find the true strengths of a multi-cultural identity, he suggests, then we’ll remain in the death grip of an inexorable reputational and economic decline.

The author, academic and critic Stephen Bayley’s new book is called Value: Thirty Conversations on What Money Can’t Buy.”It is a more ludic work than Sanghera’s, but none the less important for it. Where Satham deals with the big, national and political, Bayley looks at the personal, the intimate and how our values have been appraised by the pandemic or The Great Isolation, as he calls it. His work is “an elegiac account of what has been recently lost in the digital apocalypse. But also as steadfastly enthusiastic and optimistic look at what we can regain in a post-viral more analogue and more thoughtful world.” “Since the industrial revolution,” he writes. “When everything ran by clockwork, people have understood how important it is to live in the moment. But over time our world has grown increasingly busy and we’ve lost the ability to truly savour each unique experience and the simple pleasures the world has to offer.” And on Big Tech which has become even bigger in the last 12 months, he pulls no punches. “Apple? A huge and cynically manipulative organisation. Far worse than General Motors ever was.” Stephen Bayley’s final paragraph in his book contains a lot of good sense: “you need to keep asking questions. Cultivate the senses. And enjoy the mysterious glory of the everyday. Because that is all we’ve got. And there is huge value to be had in realising and enjoying that.”

Professor Angie Hobbs is one of the UK’s most sparkling and life-enhancing academics. About as far removed from a dusty university garett as possible  – yet without succumbing to the crass populism and over exposure of other TV Profs – she is a Cambridge-trained classicist, and Professor of the Public Understanding of Philosophy at the University of Sheffield. Wildly popular among her students, she has even appeared on Desert island Discs. Her interview tells us what Plato would have made of that would-be classicist Boris Johnson who has a bust of Pericles in his office. What the Stoics and Epicureans can teach us about coping with pandemic – they had many plagues in Ancient Greece – and how the fashionable cult of mindfulness has been around for more than two thousand years. And sovereignty and freedom…would the average ancient Greek in his sandals have voted Leave?

Madison Kominski is in her mid-20s and only joined Stifel last September. This means she’s in the unusual position of many graduate trainees currently and never met many of her work colleagues face-to-face. She is a graduate of Georgetown University and the London School of Economics and has a particular interest in sustainable finance and impact investing. She knows her generation has much to do as it approaches the time when it takes the reins of power.

And finally, Eithne O’Leary, President of Stifel Europe considers the lasting effects of The Great Crash when financial services and some wayward values brought the world to disaster. She also talks about how leadership of a business has adapted during COVID. 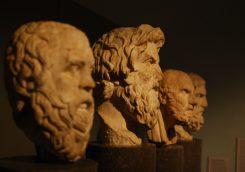