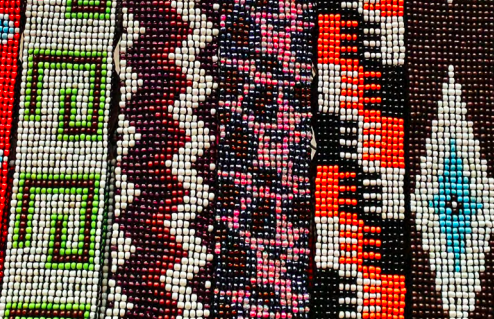 For over a decade, ActionAid has been advocating for reform of the global tax system. We’ve been doing so because we see – all too regularly – that the system as it stands provides scope for multinational companies to exploit complex structures and loopholes to avoid paying tax in the Global South. We also see the hugely damaging effect that insufficient public revenue has on people living in poverty. Whether it is sending children to school or the provision of basic healthcare, countries in the Global South continue to raise insufficient revenues to realise these most basic of rights.

Against this backdrop, corporate tax avoidance presents a major problem for developing countries. This is particularly the case since lower-income countries typically rely on corporate income taxes to a much greater extent than do wealthier nations. Furthermore, in these contexts the alternative to taxing corporates generally involves taxing the poorest: an idea that is almost as impractical as it is ethically problematic.

Quantifying the scale of corporate tax avoidance is rife with difficulty, but IMF research suggests it could amount to some $200 billion in lost revenue each year. Even if we put to one side these impenetrably huge numbers, we continue to see numerous cases of corporate tax avoidance exposed, varying in their respective degrees of aggressiveness and severity. Exposure in these cases has generally resulted from media scrutiny or forensic analysis by NGOs and tax advocacy groups. But the reality is that these cases only ever provide a snapshot and never the bigger picture: the uncomfortable fact is that they are very unlikely anomalous, since the opacity of the global tax system prevents similar scrutiny of the majority of companies.

This begs the question: since tax avoidance and transparency has been in the media and political spotlight for so long, why do these problems remain?

From the corporate perspective, there is one school of thought that questions why a company would ever divulge more than is legally required. Some companies go further and invest in lobbying against tax transparency. An alternative (and growing) school sees transparency as generally positive, and a key tool through which trust in business can be rebuilt. A few select companies are beginning to voluntarily publish tax information. Such steps from companies like Vodafone, Barclays and Pearson are positive and welcome, yet there is also corporate reticence about how far companies can act unilaterally before disadvantaging their commercial position.

Companies are certainly not exclusively responsible for the lack of progress: governments too have failed to sufficiently advance the transparency agenda. Via the OECD some progress has been made, but for ActionAid the BEPS process didn’t go far enough. It focused on disclosure to tax authorities rather than the general public, and perhaps most problematically, it excluded developing countries from the outset. Since tax is a global issue, it is difficult to see how an organisation like the OECD – exclusively representing wealthier economies – could be the arbiter of a genuinely global solution.

What, then, might the solution be? ActionAid believes that all companies should be mandated to publish information about their tax affairs on a country-by-country basis. Only through publication of figures on revenue, profit and corporate income tax – amongst other things – can we be assured that a company is paying a fair share of tax in the right places (or not, as may be the case). Some limited legislative progress to that end has been made in the UK and elsewhere, but as yet public country-by-country reporting (PCBCR) has not become a reality. This needs to change. 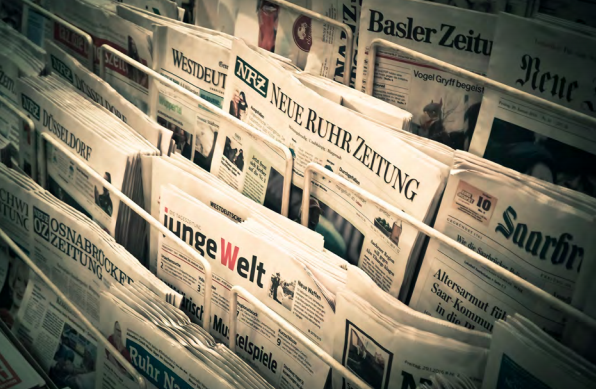 In the meantime, we encourage progressive companies to publish this information voluntarily. Reticence remains, but some are beginning to heed this call: something that we strongly welcome. Others have not acted unilaterally but have stated their support for making a success of PCBCR, which helps in making the case for transparency to policymakers. There are various motivations underlying these efforts, but rebuilding trust amongst the public is certainly a dominant driver.

Importantly, greater transparency can also form the foundation of more meaningful and mutually beneficial dialogue between companies and tax advocacy organisations like ActionAid. We recognise that seldom is tax straightforward: quite aside from being technically complex, it can also be the case that seemingly questionable tax structures and practices might have a legitimate purpose. A company operating numerous subsidiaries in a low-tax jurisdiction like Panama might generally seem a cause for concern. But if the company concerned is involved in global shipping, then there is potentially a satisfactory explanation for those structures. Likewise, a company operating in a broad network of tax havens around the world might appear to be exploiting tax loopholes. Perhaps they in fact are, but if that company has recently made a series of acquisitions across different regions, then the picture begins to look different, particularly if that company is taking steps to wind down those structures. Through transparency we can gain a better insight into such issues, and engage meaningfully with companies to build mutual assurance and trust.

The problems to which ActionAid seeks solutions are poverty and injustice. But tax is inseparable to the realisation of basic rights, so is part of the solution also. Companies and governments that are serious about rebuilding trust, and making a positive contribution to development, should see tax transparency as a means to this vital end.

Ewan Livingston is Head of Corporate Partnerships at ActionAid 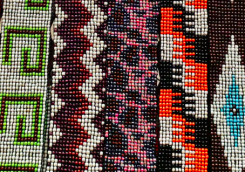