On 29 November 2019, a roundtable was held in London – hosted by KPMG International (KPMGI) and investment bank Stifel Europe – to discuss tax and the tech industry. Organized by Jericho Chambers, this conversation brought together two key streams of Jericho’s work: KPMG’s Global Responsible Tax program and Stifel’s enquiry into social justice and the tech sector[1]. 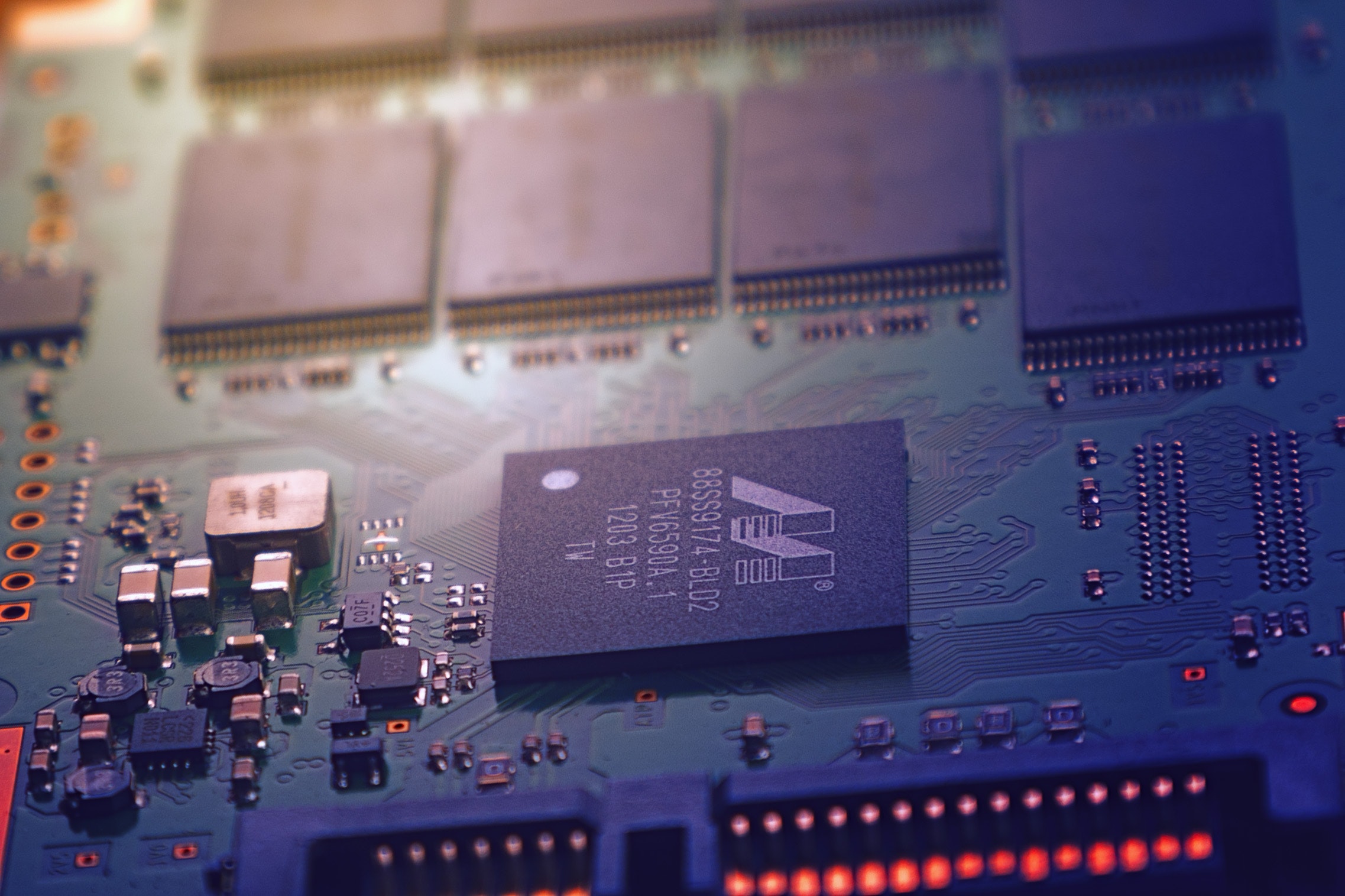 By way of background, at a dinner in September to discuss the balance between self-regulation and legislation – led by Baroness Denise Kingsmill, former Chair of Monzo and Deputy Chair of the UK Competition Commission, and John Thornhill, Innovation Editor at the Financial Times – the issue of responsible tax was raised (You can read the write-up from that conversation here).  As emerged from that dinner, while the public sees the benefits of technology developments and there seems to be an ever-growing appetite for digital services (provided for free in some cases) there are also concerns about such issues as data privacy, the impact on jobs and the need for some kind of regulation. Tax is like a microcosm of the wider debate where there are complexities, questions to address and often misunderstandings.  The Tax and Tech roundtable sought to air some of these issues.

Chris Morgan, Head of Global Tax Policy, KPMG International, set the scene with a brief overview of the OECD Inclusive Framework (IF)’s work on the impact of digitalization on corporation tax and in particular the Unified Approach[2] which had been put forward  on 9 October 2019. He pointed out that while concerns are often expressed in the media and by politicians that highly digitalized companies are able to “game” the tax system, the fundamental issue is the way the existing international corporation tax rules apply. Put simply if a multinational enterprise (MNE) is based in one country and is selling goods and services into another where it does not have a physical base, it will not pay corporation tax in that country where it is making sales. This is how the rules were conceived at the start of the last century when they were agreed. Technology and digitalization now leads, in some cases, to MNEs having significant sales in countries where they pay little or no tax. This fuels calls from some sectors for them to pay “their fair share”; but the heart of the issue is a debate between the different jurisdictions about splitting taxing rights. This is one of the issues that the IF is currently addressing.

Eithne O’Leary, Stifel, gave some more context about the references to responsible tax which arose during the dinner in September. She noted that even where an MNE does not have a physical presence in a country in which it makes sales it may well be using part of the infrastructure of the country, for example, the road system.  This is one of the reasons why there are calls to change the current accord and give more taxing rights to the market jurisdiction.  She also noted that some tax systems may create other discrepancies between the treatment of traditional and highly digitalized businesses – for example, in the UK business rates are often a considerable burden on retailers selling through shops but less of a burden on “e-tailers” which do not have such physical footprint. Eithne O’Leary noted there is a need for a more transparent debate and education process about the complexities of tax.

The question was asked whether highly digitalized companies were in a different position from the rest of business? Most of the participants agreed there was no fundamental difference, but the nature of a highly digitalized business model may result in variations in how tax rules applied – for example in the case of UK business rates cited above – or allow for greater planning opportunities than for traditional businesses. Some participants noted the ability of tech companies to move intellectual property to low tax jurisdictions. It was agreed that such planning was legal but most thought that just because something is legal it does not mean it is necessarily acceptable in the public eye.

The complexities in tax regimes means that there needs to be an education process in order to assist the tax debate. This can be helped by companies being transparent about their affairs and providing a narrative which explains their tax profile

One participant noted that shareholders in some highly digitalized businesses are able to make significant gains on their shares as they increase in value but do not pay tax on those gains until realized. He considered that there is a public perception that tax is never paid or, if it is, it will be at a much lower rate than tax on, say, employment income. This is seen as being unfair, especially where the companies in question have tax losses and so are not paying a significant amount of corporation tax. A concern was also raised that sometimes tax losses were generated by managers being paid by share incentives.

Chris Morgan noted however that whether or not payment in shares gave rise to a tax deduction would depend upon the tax laws of the particular country involved. Even assuming that a deduction was allowed, it was unlikely that this in itself was creating a tax loss as any normal salary payments made in cash would have been equally deductible at the company level. However, a payment in shares may not necessarily give rise to a deduction for accounts purposes. The issue may, therefore, be one of perception as the profits for tax purposes would be lower than the profits for accounting purposes giving the impression that the tax rate had been artificially reduced.  If payments had been made in cash rather than shares, no extra tax would have been due but the profits in the accounts would have been reduced so there would be no apparent mismatch.

It was also noted that the phenomenon of rapidly increasing share prices even though a company is loss-making is one associated with the high-tech sector, although not exclusively. Capital gains on the increase in value of the shares will be taxed according to the rules whether shareholders are resident. There may be a case for countries revisiting their domestic rules on the taxation of capital gains but this is a separate matter from the taxation of the companies themselves.

Given the complexities that arise in tax systems – for example, due to business models or the interaction between domestic laws and international tax rules or between the taxation of companies and their shareholders – it was generally agreed that greater education is needed. This could also be helped through companies being transparent in their tax reporting and in particular in the quality of the narrative which explains how the rules apply in their particular circumstances.

Some participant suggested there could be greater focus on green taxes. This could involve carbon taxes to encourage energy efficiency and may have an impact on activities such as server farms. It could also involve other green taxes such as on plastics or packaging that goes to landfill. 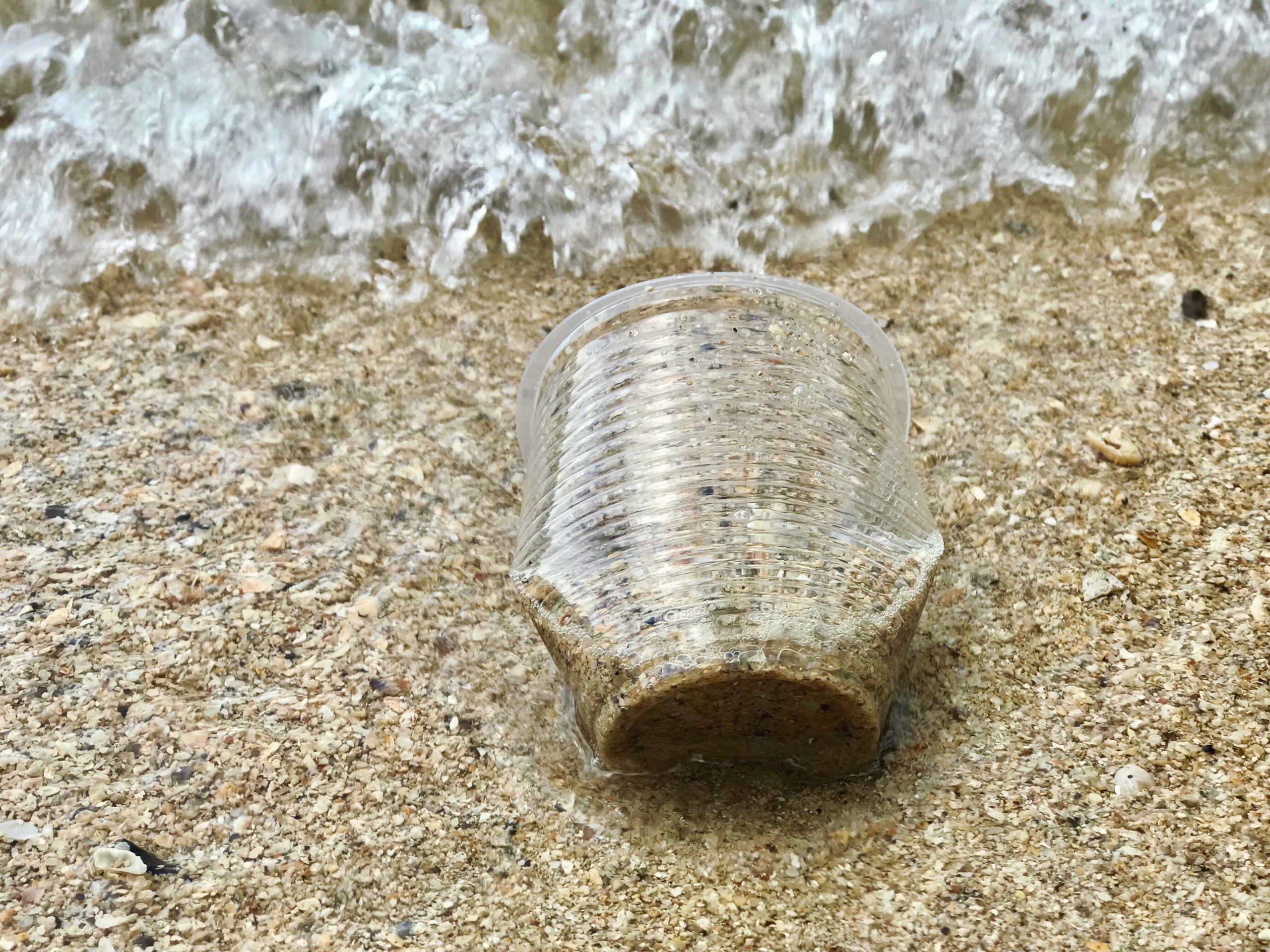 Will technology results in a shift from profit to transaction type taxes?

One participant said there been a change in the way the music industry is taxed so now VAT is levied where music is streamed to or listen to rather than where it is produced. He thought that artificial intelligence will make it easier generally to identify where the consumer of products or services is located. Some people liken data to the new oil. If oil is taxed at source, is it not possible to tax the collection of data through the use of technology? The possibility was raised therefore that, in future, increases in technology may actually lead to a move away from tax on profits to indirect taxes on transactions.

[1] Stifel, under the leadership of President Eithne O’Leary, is undertaking a new piece of research exploring aspects of diversity, social justice and ethical investment in the tech sector. The programme was kick-started via an article by Margaret Heffernan, together with a podcast – “Does Big Tech Need A Fix?”. 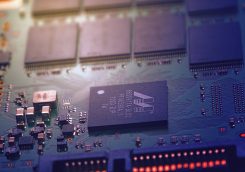