LEARNINGS FROM THE RESPONSIBLE TAX PROJECT

An oft-raised question is whether current tax systems are fit for purpose. The Foreword to this publication references the idea of Homo Cívica – the citizen who is more than his or her capacity for labour and consumption. If Homo Cívica is more than Homo Economicus, then judging by the sterile and confrontational public debate around tax, the answer to the ‘fit for purpose’ question must be “no”. The ‘pay your fair share’ accusation against the ‘I am obeying the law’ defence shows we have lost a sense of tax as the entry fee for civilised society. Tax should be more a question of the common good than a personal or political battle ground. 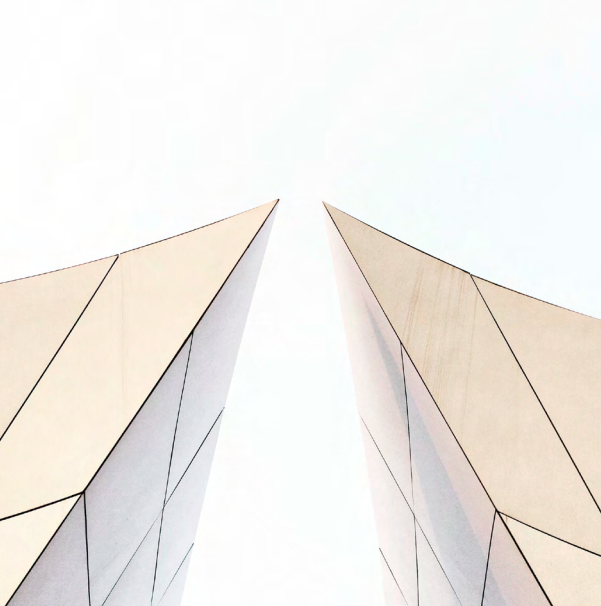 Responsible tax should be seen through the lens of Homo Cívica rather than Homo Economicus.

The realisation that none of the stakeholders in the tax debate were actually listening to each other was the starting point for KPMG’s Responsible Tax project, piloted in the UK in 2014 and later launched at global level. Working with Jericho Chambers we have organised a number of discussions and publications with contributions from a wide spectrum of people, all with very different perspectives. Contributions to the debate have come from business leaders, policymakers, government officials, tax authorities, NGOs, faith leaders, academics and journalists from around the world. More information is available on the Responsible Tax website.

Firstly, when representatives of different groups and sectors sit down together to talk, one of the most striking things is the commonality. There is general agreement that despite tax being a legal issue (with tax charges calculated according to law), it has moral or ethical dimensions. Often the way the law operates depends on the choices a taxpayer makes about how to arrange their – the fact something is legal does not automatically make it moral. Everyone agreed a responsible approach is required. This applies to not only to taxpayers, but also to policymakers in how they design and enforce laws, and to the media and NGOs in how they comment on tax matters.affairs. In the roundtable we held on avoidance and evasion it was agreed that these are separate phenomena

Since its inception, the Responsible Tax movement has hosted a number of discussions on transparency. As regards corporate tax there is still a debate about how much information ought to be made public, but there is general agreement that companies need to explain their strategy and payments to their stakeholders. Likewise there should be transparency over policy-ma- king, collection and use of tax revenues.

TAX HAS A PURPOSE

Looking at the actual principles of a good tax system we can say that it should pay for the societal foundations we all desire (health, education, security etc.); it should be progressive and redistributive, and it should support rather than hinder economic growth.

So what are the practical implications of a responsible tax system with a strong base?

To a certain extent it is necessary to consider whether a tax’s impact plays out on a purely domestic level or also on a global level. In one of our earliest roundtables we discussed international tax competition. On the one hand there are concerns about a global race to the bottom. On the other, few would doubt a country has the right to use tax as part of industrial policy. Innovation – the subject of Indy Johar’s article – is just one economic area tax systems can be used to support, although a proper cost benefit analysis needs to be made.

A common point of agreement between stakeholders is that policy should not create unfair tax competi- tion – for example giving preferential regimes only to foreign investors. Particular care needs to be taken when considering the spill-over effects on developing countries; and indeed it may be time to revisit the cur- rent international status quo which tends to allocate the greater share of taxing rights to developed coun- tries where the head offices of multinationals are based, rather than to developing countries.

Looking at domestic issues there is a need to consider more what we should be taxing – and this will be one of the themes of our Responsible Tax project this year. There are, for example, arguments that moving towards environmental taxes can both shift the burden of tax away from employment – so stimulating growth and employment – and also produce social benefits, such as reducing local pollution and carbon usage on a wider scale.

In the UK it is time for a debate about wealth taxes. They are very sensitive as they risk double taxation (on both earning of wealth and then its holding), create issues with the ability to pay, and can be politically ma- nipulated. However, wealth taxes can be a useful tool to reduce structural inequality, to assist intergenerational fairness and to make income taxes more progressive and move them away from employment.

In terms of building strong local economies, the subject of Andy Wood’s article, in the UK, some taxing powers have been devolved to the national parliaments – but what about more devolution to the regions in order to increase subsidiarity and creativity?

In conclusion: There is no one blueprint for a perfect tax system. It will always depend upon the particular situation of a country. But the basis needs to be building the common good.

Matthew Gwyther’s foreword to this series of essays questions whether we need a strong society more than a strong economy. But both require a responsible – and therefore strong – tax base. Throughout the Responsible Tax project it has been interesting to see that tax is almost a microcosm of our communities. It is a tangible place where the rights and duties of the individual that we owe to each other and those of the state come into contact on an almost daily basis. 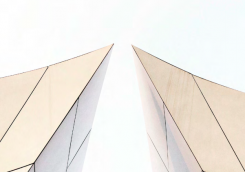