THE (TIRED) PUBLIC VS. PRIVATE DEBATE

A ‘strong economy’ means different things to different people. The conventional, no-nonsense, textbook economist’s answer to the question of what comprises economic strength in developed economies usually comes out something like this: 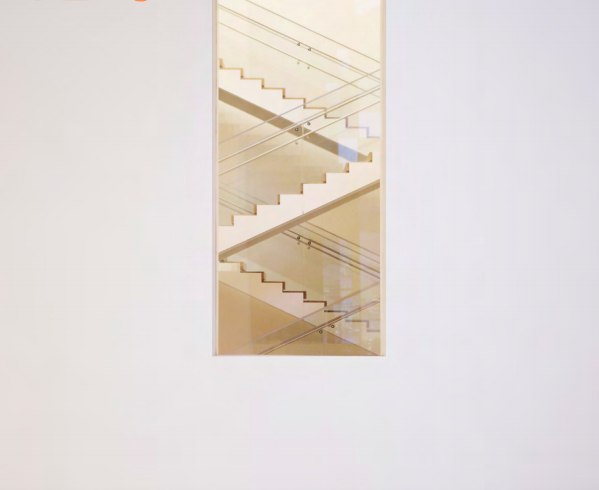 A vexed question currently concerns the balance between public and private sectors. The move towards more public services being carried out by private business, the outsourcing movement begun under Mrs Thatcher, is now being questioned by many in the light of the failure of Carillion – although misgivings about PFI have been there for more than a decade. Would a strong economy involve the widespread nationalisation of house-building? Having refuse collection workers back on the council/ corporation payroll?

The mixed system – an economic model in which both the private enterprise and a degree of state monopoly (usually in public services, defence, infrastructure, and basic industries) coexist – does not have any serious detractors. All modern economies are mixed where the means of production are shared between the private and public sectors.

BEYOND GROWTH? ON THE NEED FOR NEW METRICS…

Is Economic Growth the city on the hill it used to be? Many on the green, sustainable side now argue that the urge to growth is one of the earth’s main problems – it wastes finite natural resources. Capitalism has eaten itself, argues this corner. This growth has led, in the West at least, to the phenomenon of ‘peak stuff’. We simply don’t need any more goods.

And what about GDP in and of itself? It’s now twenty years since two Nobel economists, Joseph Stiglitz and Amartya Sen, called on leaders across the globe to move away from a purely economic concept of gross domestic product, which measures economic production, towards wellbeing and sustainability. GDP has only existed since 1934 and its inventor, economist Simon Kuznets, was adamant it should not be used to measure the wellbeing of a nation. It’s limited by what it doesn’t take account of: the value of health and educational services, inequality and poverty rankings or the state of the environment.

Is a strong economy filled with happy (or at least contented) people? Measurements of national wellbeing – Happiness Indices – are now widespread.

Growth does not automatically lead to happiness, especially if its benefits are not well distributed.

The real outlier here is China. Despite astonishing rates of economic growth over the last twenty years – during which time GDP per capita has more than quadrupled – China has been stubbornly stuck in the same place at around 79th position in the UN Global Happiness Index. (In reporting this, the China Daily online noted that “China came out ahead of countries including Portugal (89) and India (122), with its citizens reporting more and more satisfaction with living standards and quality of life”.)

It is true that those nations that rank high in the happiness tables have lower levels of income inequality and higher levels of social capital. (China take note.)

Research suggests that if governments wish to increase GDP in order to better the lives of their citizens then growing wealth should be distributed evenly. For a nation’s life satisfaction to increase, producing more wealth is not sufficient. The fair distribution of the added wealth may critically determine whether life satisfaction will rise on the whole. Even growth is happy growth, and uneven growth is unhappy growth.

We can also touch on some of the issues raised by Charles Leadbeater back in the 90s (which formed the bedrock of Blairism) in his book Living On Thin Air. They are no less pertinent now. For Leadbeater the key to strength is leaving behind the dog-eat-dog excesses of capitalism moving towards a new era of harmonious collaboration: “a society devoted to financial capitalism will be unbalanced and soulless. A society devoted to social solidarity will stagnate, lacking the dynamism of radical new ideas and the discipline of the competitive market. A society devoted totally to knowledge creation would be intelligent but poor. When these three forces of the new economy work together, they can be hugely dynamic”. And be strong.

ARCHETYPES FOR A NEW ECONOMY

A new balance to the mixed economy may not go far enough. There is a growing groundswell of new, different and radical opinions about how to build a strong economy.

Champions of dramatic, new models often use different foundations for their economics, built on concerns surrounding sustainability and the green agenda. Successful economies tend to be circular rather than growing vertically. This is not anchored in the areas of free market/ mixed economy versus planned economy argument.

One example of this would be Indy Johar, one of this edition’s contributors, a strong advocate of bottom-up rather than top-down solutions. Johar writes:

“Any discussion of the future of civil society needs to start by acknowledging the demise of Homo Cívica – the civic human and reduction of our societal roles to labour, voter and consumer”.

Any viable future needs to framed about rebuilding and re-expanding the role of citizen beyond the provision and capacity of labour, consumption and the vote – embracing the civic agency, capacity and participation of citizens.

“This is an investment from the threat of destitution”, he continues. “A universal basic income would be the ultimate investment in the emancipation of humans – the research and development which we need to transform our society. Rediscovering Homo Cívica and a future civic society is a foundational investment in rebuilding bridging social capital, societal trust, the amateur economy, the infrastructure for life long human development, democratising invention and thereby innovation.”

The question will be how to marry the idea of a healthy economy with a healthy society.

Matthew Gwyther is a Partner at Jericho Chambers and an award-winning journalist. He was Editor of Management Today for 17 years, and currently presents In Business on Radio 4. 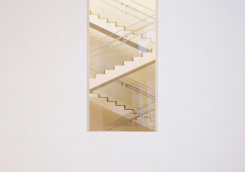