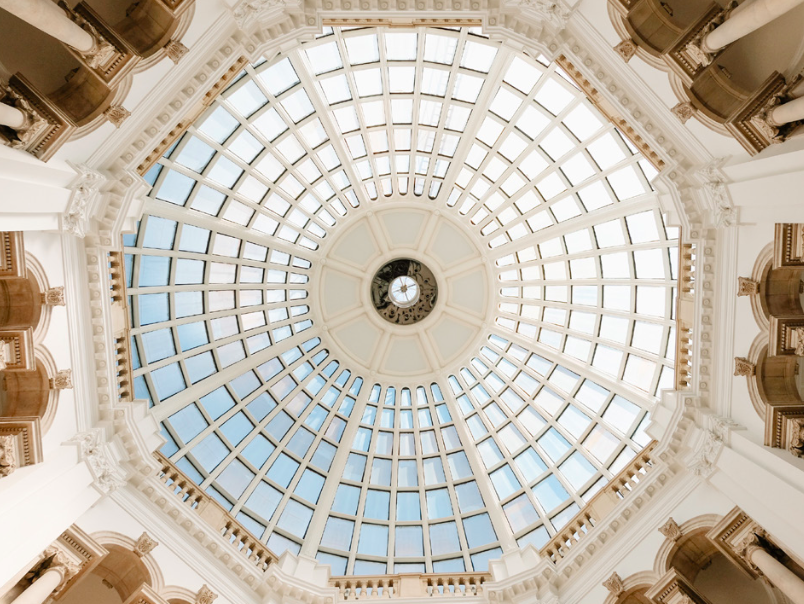 What makes an economy strong has never been more disputed. One person’s sign of strength is another’s signal of profound weakness. On the one hand we have many who now blame capitalism, consumerism, and globalisation for an epidemic of depression in the West. On the other there are those who credit free markets for the biggest ever fall in global poverty. Could it be that both opinions are partly correct?

This edition of Jericho Times seeks to go beyond “isms”. A starting point for further discussion throughout 2018, this collection of short essays from Jericho friends, clients and partners explores the practical strands and elements of a stronger, better-functioning economy.

Catherine Fieschi, Executive Director of Counterpoint, writes on the discourse and structures for civic participation; Christine Armstrong, author of The Mother of All Jobs (Bloomsbury, 2018), and pioneer of a plastic-fishing initiative in London’s docklands, shares insights on Britain’s move towards a circular economic model.

Russell Haworth, CEO, Nominet explains how, with the right metrics, we can reverse the “tech-lash” if we invest our efforts in building a vibrant (inclusive) digital future. Andy Wood, CEO, Adnams, describes the role of localism in the modern economy. Jane McCormick, Global Head of Tax, and Chris Morgan, Global Head of Tax Policy at KPMG International, share insights on a strong tax base. Eve Harris, Research Associate at Jericho, shares a short overview of some new thinking in the economics space.

In the short period since Jericho Times’ previous edition, Imaginative Leaps, was published, ‘good economy’ rhetoric is becoming ever more mainstream. Recent backlashes against Uber and Facebook demonstrate popular disappointment in the ‘sharing’ economy, which has so far failed to share benefits with the many.

We sincerely hope this publication will be the start of a wider movement – one that pushes for ‘sustainable’ economic thinking to become action rather than rhetoric.

The ideas, idealism and practical solutions outlined in this publication are intended both as thought-provoking reading, and as building blocks for such a movement.

They support current Jericho/ client collaborations geared towards building a better society in the areas of taxation, transport, the digital economy, the built environment and the future of work. Further work, client collaborations and thinking on A Strong Economy will be run by Jericho Chambers in 2018. Do get in touch for further information.

Christine Armstrong is co-founder of Jericho Chambers, author of The Mother of All Jobs, Bloomsbury, 2018, and Contributing Editor at Management Today. Christine’s client advisory work focuses on insights, planning and organisational structures.

Robert Phillips is co-founder of Jericho Chambers. He is the author of Trust Me, PR is Dead, and a Visiting Professor at Cass Business School, University of London. Robert’s client advisory work focuses on the relationship between communications, leadership and trust. 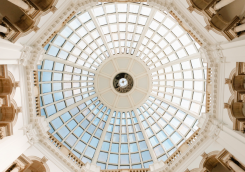