To add to new year reading lists (and a perfect ‘cheat-sheet’ of titles) – Charles Leadbeater’s best books of 2017. 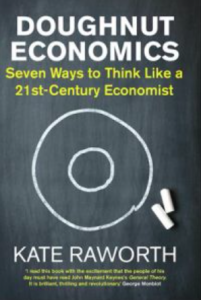 Kate Raworth’s indictment of mainstream economics in seven diagrams. A call for an economy that is distributive and regenerative by design. 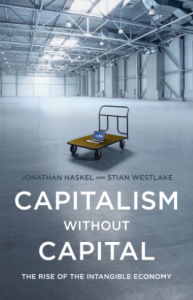 Stian Westlake and Jonathan Haskell: why we should worry that most of the economy’s vast intangible wealth goes unaccounted for and so is poorly managed. 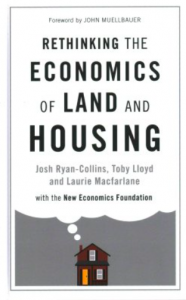 Rethinking the Economics of Land and Housing

Josh Ryan-Collins, Toby Lloyds and Laurie Macfarlane on the inequities of our highly unstable “residential capitalism” in which homes have become tradable financial assets. 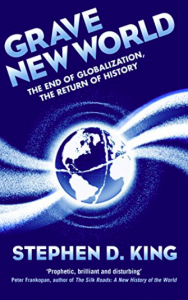 Stephen D King, a gloomy account of the end of globalisation and the resurgence of national state competition and conflict over scarce resources. 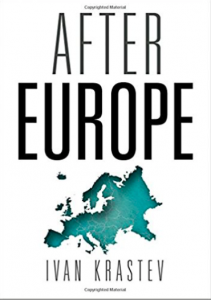 Ivan Krastev, how Europe – once a beacon of hope and modernity, based on tolerance, openness and diversity – became inward looking, defensive and increasingly irrelevant to the rest of the world. 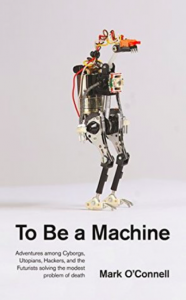 To Be a Machine

Mark O’Connell’s entertaining and philosophical tour through the weird land of post-humanists who believe death is our biggest enemy and dying is “totally mainstream”. 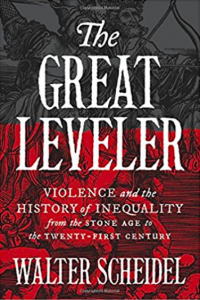 Walter Scheidel explains why only plague, war, revolution or social collapse bring greater equality. Education, welfare and taxation are feeble by comparison. Be careful what you wish for. 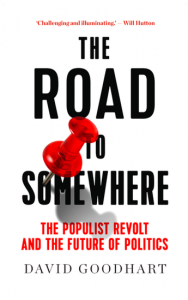 The Road to Somewhere 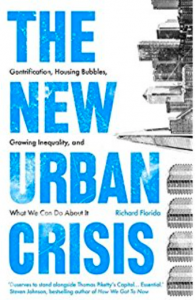 Richard Florida: why inequality within and between cities has become the hallmark of our times and how we can make cities fairer through more affordable housing, better job training and better pay for service workers. 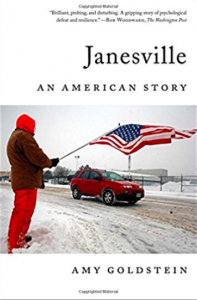 Amy Goldstein, the moving tale of how grief and anger give rise to mutual coping, as a small town comes to terms with the closure of its historic General Motors’ plant. A tale of civic resilience in the face of extreme adversity. 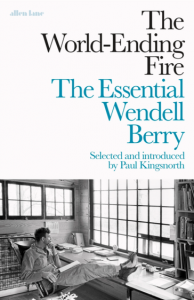 Wendell Berry’s collection of brilliant essays on why a meaningful life has to be crafted; why that means using frugal technologies we understand; and living in a community and a place to be committed to. 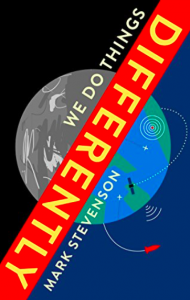 We Do Things Differently

Mark Stevenson on why radical new ideas to change the world come from outsiders operating in the margins of the mainstream. 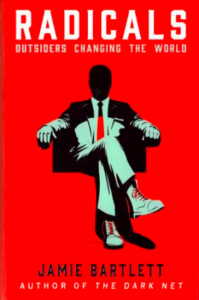 Jamie Bartlett on why radical innovators are often regarded as crazy, mad and dangerous (they might be) before their ideas colonise the mainstream. 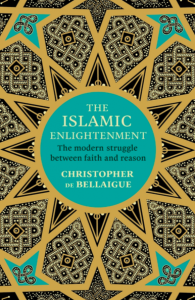 Christopher de Bellaigue’s sweeping history explains why Islam and modernity flourish when they embrace one another as they did in 19th century Cairo, Istanbul and Tehran. 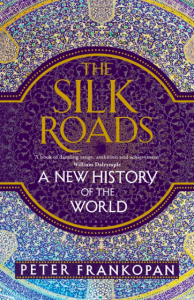 Peter Frankopan’s account of why the centre of civilisation developed along the Silk Roads through Asia and the Middle East and why the world will turn that way again. Well worth reading if like me you missed it when it came out in 2015. 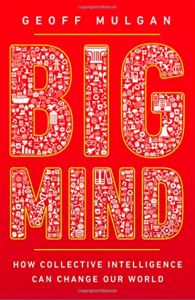 Geoff Mulgan an optimistic, wonky account of how we can make the most of our vast collective intelligence to solve shared complex challenges. 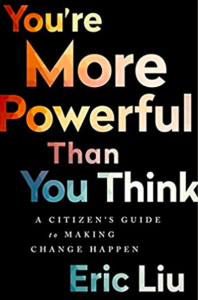 You’re More Powerful than You Think

Eric Liu: power corrupts, compounds and justifies itself unless it is bottom-up, shared citizen power which is potentially abundant and regenerative. 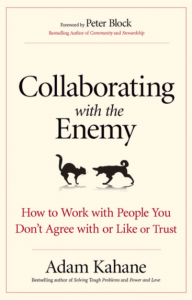 Collaborating with the Enemy

Adam Kahane: why big change always requires people to leave their echo chambers and make allies out of those they do not like, do not trust and do not agree with. 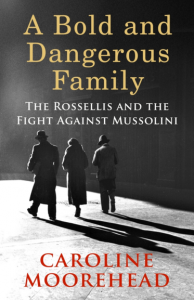 A Bold and Dangerous Family

Caroline Moorehead: an heroic mother and her two sons put their lives on the line to stand up to Mussolini in a inspirational story of dignity and resistance. 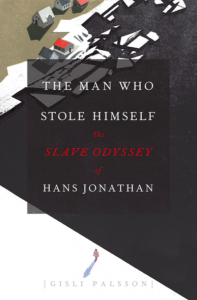 The Man Who Stole Himself

Gisli Palsson: the incredible story of Hans Jonathan a Danish slave who fought in the battle of Copenhagen, lost a legal fight to gain his freedom and so fled to Iceland to become a farmer and merchant. 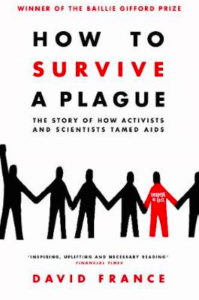 How to Survive a Plague

David France: the inside story of how young gay activists took scientific research into their own hands to create a treatment to tame AIDS in record time and so saving millions of lives. 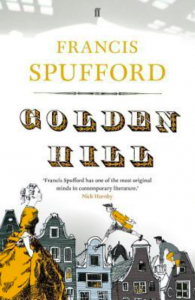 Francis Spufford’s hugely entertaining novel – a rattling tale of high-jinks, low morals, escapades and narrow escapes when Manhattan was little more than a village, women were rarely allowed out and slavery was an institution. 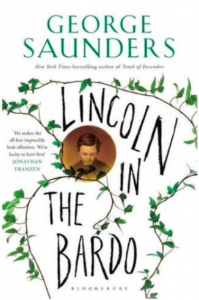 Lincoln in The Bardo

George Saunders’ much admired conjuring of a limbo-land between life and death from which spirits emerge to help the US President cope with his son’s death. 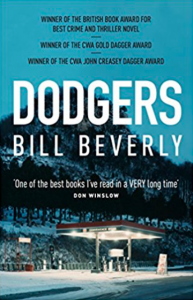 Bill Beverly: four boys from an L.A. drug gang embark on an ill-fated road trip into the deep Mid West. They find an America that is like a foreign land but can they find themselves before it is too late? 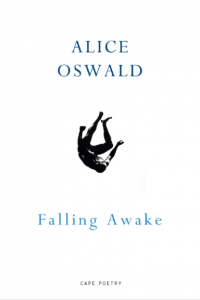 Alice Oswald: poems on the fragility of the world in which the smallest thing, a rain drop, can stand for everything as it falls and then rises again to the light only to fall once more in an endless cycle of becoming. 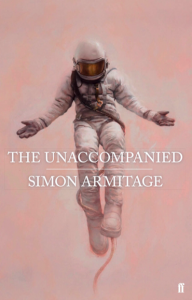 Simon Armitage’s poems are an elegy for a lost England when men had proper jobs. Worth buying just for “Thank You for Waiting” his funny take on the appalling class system revealed in how we board a plane.

Charles Leadbeater is a partner at Jericho Chambers, a renowned writer and public speaker and a leading authority on innovation and creativity. He has authored a number of books, including We-think: the Power of Mass Creativity charting the rise of mass, participative approaches to innovation and change.