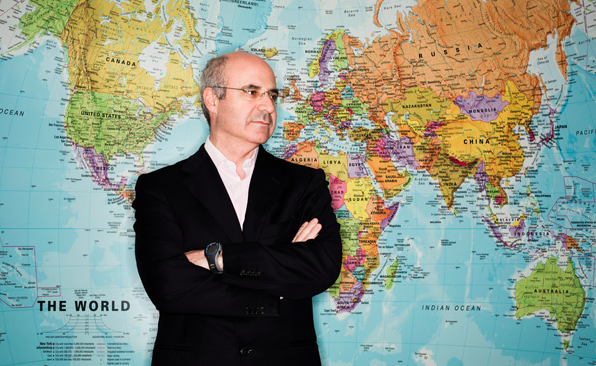 The following podcasts are based on journalist and Jericho partner Matthew Gwyther’s interview with Bill Browder, human rights campaigner, initiator of the Magnitsky law, formerly Russian business pioneer and founder of Hermitage Capital.

Topics of discussion include Russia’s involvement in cybercrime, interference in Western democratic processes, sanctions, the Magnitsky Law and the reality behind the recent BBC drama series McMafia.

Podcast Part 1: How scared should we be of Putin?

Browder says Putin is now the richest man in the world but faces a grim future. ‘If Putin falls from power, he loses his money, his freedom and potentially his life. He is a very scared little man. All the chest-thumping – don’t be fooled. He’s filled with fear, not strength. Bad things will happen to him…’ The podcast below, based on an interview with Matthew Gwyther, elaborates on this theme.

Podcast Part 2: Is this the end or the beginning of Russia’s relationship with the West?

In conversation with Matthew Gwyther Bill discusses Donald Trump, Facebook, the FBI, the Germans and his plans to make a film of his story…

For more information on discussions and events being convened by Jericho – get in touch. 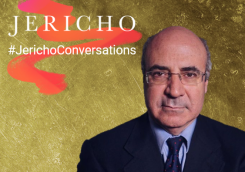