Encouraging signs for a #ResponsibleTax future

Since launching the UK pilot “Responsible Tax for the Common Good” in the summer of 2014, there is a growing consensus on the key issues and an increasing number of active participants. We may not yet be a global movement—but we are certainly a growing network of those determined to drive principled change for the better. 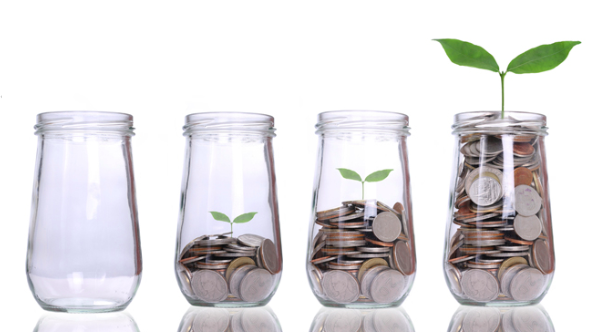 #ResponsibleTax talk seems to be everywhere at the moment. It featured for the first time on a “main event” panel at Davos; we have last week seen an important B Team announcement on exactly this theme; and, at the UN this week, KPMG will be hosting a discussion on Responsible Tax and the Developing World.

There were some interesting and important points made on tax during the World Economic Forum, as I blogged at the time. We are never going to be in total agreement with all the critics of global tax advice and practice, but what matters is that we listen and learn from each other – even with those whom we are prone to disagree. This is one of the principles that framed KPMG’s own Roundtable on Avoidance & Evasion, held in Amsterdam last September. The fact that the WEF is now hosting this debate, too, gives the issues the platform they deserve.

Last week saw the release of the B Team’s report “A New Bar for Responsible Tax”. The B Team, as you will know, is a CEO-led initiative from some of the biggest and more far-sighted corporate leaders. The report sets out a series of practices that companies should follow to meet key tax principle standards. In many ways, it echoes our own global tax principles on which we operate as a leading global advisory firm. Companies need to lead by example in order to be credible participants in the debate and it’s great to see key members of the B Team do just this.

The B Team principles are certainly ones that we would be happy to propose to our clients. The report can only add to the pressure and encouragement for others to do more, and hopefully better, in the future. It is good to see them join the broader #ResponsibleTax coalition—and campaigning under the banner of Responsible Tax.

On Thursday this week, KPMG ran a supporting event at the Platform for Collaboration on Tax Conference, in New York. The event is hosted by the UN, the OECD, The World Bank and the IMF. Chris Morgan will be speaking with Maya Forstater, Alan McLean, Mary Baine and Toby Quantrill to discuss the ideas in the Responsible Tax and Developing World pamphlet recently published by Jericho Chambers, with the support of KMPG.

And it is only mid-February!

Further detailed work will follow later this year on what we should tax and the space for more effective global governance and accountability over tax. And—throughout the year—our focus will be on not just greater transparency but the most effective forms of transparency.

The Global Responsible Tax project is now in its fourth year. It was tough getting it going but as Samuel Johnson remarked long ago—‘great deeds are done not by brute strength but by perseverance’. I firmly believe that such perseverance is essential for the common good.

Jane McCormick is Global Head of Tax at KPMG International. This blogpost was originally published here, on the Responsible Tax web platform. 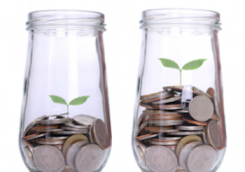