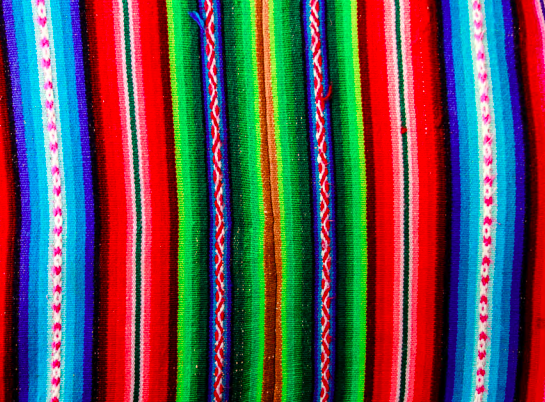 At the heart of the international debate on business taxation and development is the feeling that international businesses are not paying their ‘fair share’ of taxes in developing countries. Intuitively this is easy to grasp. Multinational enterprises (MNEs) are ‘rich’, earning global profits in the hundreds of billions; while governments in developing countries are poor, with governments in the poorest nations collecting less than one hundred dollars to spend on each citizen’s needs. MNEs have troops of well-paid accountants and tax advisors, while revenue authorities in low-income countries have few auditors trained in the intricacies of international taxation. More broadly, the world remains profoundly unequal, suggesting that the current global economic system is not working fairly, or well, for the vast majority.

This intuitive David-and-Goliath story has combined with a few often-repeated figures to create a perception that there are large untaxed profits stemming from MNEs’ activities in poor countries, offering a short-cut to meeting the challenge of funding for development. Sums of money related to international or corporate ‘tax dodging’ are often presented as being several times the education or healthcare budget of developing countries, or several times the international aid they receive (for example ‘three times aid’ is a frequently-quoted phrase). However, these calculations are driven more by hope than reality. Taxes depend on the underlying economy, and often these numbers are misinterpretations of figures describing issues such as tax evasion by individuals, or aggregate figures that mainly relate to major economies such as Russia and China, applied to the public budgets of smaller and poorer countries. Ordinary tax exemptions and reliefs, such as capital allowances and import tax exemptions for export industries, are sometimes presented as ‘tax giveaways’. Large estimates of ‘illicit financial flows’, or IFFs (amounts such as $1 trillion, or $50 billion from Africa, created by adding up gaps and mismatches in trade statistics), have become influential as headlines attached to multinational tax avoidance. On closer examination, however, they are often revealed as simple misinterpretations of available data.

In practice, the profits of MNEs are only a small part of most economies, and large businesses tend to provide a greater proportion of overall tax revenues in developing countries. According to the African Tax Administrators Forum, for example, corporate tax provides 12 per cent of revenues in Kenya and Tanzania, 19 per cent in South Africa and 39 per cent in Nigeria, while in the Denmark it is around 5 per cent, and 8 per cent in the UK.

Developing countries are seeking to strengthen their tax systems, by means including registering individual taxpayers and smaller businesses, and improving IT and HR systems. More transparent and cooperative relationships between taxpayers and tax authorities are critical both for collecting taxes and creating better environments for investment. Public transparency around taxes, revenues and budgets can build trust, and support better debates between governments, citizens and businesses. There are real potential gains from strengthening business taxation systems. Reforms can prevent tax abuse and make taxpaying less burdensome, complex and uncertain, and also align tax systems to serve the needs of sustainable development, enabling investment in human capital, innovation, and natural resource efficiency. They can also rethink systems in response to new business models enabled by technology, and the challenges and opportunities of longevity.

Campaigns have played a critical role putting the issue of tax reform for sustainable development on the international agenda. Campaigners have tended to hope that particular transparency mechanisms such as public registers of beneficial ownership and country-by-country reporting will prove to be breakthrough solutions that release large revenues. Tax practitioners and businesses have often responded with fear and silence, viewing all criticism as stemming from misunderstanding, or anti-business sentiment.

Public concern about issues of taxation is not going away, and nor is the drive for greater transparency enabling informed and empowered citizens to hold governments and the powerful to account. There are welcome signs of progress away from the lock-in of polarised debates. Governments are shifting to make tax rules and incentives, the performance of tax authorities, public contracts, revenues and budgets more open to public scrutiny and engagement. Companies are also beginning to report publicly on their tax strategies and results, risk appetite and challenges and dilemmas. Debates on responsible tax, including those hosted by KMPG International, and also by NGOs such as Oxfam IBIS and by the OECD and UN, The B Team and others have started to bring together different actors to forge the basis for a common understanding of issues and clearer expectations of good practice and potential.

Tax will always be complex, with potential for misunderstanding, but tax experts, policy-makers, the media, campaigners, and citizens have started to build a common language and set of concepts, facts and expectations. Leaders of businesses, government and civil society organisations should seize the opportunity to talk more honestly about tax. Particular transparency mechanisms should be trialled and tested as part of this process, not adopted as unassailable goals in themselves. Organisations should build on the space created by campaigns and dialogues to work together closely and carefully, both internationally, and within countries and regions, in order to develop and test solutions to our current and future tax challenges.

Maya Forstater is Visiting Fellow at the Center for Global Development in Washington DC. 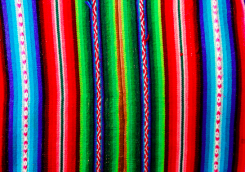