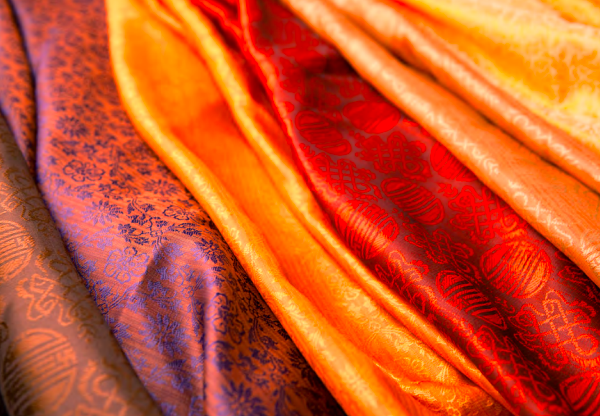 When one looks at a person’s budget plans, one expects to see first earnings, and second expenditure. To spend money as an individual, a person needs to have an income. What happens if a person spends more than she earns? Well, she goes into debt. If she earns more than she spends, she saves money. Using the individual’s decision-making powers over all the money they control, the power is unlimited on spending. However personal constraints include the amount of money available, and the need to cover basics such as food, housing, clothing, health and transport. Any additional income would be used for wants rather than needs and could include purchase of luxuries, or self-development and education. Responsibility for any debt is also clear and identifiable to the individual, who must pay back what debts they undertake. In addition, any criminal activity as well as any other wrongs committed can also be clearly attributed to the individual.

If one moves from individual to group level, a family unit has the same concerns as any other group of people: households, communities, nations, regions, continents, institutions, industries or organisations. If one takes the budget of an individual or household as a paradigm and applies it further, to even larger groups of people – operating at the level of the county, district, constituency or state – one sees similar concerns: income/revenue balanced with expenditures for needs and wants, and its inherent limitations. As communities and states have developed, groups of individuals living within them continue to select representatives of larger groups to make decisions on their behalf. This can also happen on a supranational level through global bodies such as the United Nations and its constituent bodies, the African Union, ASEAN, EU as well as regional institutions like PAHO, EAC, SADC, COMESA and others. At all these levels representatives of the people have expressed the views of wider society on what their needs, wants and rights are globally: human rights. While these rights tend to be aspirational and are codified in the UDHR, ICESR and ICCPR globally, they have been concretised over the years, first through the Millennium Development Goals, now through the Sustainable Development Goals. However, the weakest link remains the source of resources for financing these needs and rights.

The financing of an individual is limited to her budget and debts she commits to undertake. However, when it comes to larger groups beyond the family unit, individual members – within a collective group within a community, district, country state, continent or globally – will not commit revenues willingly unless there is a specific need or requirement. States and communal living generally developed because there were identifiable needs that required greater resources. It usually began with safety and security and developed to bigger concerns that individuals could not afford to tackle by themselves, but were easily resolved as a collective. This includes defence, or building schools and hospitals. These needs clearly require resources only obtainable through a collective pooling of resources. Today common pooling is undertaken through mandatory payments made to the (federal) state (or even to the states/councils/counties) either for a specific purpose or as a general payment with no allocated spending. This resource – taxation, coupled with state businesses, natural resources, loans and aid – forms the revenue base for the collective that ought to be used to meet the needs, requirements and later wants of the people. 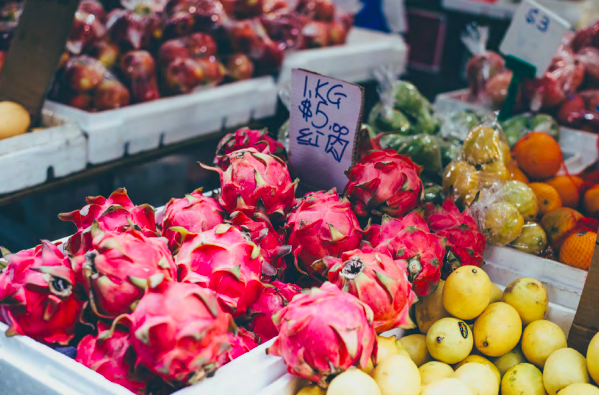 Taxation today is rarely specifically allocated to a particular expenditure. In addition, revenue collection agencies are being put under pressure to achieve increased targets without a clear discussion on what the increased collection will be spent on. This disconnect between revenue and expenditure is where one can situate human rights. On the one hand human rights can be applied to influence how taxes are collected, from whom they are collected and what they are collected on. On the other hand concentrating on human rights can affect how tax revenues are utilised, on whom they are spent, why they are spent in a particular way, when they are spent and how. This use of human rights is a reflection on the work of Ibn Khaldun, an economist of the 10th century who argued that all principles of finance, the economy and taxation must be underpinned by justice – a concept on which there could be no compromise. As a result, the work of finance and human rights scholars across the globe is coming full circle: there is nothing ‘optional’ about the principle of justice, especially when it comes to the protection of the weak, the poor and the oppressed.

My 2012 book Tax and Development emphasised the link between tax, human rights and development. Later the same year, at the African continental level the African Commission of Human and People’s Rights passed a resolution stating that international financial flows and capital flight has a direct impact on the ability of African states to achieve human rights. In 2014, the Tana Forum discussed the impact illicit financial flows (IFFs) have on state security. Finally, in 2015 the African Union created its High-Level Panel and produced the now famous HLP report chaired by Thabo Mbeki. The report caused ripples not only in Africa but across the globe, and tax evasion as well as IFFs were raised to the level of the Heads of State of the African Union as an impediment to development and self-sufficiency in African states.

In conclusion, while the debate continues to grow and be enriched, the trend is clear. There are growing linkages between tax and human rights that have also spiralled into ever deeper links between tax and the right to education, tax and the right to health and tax and women’s rights, to name but a few. Academics, civil society, states, regional bodies and global institutions as well as other stakeholders in development are continuing to explore the linkages through the financing of rights and development in the SDGs and Financing for Development (FfD) processes. In addition, common discourse in the global media has changed. Language which 10 years ago was rarely seen is now common: describing the rights of individual taxpayers.