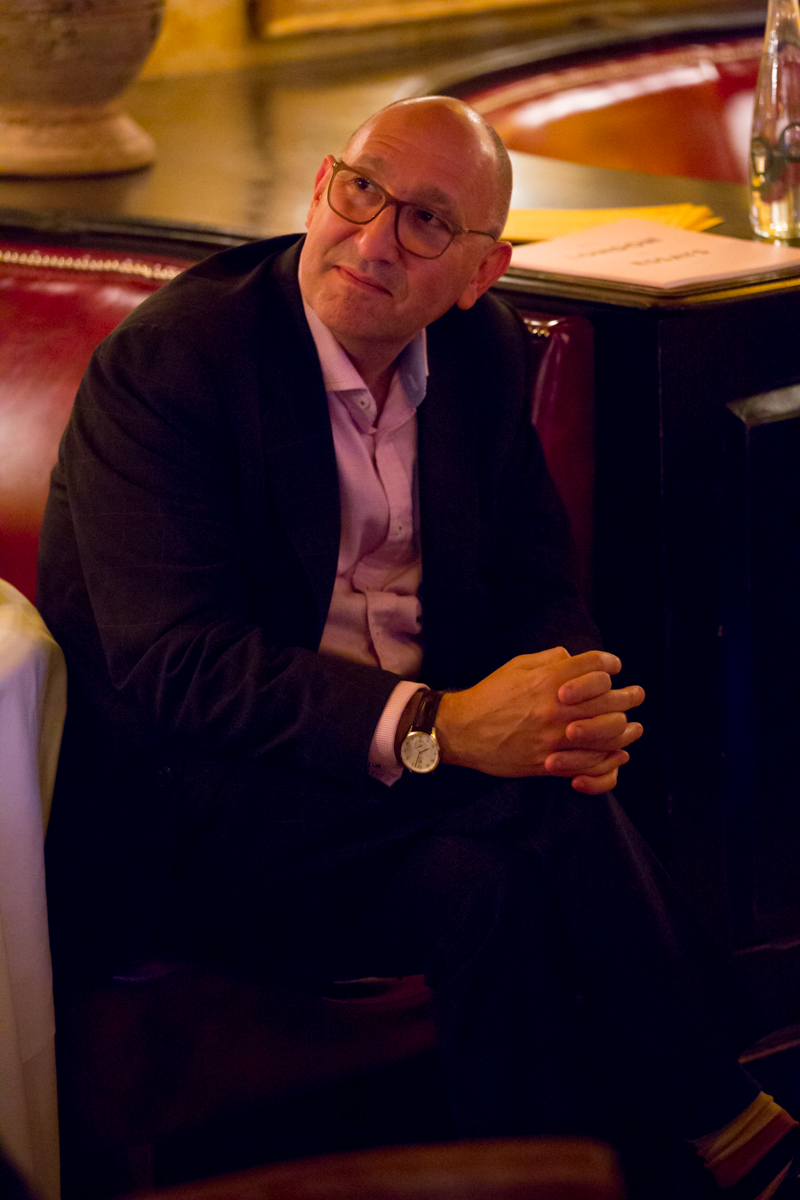 When something tragic happens people often say ‘they have no words’ to express what they feel. But words are all we have and when confronted by the loss of Robert the words I have are simply ones of utter grief and sorrow at what we’ve lost and what we took too much for granted. Because Robert was a star that shone so brightly in so many people’s lives that his passing makes the world feel horribly darker and smaller – and definitely so much less fun.

It’s ridiculous but what I can’t get out of repeat in my head is the fact that I won’t see him again. What else is death other than someone’s material absence? But the fact that I won’t see Robert again – a life force so vivid and powerful seems simply impossible to imagine. The always on, the last at the bar and the first at breakfast, the email on a Sunday morning with another grand plan, the endless stream of creative ideas and tough questions.

And then there was the fun and the generosity. He was always willing to find the joke, mostly of the Dad variety, the terrible pun or appalling reference. But it was the time he gave everyone that was incredible. Just ask for counsel or a connection and Robert could never do enough for you.

To Jericho, he was our founder and inspiration. He was so far ahead of the curve when it came to understanding the world in an age of activism and elites; few in the market got it, but are there now. Robert was the pioneer for new business leadership that is humble and bold, transcending profit and purpose in the pursuit of the common good.

And he brought such energy and vitality to the work he did. He was client, consultant and campaigner rolled into one – impatiently wanting to change the world in every meeting and on every call. Yes, complex and contradictory like all of us – but more so because it was Robert.

Frustratingly at times, he would never bend or dilute what he thought was right. Robert was a fighter not a quitter and he fought like a tiger right to the bitter end.

To me, he was that wonderful and rare thing – a new and deep friendship forged unexpectedly late in life. I knew him for seven years, but it felt like 50. Ours was a Bromance full of love and joy and respect. All oiled by an incredible overlap of politics, football and music.

Words are all we have. Mine are grief, miserable sadness and anger at the injustice of him being taken away so cruelly and so soon. I don’t know if PR is dead, but Robert will live in my heart and soul forever. 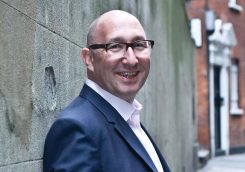