It is hard to recall a time when regulation – particularly in the transport sector – has been more in the spotlight. An area that used to be regarded as a cerebral, even arid, area of concern, the preserve of policy wonks and anoraks fascinated by hundreds of pages of closely-drawn rules, is now part of general conversation. Recent failures, notably the demise of Carillion and the turnover at the East Coast mainline have led many to demand: “Where were the regulators? Who was asleep on the job?”

The below article is based on a roundtable discussion convened by Jericho Chambers on behalf of Go-Ahead Group in February 2018. 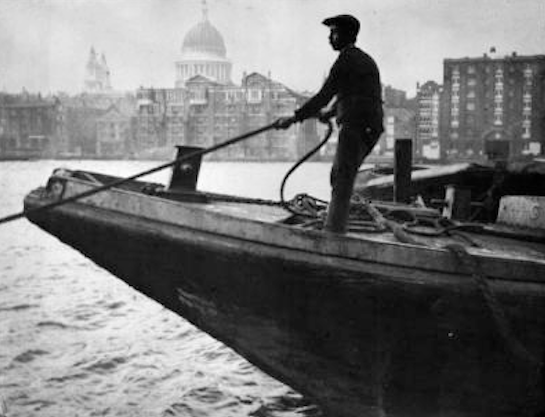 Regulation has been there for millennia. Humans can’t be trusted to get by or get on without rules. Regulation becomes more necessary in cities. When large numbers of people come together the implicit agreement is that they will co-exist within set principles or rules that control, direct or manage their activities, both commercial and otherwise. Without it you would get a potentially anarchic free-for-all that wasn’t in the general public interest.

This is especially true of transport. Even the most ardent free-marketeers concede that in the area of railways, for example, an unregulated melee is hardly beneficial to the public good. When early British railway companies built their tracks with different gauges, they could never be joined up to enable longer journeys. So in 1845 a Royal Commission on Railway Gauges reported in favour of a standard gauge. Henceforth our Iron Horses have steamed and shunted, stopped and started on a standard gauge of 1,435 mm (4 ft 8 1⁄2 in).

But, as society advances, regulation requires change. For centuries watermen had a monopoly on Thames river crossings. This was until the mid-18th Century, when new technology allowed for bridges to be built. Despite their protests, the men who ferried passengers on the Thames mostly lost their jobs and livelihood. In the same way today, technology threatens the modern day black cab business in the form of smartphone-powered Uber and the dawn of the driverless car. Regulation often finds it hard to keep up. London’s private hire trade for taxis is still partially based on the Hackney Carriages Act from 1835. 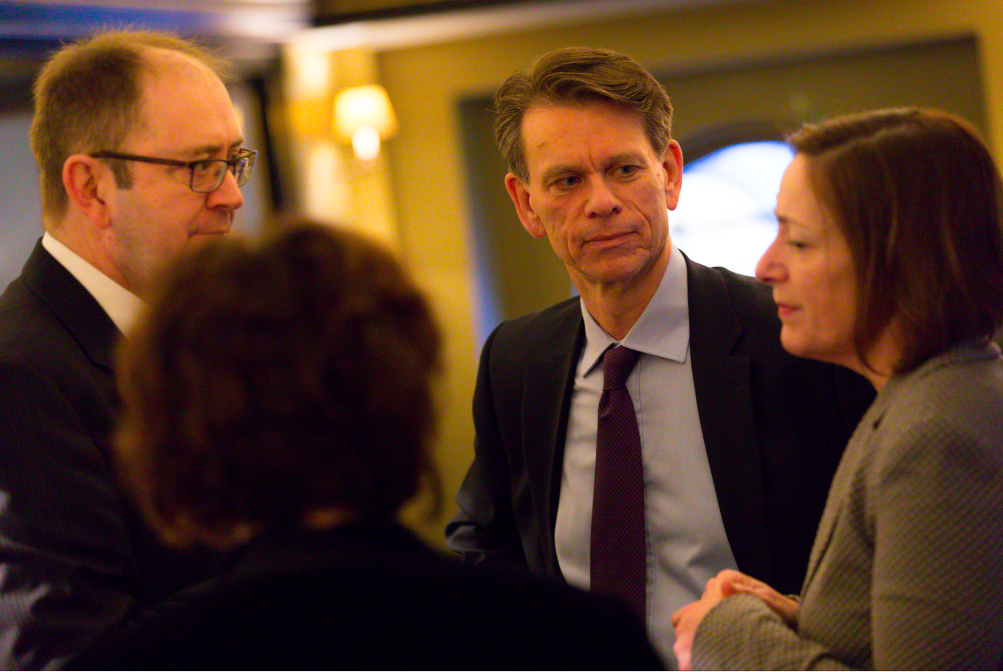 Simon Craven and David Brown (Go-Ahead Group), talk to Clare Swindell (Camelot), and Christine Armstrong (Jericho Chambers). According to roundtable participants, the challenge for regulators is finding common ground between innovation and regulation that serves the common good – a more detailed discussion of this is available in the podcast below.

Jericho Chambers and Go-Ahead Group recently convened an expert panel to discuss how we might radicalise regulatory thinking in the UK, in transport and elsewhere. The panel included representatives from Transport for London, the Adam Smith Institute, Go-Ahead Group, the London School of Economics, Nesta, Camelot, Cubic Transportation Systems Ltd and others. A full list of attendees is available at the end of this article.

The discussion was conducted under the Chatham House Rule, allowing the civil servants present to express themselves freely. A podcast with some of the panel, covering many different aspects of the regulation debate, is available to listen to below.

Survival of the fittest

There is, of course, an argument that both Carillion and East Coast were an example of controlled and regulated markets actually doing what they’re meant to do and allowing failure to happen. Regulators cannot (and should not) stand in the way of the harsh, somewhat Darwinian, process of stronger companies and organisations taking over where weaker, less well-managed outfits have failed. This was certainly an opinion expressed by Steve Norris in the excerpt below.

The above excerpt is from an interview between Matthew Gwyther and former transport minister Steve Norris, who saw the Railways Act through from its origination to its implementation. Norris talks of the need to let go of ideas about “microscopically controlling” railway and other processes.

Who ever encountered the phrase ‘regulatory equivalence’ before Brexit? In many respects the whole bitter, rancorous row over Brexit can be seen as a continuation of the regulation argument. It has always been the case that one person’s sensible Brussels regulation is another’s daft, red-tape-gone-mad straight banana or chlorinated chicken. Some feel the absolute, national need to take back control over our ‘rules and regs’ and refuse to cede sovereignty to collected groups of other nations to make such decisions.

It’s easy to knock regulation. Harder to defend it. Everyone has an example of it being done poorly – how many sledge-hammers have cracked nuts? – but few have positive examples easily to hand. As David Brown, CEO of Go-Ahead Group said: “It’s quite like the ‘What Have the Romans ever done for us…?’ scene in the film Life of Brian. When you sit down and think about the benefits of good regulation there are actually quite a few.”

“I think, despite all the talk about bonfires of red-tape, in the end people do not want to eat pork pies that are not healthy and safe. There is a debate to be had here…” – Tony Travers, the London School of Economics

Brown is surely right. If one thinks about the more impressive regulation – for consumers and for businesses – most is non sector-specific and filled with common sense born of bitter experience. Maybe the broad brush of principle, which shapes our whole society, is superior to attempts to micro-manage small parts of society. 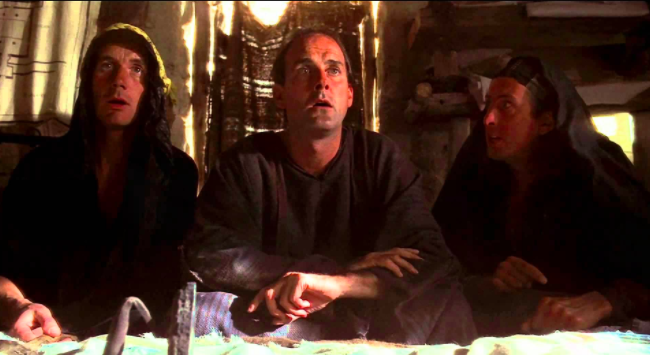 ‘What have the Romans ever done for us?’ According to Go-Ahead Group’s David Brown the benefits of good regulation are more than we might think.

To follow Brown’s line of thinking we would probably be far worse off without: health & safety at work, general competition regulation, food standards, common accounting and corporate governance standards, or even basic weights and measures rules. How about the 20th-century CAA’s Air Navigation Order which has every line written in the ‘blood of an incident’ and has given us the safest skies since mainstream air travel took off. One could go on.

Where regulation has fallen short recently is its ability to move with the times. What is the nature of the relationship between innovation and regulation – how do sets of regulatory rules deal with disruptive forces, which, like Facebook, ‘move fast and break things’? What happens when commercial activities cross sectors and therefore regulators, finding themselves in a regulatory no man’s land? 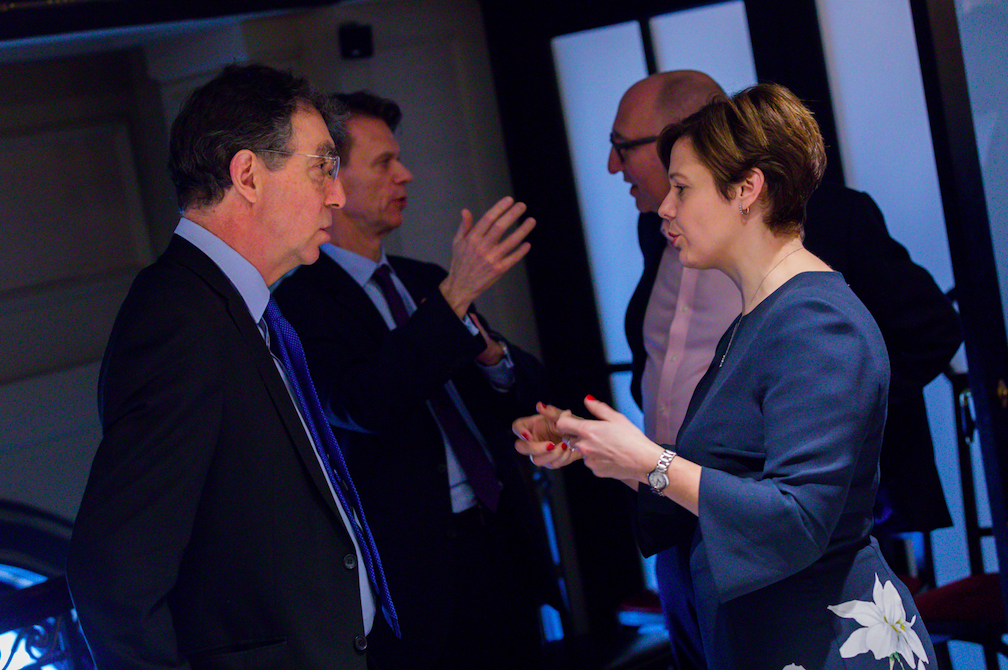 The role of the as yet largely unregulated Big Tech sector came up often in the discussion. Not just the issue of companies such as Google and Facebook taking a far different, laissez-faire attitude towards harmful or objectionable content they carry on their platforms, but also the fact that Google now wants to run cities of the future, as it has shown with its controversial plans for Quayside in Toronto.

In the area of data, its ownership and use, advances in technology far outstrip regulators’ ability to keep up. In the areas of insurance, for example, AI and complex algorithms can make organisations behave in ways that break anti-discrimination rules.

“A good relationship between regulators and regulated companies is like a good marriage. It doesn’t mean you’re not having arguments, it means you’re having the right arguments.” – Simon Craven, Special Advisor, Go-Ahead Group

Many were interested in the fact that the free market United States has led the way with the concept of ‘sunset regulation’ – rules and regs with a finite time span. A sense that an excess of onerous red tape has held the exceptionalist USA back was one factor that led to Donald Trump’s election as President. In mid-December, the Trump administration touted success exceeding its one-in, two-out regulatory goals for managing on-the-books regulations, achieving instead a one-in, 22-out ratio.

Another question is the degree to which thinking and decision-making has been passed down by government and politicians to professional regulators. Several panel members thought this inevitable – the degree of specialisation required to comprehend the complexities of, say, internet and telecoms is beyond the averagely-interested minister with a lot on her plate. Thus regulators – who are never answerable to the voting public – hold much power. However there are now some politicians who think there is sufficient public disquiet in the UK about how privatised utilities are run to make their re-nationalisation a manifesto promise. 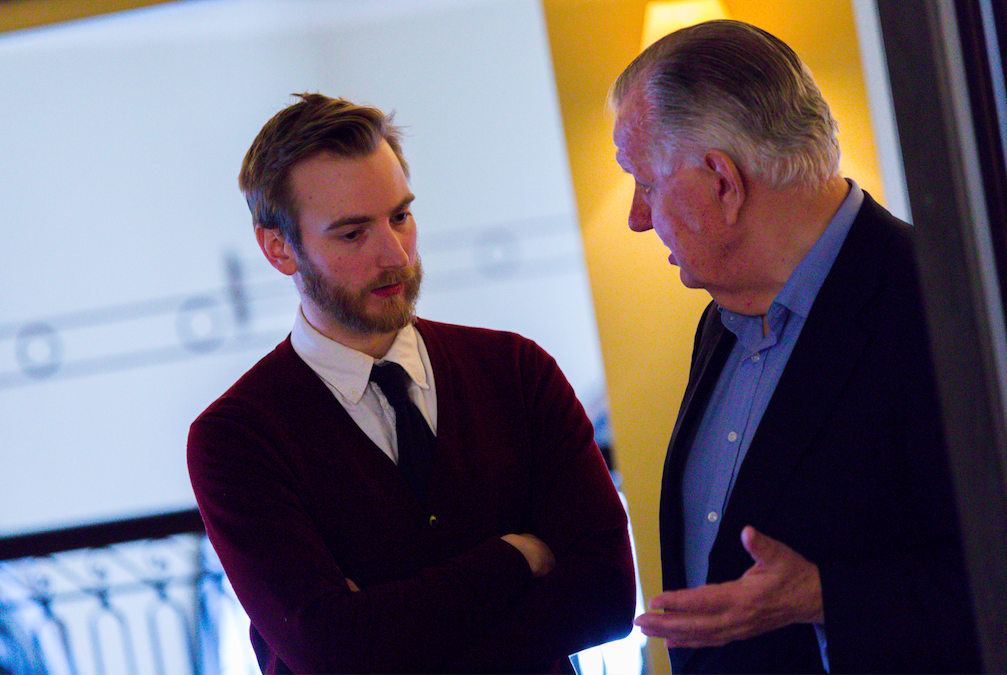 Allied to this thinking is the re-nationalisation of the railways system. “Not the answer,’ said one panel member. “Hard cases make bad law. The response to things going wrong should not be to regulate further. It’s always the easiest political response – order more control.” “The only thing worse than a private monopoly in transport is a public one”, sighed another…

The roundtable was the third in a discussion series on Moving the City for Good, convened and hosted by David Brown, CEO of Go-Ahead Group, and chaired by Robert Phillips, Jericho Chambers. Go-Ahead is a leading international transport provider. The Group is responsible for more than a billion journeys each year in the UK and beyond, and is the largest operator of bus services in London. Previous discussions covered the themes of clean air and smart cities.

The Necessity of a Boring Revolution: A separate article, written by Indy Johar of Dark Matter Laboratories and Jericho Chambers, and inspired by the discussion, is available to read here. 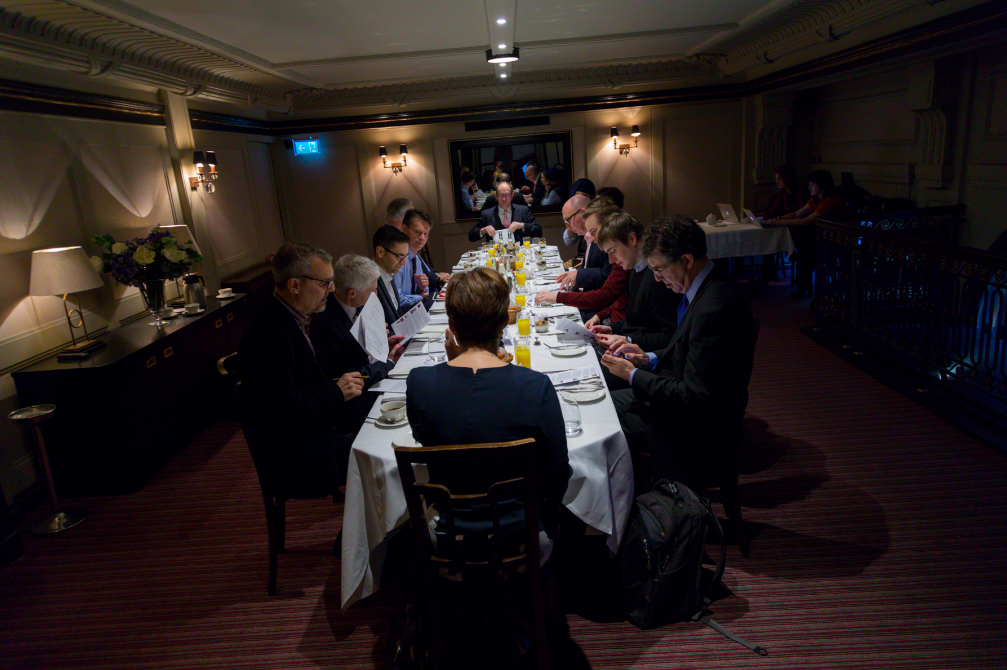 Members of Go-Ahead’s panel on regulation were: 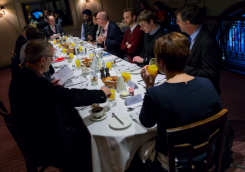