Paul Drechsler on business as a force for good. 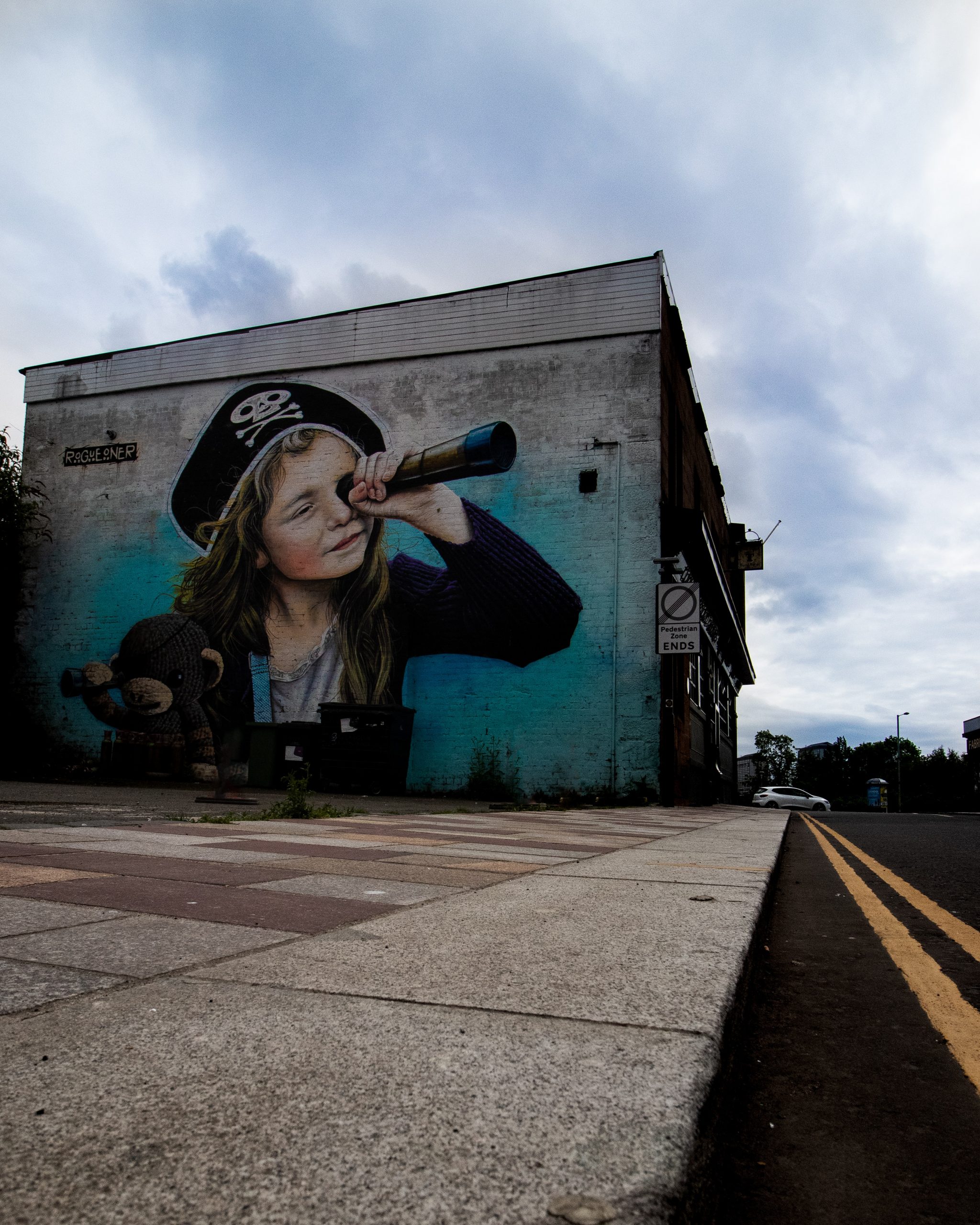 The memories and lessons of populism of the 20th century seem to be fading fast. Once again people are being led to anger and hate that risks our democracy and culture. How and why should any business leader be tempted to comment on, what on the surface may seem to be a political matter?

I start on a premise and belief that business is a force for good and, in my experience, most senior business leaders engage genuinely and enthusiastically in social impact projects or causes.

One of my proudest moments as a Chief Executive was when Wates Group was being awarded Business in the Community’s “Responsible Business of the Year” recognising the company-wide focus on social impact including supporting long term unemployed into work.

Wates, like the vast majority of businesses, know that a key route to employee pride and high engagement is supporting local communities and charitable giving to causes that matter to employees.

As Chair of Teach First, I saw first-hand how corporate giving can be so critical to the charity’s successful growth & development, enabling over 1.2 million children to benefit from over 10,000 brilliant teachers.

In Bibby Line Group, a 210-year-old, 6th generation family business “Giving Something Back” to those most in need is a core value, alive and practiced by owners and colleagues alike. The programme continues to unearth the fantastic support and passion of colleagues and since inception in 2009, employees and businesses have donated £10 million to over 1,000 charitable causes.

It’s no wonder Edelman’s Trust Barometer shows a 72% level of trust in family businesses a full 27% more than business in general.

More recently during my 3 years as President of the UK’s biggest lobby group, the CBI I saw the issue of trust in business through three lenses.

Despite the disproportionate impact of the financial crisis on the poorer in society, some businesses ploughed on with egregious executive pay awards that were bound to cause great upset and more anger towards business in general. It was difficult to defend. However, it provided a lightning rod for a new Prime Minister to turn against business and promote a solution – workers on boards. This was not a bad idea, far from it, but it was not the solution to exorbitant executive pay.

Businesses wanted the CBI to “do something” about Trust in Business. My personal belief is that trust in business comes from track record and behaviour that warrants such trust. Over and over again I have seen the responsible business of the many undermined by the bad behaviour of the very few. Research by CBI and others yielded some interesting findings on the subject: While many people do not trust business leaders as a whole, they do trust their own CEOs! Second, they expect their Businesses/CEOs to speak up on the big issues impacting society, even political ones.

My tenure as President of the CBI coincided with the UK’s leap into its own unique version of populism. There were early signs that something was up; “CBI the voice of Brussels” while only 0.26% of CBI income derived from the EU for routine quarterly trade surveys. Not long after we were all told “Don’t trust experts” – this was no surprise given that every reputable report demonstrated a very significant cost and disadvantage to Brexit. Then there was the infamous £350 million bus and the outright racist posters depicting an invasion of immigrants.

As we all since learned, while the economic argument might have swung the independence vote in Scotland, it was far too narrow a platform to win the argument on EU membership.

“It was clear, probably too late, that the rules had changed; values of “honesty”, “integrity” even “truth” were cast aside.”

It was clear, probably too late, that the rules had changed; values of “honesty”, “integrity” even “truth” were cast aside in favour of saying whatever was necessary to prey on the fears of the public or to persuade them without fact or evidence to vote to leave the EU.

When I read the FT review of Populocracy: The Tyranny of Authenticity and the Rise of Populism, I ordered a copy for my summer 2019 reading in the hope of better understanding what was really happening to democracy in the U.K. and beyond in the hope that I could better guide London First, the capital’s leading business campaign group, which I chair (which also helped to create Teach First).

I had never considered myself one of “the elite” but wondered how the most elite of all got away with portraying themselves as “of the people/for the people”. This is an upside-down world. As time has gone on, we have gone from exaggeration, to “white lies” to extreme untruths. Is it any wonder trust in leaders, especially political leaders has plumbed new depths.

What should business leaders do in the face of such a hostile environment and one where the available space for truth is so limited? I believe great leadership is authentic leadership and that most business leaders thrive on authenticity (though it may not always be obvious!).

Never has it been more challenging yet more important for Business Leaders; Chairs and CEOs to speak out on issues that are of such profound importance to the future of the country, its culture and economic wellbeing. Far too few spoke out in the run up to the referendum, even fewer since and more recently – silence from the majority.

Fortunately, business trade bodies and organisations continue to speak out though history may show that their “conditional support” at different stages was only heard as agreement. The conditions: frictionless trade, regulatory alignment, single market and fast access to talent will be lost conveniently in the ether. We are still playing to the old rules.

We are living in extraordinary times, populism as now practiced in the U.K. leaves no room for facts, evidence, truth or integrity. Should we park our values at the door or hope such values will win in the end? Has authentic leadership in society run its course? What should we tell our children about our role as business leaders when our voice was needed? What should we teach our children about how to win in the future?

There may be a clue in Fieschi’s conclusion in her book as captured by Ben Hall’s FT review; “Digital technology has made us receptive to populism by exalting immediacy, simplicity and transparency. Without complexity, delay and frustration we do not pause for reflection”.

I conclude that the sheer momentum behind populism requires leaders all across society, especially senior business leaders, to practice, promote and defend core values of integrity, truth and care for society as a whole.

Paul is Chairman of Bibby Line Group and Teach First. He is also a board member of the International Chamber of Commerce ICC (UK) and a member of the Advisory Council of Step up to Serve, a campaign to get young people involved in social action. Paul recently became the Chair of the Advisory Board for Mentore Consulting. Additionally, Paul is Chancellor of Teesside University and a member of the Global Advisory Board of Trinity College Dublin. In July 2018 Paul was appointed Chairman of London’s premier business organisation London First. He was previously CEO of the privately-owned construction firm Wates Group. He joined Wates in September 2004 and became Chairman and CEO in April 2006 until 2014. 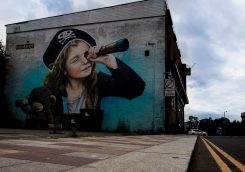