Neal Lawson argues for a more humane and thoughtful national culture to start to heal the wounds of populism. 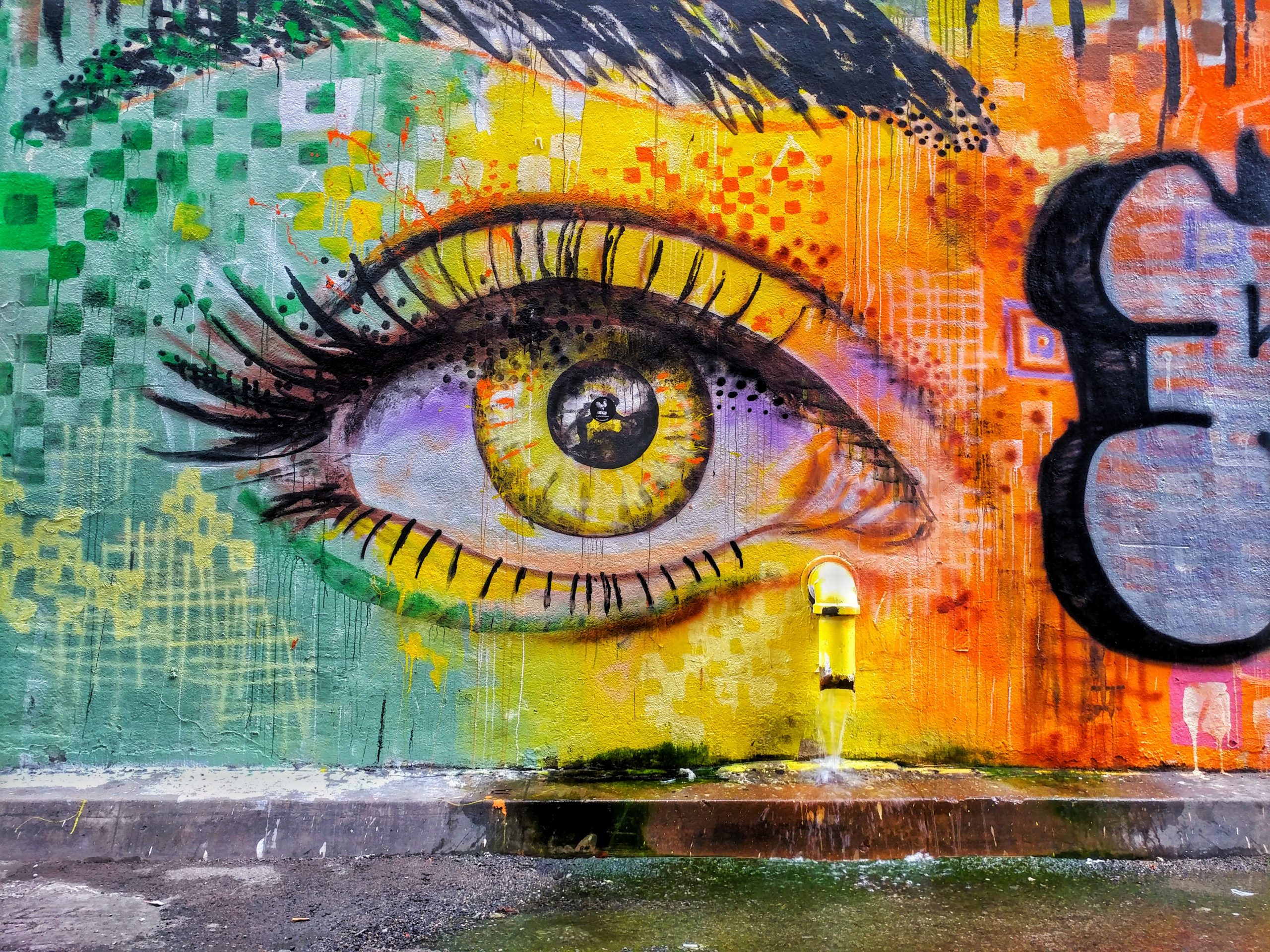 We live in an epochal moment. Climate change clashes with technological upheaval and leaves everything in its wake. The times are uncertain and anxious. Right up through the income scales people feel precarious.

People also remember a time when it wasn’t like this. When, if they worked hard and played by the rules, they did get on. But these weren’t really “good times” in the sense they contributed to both the destruction of the planet and social polarization we now live with. Those times were never sustainable. And yet people hark back and long for what they think they have lost, especially when the future is full of fear.

And in all the uncertainty many hanker for a simple solution. To be told who to follow. And because the problems can’t be their fault – who to blame. This is the fertile ground in which a new populism festers. It is the politics of the strong leader, malign outside forces, an elite within to despise and replace and a people whose majoritarian will must be obeyed. It is a politics of “rubber stamp” democracy.

It’s a gloomy picture, but at worst it is only half the picture. Flip the coin and we see another world. In the gaps and spaces where the remote state and the free market are creating havoc and humiliation, another world is emerging. Driven by a combination of the endlessly creative human spirit and new networked technology, more people than ever are busy in the creation of new places and spaces that are participatory and democratic. It bodes well for a future that is negotiated not imposed.

Here then is the battle line – between simplistic and brutish populism, and a new deeper democracy. The stakes have not been higher for 80 years.

But this tells us little about the human spirit – which can be bent by institutions and cultures to do the most amazing and the most horrible. So, the rise of populism tells us it’s not so much about new leaders – though they would be welcome – but new structures and behaviours in which the complexity of our instincts and the challenges we face can be fully explored.

This is a job for everyone. For political leaders and citizens but for business leaders too – who have a moral responsibility to foster a more humane and thoughtful national culture.

So, where do we start in making this new future? The only place we can – with ourselves. We must first change our attitude to others. It starts with a belief in the best in people, not the worst. Then we must take the time to understand others’ assumptions and so we know what drives them. It requires a willingness to be both humble and bold and embrace this complexity.

““Tyranny”, wrote Albert Maysles, “is the deliberate removal of nuance”.”

“Tyranny”, wrote Albert Maysles, “is the deliberate removal of nuance”. So, most of all we have to reject black or white answers and jump into the grey – to learn to live with tensions and paradoxes of the real world as it is. These are exactly the spaces that populism cannot thrive in.

The already powerful and comfortable have to give the most here. We don’t always cover ourselves in glory here. Take Brexit as an example. The response of too many in the Remain community has been to “other” those who voted for Brexit. But they should remember when they woke up the morning after the vote, and felt it wasn’t their country and feared for the future of their family for the first time in our life – that that is how so many Brexit voters have woken up every day of their lives.

The easy thing here is to fight fire with fire. To respond with simple slogans such as “Bollocks to Brexit”. But if we live by the sword, we tend to die by it. Upping the anti like this is the deliberate removal of nuance. Confronting populism means expressing our own vulnerability and uncertainty. It means knowing that no one else can be completely wrong and that your “enemy” is really your best teacher – as there is always a grain of truth in their argument.

The response to the very real threat of populism simply means we have to be bigger. Bigger in the sense that we seek out those we disagree with and engage with them. Bigger in that we are prepared to accept where we might be wrong. And bigger in that we offer compassion and kindness and not more hate. All these things are difficult to do – but they are where the healing must start.

Finally, populism is not to be confused with being popular. One of the problems of progressives is that too often we fail to do the hard work and hard thinking of how to popularise messages. Look at the work that went into “taking back control” and how powerful it was. There is nothing wrong, and everything right, with explaining what you really believe in, in sharp and convincing terms. But this does take work.

The country has always been divided between workers and bosses, the cities and the countryside, the cosmopolitans and the communitarians. But we found a culture, a language and policies that united enough of us. We are collectively as rich in material worth and social and psychological knowledge as we have ever been. There is no reason why populism and populists’ triumph unless we let them.

Neal is Chair of the good society pressure group Compass and was author of “All Consuming” (Penguin, 2009) and co-editor of “The Progressive Century” (Palgrave, 2001). He serves on the Advisory Board of the social democracy journal Renewal which he helped found. He writes on sites such as the Guardian, New Statesman and Open Democracy. He has worked as a trade union researcher, an advisor to Gordon Brown and ran a communications company. He is a partner at Jericho Chambers where he works on responsible tax and the Caring Society projects. Neal has been described by the late Zygmunt Bauman as “one of the most insightful and inventive minds on the British political stage”, elsewhere as “the most optimistic commentator in western Europe” and as the “Eyore of the left” by the Sunday Times. 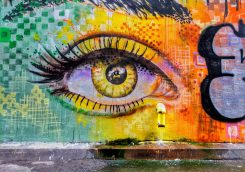