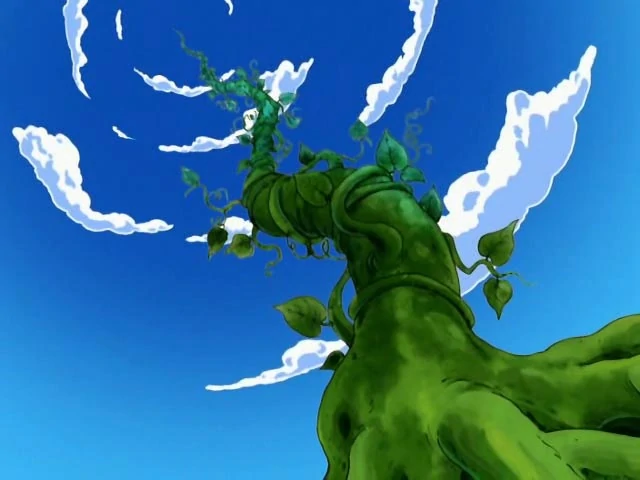 The British Government couldn’t have made its intent more clear – it’s grow or bust. But are the measures suggested to pep up the UK economy a fairy tale or genuinely sound ideas stymied by a coalition of antis?

With the exception of Extinction Rebellion (and who has heard much about them recently), most of us approve of growth. Of our salaries, our businesses, our GDP – an increase in these is said to lead to growth of our collective happiness quotient.

The new government has put growth front and centre of its plans. The prime minister has said “The status quo is not an option. Only my growth plan will halt the UK’s managed decline.” She’s frustrated by an anti-growth coalition who have complacently accepted low levels of productivity, enterprise and the caging of the animal spirits of free market capitalism.

So, groupthink, Treasury orthodoxy, abacus economics, and managerialism are OUT and a dash for growth is IN. But In the face of huge problems, war in Europe and a very unsteady global economy, is now the time to go radical in a dash for UK growth with large unfunded tax cuts at the centre of the strategy?

Why are so many responding to government moves on tax reduction with a hesitant, “I’m not an economist but…”? If we are indeed, as the pamphlet “Britannia Unchained” – authors the UK PM and Chancellor – claimed a low productivity, unambitious country unable to compete with fleet-footed Asian economies what answers can a freed-up business provide?

Does business in the UK want/ need wholesale removal of “red tape” regulation to free it to behave in different and more productive ways? Or should we be adopting an Industrial Strategy which would allow us to “Rebuild the economy from the bottom up and the middle out” to use the phrase preferred by the Biden administration in the US?

What about A New Green Deal in which the UK is in the vanguard? And, will removing caps on bankers’ bonuses make much difference?

This podcast, the latest in the Ahead of the Curves series, contains responses to the growth measures from an Economist, a Banker, a Times Chief Leader Writer and a retired senior civil servant.

The economist Vicky Pryce was previously, Director General for Economics at the Department for Business, Innovation and Skills (BIS) (2002-2010) and Joint Head of the UK Government Economic Service. She’s also Greek and knows what economic hardship can ensure after poor government strategic decisions.

Eithne O’Leary is a banker and President of Stifel Europe. She tells us why the markets were so spooked by the UK mini-budget, why stability is vital for investment in the UK and why many of her high-earning colleagues did not cheer the – now reversed – abolition of the 45% rate of income tax.

Simon Nixon is a business columnist and chief leader writer at The Times in London. He’s a European expert having been chief European Commentator at The Wall St Journal through the Brexit period. On Brexit and growth prospects he thinks two things: firstly that seeing how the UK has coped with the process has put off any other EU members heading for the exit any time soon AND that in the UK it has revealed underlying very serious structural and economic weaknesses in our national fabric.

Martin Stanley is a now retired senior civil servant who worked in the DTI now BEIS, as chief executive of both the Competition Commission and the Better Regulation Executive. He’s now the successful author of How to be a better civil servant and Speaking Truth to Power. After a lifetime spent encouraging economic growth, he thinks we’re going through a bad patch and recalls the brilliance of none other than Norman Tebbitt when it came to listening carefully to expert advice and making decisive decisions.

This podcast is the latest in the Ahead of the Curves series in partnership with Stifel Europe. Click here for more information on the project. 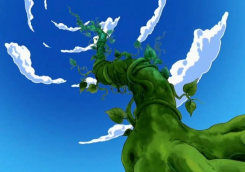