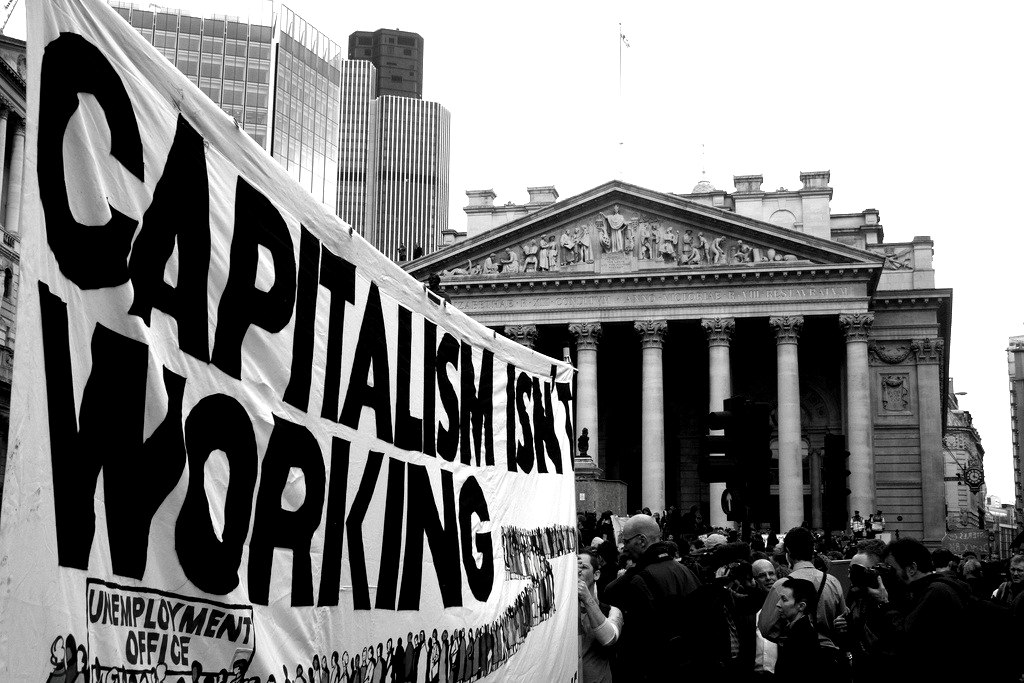 The latest podcast in this series supported by Stifel is on the subject of the crisis of democratic capitalism. This is the title of the new book by The Financial Times’ lead economics commentator Martin Wolf. His book analyzes in great detail what he thinks has gone wrong with the system used by most of us in the free West. It’s a great read and he shows us how citizenship and a shared faith in the common good are not just romantic slogans but the only ideas that can sustain political and economic freedom. There’s plenty of Abraham Lincoln in there from “of the people, by the people, for the people” to his wonderful expression about using “the better angels of our nature.”

These themes are also discussed with star economist, Nouriel Roubini aka Doctor Doom. His recently published book Megathreats – the ten trends that imperil our future and how to survive them isn’t a barrel of laughs and not for those of an anxious disposition. But he did come up with an extraordinary explanation for why China will own Siberia in years to come – Siberian women prefer Chinese guys because they’re not permanently drunk and have better financial prospects.

To balance these commentators we have some real world wisdom from someone who has to run a European business in 2023. Eithne O’Leary, the President of Stifel, Europe is more optimistic that with some Abe Lincolnesque spirit our system can pull through before it tears itself apart. And old friend of Jericho, Ben Page, now the global CEO of Ipsos-Mori tells us what the world is thinking at ground level. 72% of his global survey group think their government will “let them down” in the future. (And that includes people polled within authoritarian regimes like China.) Almost 6 out of ten think yesterday was better than today.  Oh, dear. Oh, dear. 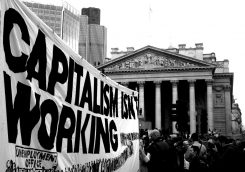