To be really ‘modern’, professionals should look to the Victorians.

Professional bodies were originally established as radical solutions to a set of quite profound societal challenges. Yet over the years some of that radicalism has been lost. The question they need to ask themselves today: can they reinvent themselves for the 21st Century in terms that reconnect with that founding spirit? 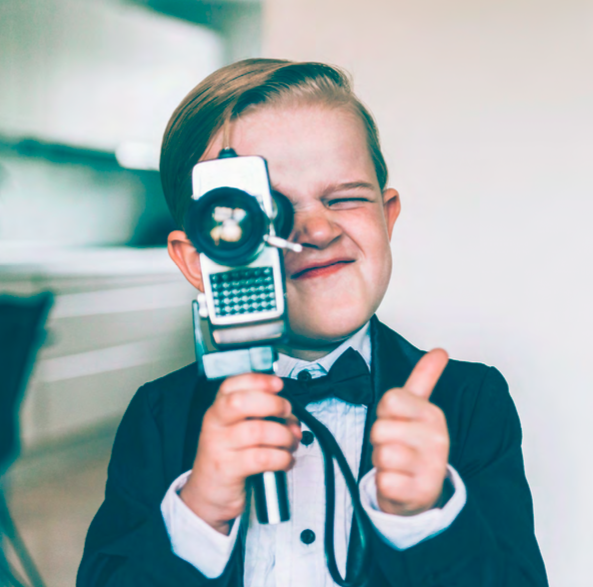 In William McGonagall’s much-maligned poem about the 1879 Tay Bridge disaster he reflects that ‘sensible men’ (presumably Chartered Engineers) could have told you that the “central girders would not have given way…had they been supported on each side with buttresses”. Despite its lack of linguistic finesse, the poem does nevertheless reflect a growing public recognition that trained experts could bring valuable (and on occasion life-saving) perspective.

Professional bodies were established to ensure uniformity of this expertise. Members acted as gatekeepers and standard setters, capable of ensuring public confidence through the development of frameworks. Within these professional services could be sold and regulated, and recourse could be taken when things went wrong.

The societal benefit here was often significant. Take the 1858 Medical Act, which created the General Medical Council. The legislation was an attempt to put in place a systematic approach to patient safety for the first time.

The accountancy profession was established in its modern form following a number of different Companies Acts, intended to give investors greater protection in the event of insolvency. Audit was first conceived as a solution to the growing a-symmetry of financial information between investors and company boards. With 139 years of hindsight the 1879 Companies Act, which mandated bank audits, seems pretty progressive.

Royal Charters were handed out to the accounting, architectural, engineering, legal and medical professions in recognition that their respective institutes served the public interest, and that their members would operate to higher ethical as well as technical standards. This pact between the State and the professions was generally successful well into the 20th Century, not least because these organisations stuck with what they did best; developing, regulating and representing a particular branch of applied expertise so the public could have confidence that they were not buying quackery.

In 1992, during a House of Lords’ debate on the professions, Lord Rogers of Quarry Bank gave a neat summation of this pact:

“The modern professions…were established on the basis of an unwritten social contract. By insisting that their members should be properly qualified and by enforcing discipline, the professions said that they would ensure a service to their clients and ultimately to the public which was marked by competence and quality. In return they would be free from day-to-day interference and not obliged to compete in the commercial rat race.”

While this social contract still exists, it is not the immutable thing it once was – and neither are the professions held in the same regard. Why?

A number of well-documented scandals over recent decades – from Shipman to Enron – have raised legitimate questions about the ability of the professions to self-regulate.

Many of the professional institutes themselves have been dwarfed by the partnerships their members have built, creating significant tension between the commercial and public interest. As Professor Laura Empson has argued, at some point in the last 20-30 years professionals began to see relentless client service as a substitute for independence and objectivity. It no longer mattered that you might be judged wanting by your peers provided your clients kept buying.

Moreover technology has democratised professional training and development, networks and thought leadership, all of which were once USPs for these institutes. Why would an aspiring millennial sign up to what might seem a rather anachronistic Victorian throwback when she could do an Ivy League degree on line for free, tap into any number of diverse social networks and get thought leadership in bite-size chunks from McKinsey and the Harvard Business Review?

Where does this leave the professions?

But the picture is not all bleak. The commercial partnerships that were created on the back of the professions have global brand strength and still attract many more applicants than there are places on offer. All the same, for the 19th Century professional body seeking its 21st-Century reincarnation, the landscape looks increasingly challenging. In lots of instances, independent regulatory oversight has replaced the traditional self-regulatory model. Memberships are aging and stagnating. A once successful annuity business model increasingly no longer provides sufficient resource to meet changing member needs. The public is also now less trusting of experts – and institutions generally – not least because of the so-called ‘expectation gap’ between what they think they are buying and what they are actually getting. And yet…

If we return to McGonagall’s observation about the importance of “sensible men” (and women) in an age of increasing moral subjectivity we need expert and independent voices with the ethical and technical authority to keep us honest. Are modern professional bodies capable of standing up to the plate here? The answer is yes – provided they are brave enough to rediscover some of their Victorian radicalism.

That means being clear about the fundamental value your profession now brings, articulating that value in compelling terms and ensuring your members then deliver. Accountants are there to underpin economic confidence, journalists to keep the State in check, medics to bring about universal improvement in our quality of life. If as a professional body you are not speaking to these universal challenges and how you are tackling them the chances are you are sweating the wrong issues. The prize for getting this right is not just public confidence in a renewed social contract, but also a happy membership. Both of these – I believe – are worth the effort. 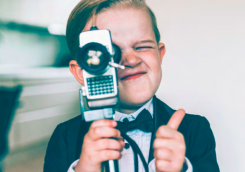