Three steps to changing a culture

3 minute read – Extract from an article published here, in The Financial Times. 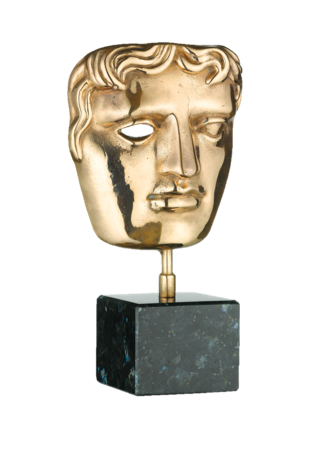 “I do hope the movie stars don’t give up on the #MeToo movement and move on to something else.” The speaker was a senior consultant, and it was a private conversation. He was trying to articulate his sympathy for the men and women who have spoken out against harassment at work. He wanted the campaign to succeed. But his comment exuded abject passivity: fixing the problem was up to the “actresses”—not him.

This is an existential moment for everyone in management. It is not up to film stars to sort it out. It is up to you.

My first response was outrage, my second was pragmatic. This consultant’s perspective was the same as that of many male and female managers I know. They support women and they are against harassment. They have not experienced or perpetrated sexual harassment themselves, but they probably know people who have, though they may be unaware of that. So they have power and goodwill but they do not know what to do with them. This column is for them. The first step is to accept that, according to the statistics, sexual harassment is almost certainly happening in your workplace.

Read the full article—and the three steps—here, in The Financial Times. 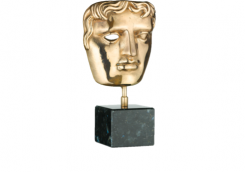