The view from Europe: Erik Jones explores why the EU is so vulnerable to populism. 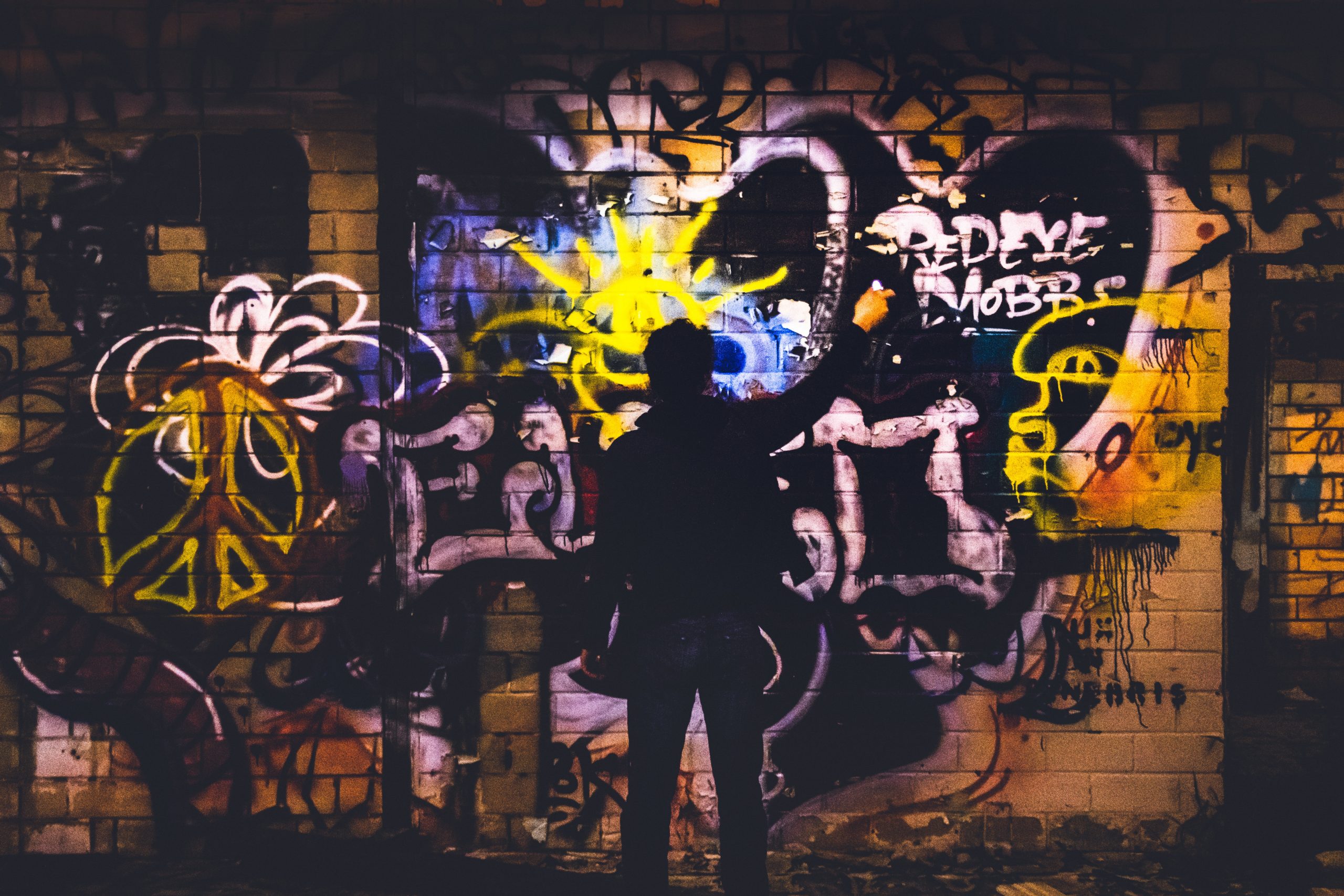 The European Union (EU) started life as an elite project. Heads of state and government negotiated to create institutions they could share across countries. They ran competitions to staff those institutions with the best and the brightest. They nominated politicians to a common assembly to debate what those institutions should do. And they met together frequently both to drive the project forward and to celebrate their accomplishments.

Over time, these elites decided to make Europe more “democratic”. They did this in part by letting the people elect the politicians who debate European legislation to a European Parliament. More important, however, they made Europe democratic by ring-fencing national democracy. They made it hard for “Europe” to run roughshod over national interests by developing an elaborate pattern of international summitry. They also made sure national leaders remained in the driver’s seat by giving the Council of the European Union and the European Council both a central role in the legislative process and the power to oversee what the European Commission and Europe’s other regulatory agencies are doing.

This combination of elite and democratic features explains both why Europe is so vulnerable to populism, and how. If we think of populism as a revolt of the masses against traditional elites, then it is easy to see why “Europe” might be unpopular with populists. There is no point rising up against the elites unless you are ready to overthrow the institutions that serve their interests or hold them in place. Indeed, the elite character of European institutions – and the people who work within them – serves as a kind of self-indictment in the eyes of any populist movement.

It is also easy to see where populists could have influence. There is a chance that they can disrupt debates about Europe if they can manage to win elections to the European Parliament. Indeed, to the extent to which national leaders ensured that Members of European Parliament would be adequately representative – and adequately compensated for the efforts they make in ensuring some kind of democratic representation – participating in European elections might be particularly attractive for populists who are otherwise shut out of national politics. That certainly worked for Marine Le Pen and Nigel Farage.

“European institutions are designed to let national political leaders in and not keep them out.”

That said, populists are far more potent when they ascend to the government in one or more of the EU’s member states. European institutions are designed to let national political leaders in and not keep them out. They are also constrained from interfering in national politics. So, when populists succeed in overturning their domestic elites, they quickly find that the doors to European institutions have no locks.

Of course, most critics of European elitism will find this assertion hard to accept. The standard trope is that “Europe” is nothing if not undemocratic. The European Parliament is the exception that proves the rule in this line of argument. Moreover, it is no secret – or so the argument runs – that EU institutions dictate legislation to national parliaments.

Such criticism ignores the influence of the French President, Charles De Gaulle, at the start of the European project. De Gaulle was not a “populist” in the modern sense of the term, but he was a revolutionary who overturned the Fourth Republic and replaced it with the Fifth. He is also the political leader who did the most to ensure that national interests were respected and that national political leaders played a central role in European decision-making.

Fast forward to Italian prime minister, Silvio Berlusconi and you can quickly see the legacy of the Gaullist influence. Berlusconi started his political life as a true populist, and he brought with him to power a range of other anti-elite movements like the National Alliance and the Northern Leagues. Many Europeans were shocked by Berlusconi’s political rhetoric and his many conflicts of interest; they were even more disturbed by the company he kept. Nevertheless, they had to learn to accept Berlusconi until, over time, Berlusconi evolved from being a populist into a fully-fledged member of the European elite. Now Berlusconi holds a seat in the European Parliament.

The right-wing Austrian Freedom Party is another illustration. When that party entered the governing coalition in 2000, the European institutions remained wide open to them. Other EU member states tried to put pressure on the Austrian government by cutting them out of diplomatic receptions, but they could not prevent the Austrians from participating in European legislation. Indeed, the Austrian government used its influence over European legislative processes to bring the diplomatic shunning to an end.

None of Europe’s elites has proved willing to create an instrument that might be used against themselves and so none has agreed to create a sanction that cannot be ignored or avoided. In that sense, Europe remains an elite project, albeit with strong democratic inclinations. European populists will no doubt continue to take advantage of that combination.

Erik Jones is Professor of European Politics and International Political Economy and Director of European and Eurasian Studies at the Johns Hopkins School of Advanced International Studies. Professor Jones writes on issues related to democratic politics and macroeconomic governance – mostly for academic audiences, but also for the policy community – and he has published commentary in the Financial Times, The New York Times, and other newspapers and magazines across Europe and North America. 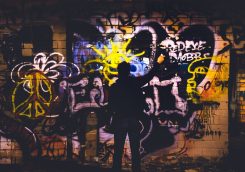