Foreword for Responsible Tax and the Developing World

If tax is the entry price we pay to live in a civilised society, then it follows that tax is linked to the flourishing of people and communities. Nowhere is tax more important, therefore, than in those countries and regions that are building the social, legal and economic infrastructure necessary for fulfilling people’s basic needs. If responsible tax matters anywhere, then it must matter in and for the developing world. 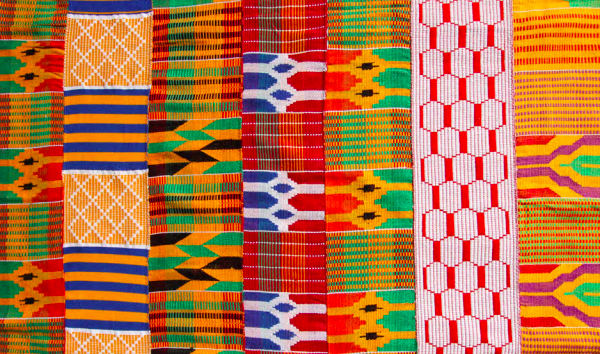 This is the first major publication from the Global Responsible Tax project, initiated by Jericho Chambers and KPMG International. It comes after a pilot project in the UK, where the debate on tax had been creating a lot of heat but very little light. Instead of ignoring public disquiet, Jericho and KPMG International decided to engage with any and all tax stakeholders to try and develop common understanding, empathy and trust – even if that didn’t lead to complete agreement – in order to seek effective ways forward. Over a two-year period, we brought corporates, politicians, civil servants, campaigners, academics, faith leaders and the media together to discuss what responsible tax might look like. It built a large, balanced community, representing a variety of different viewpoints and areas of expertise. The community started a process of examining solutions rather than apportioning blame. This was a radical change of behaviour but the only course that could deal with the complexity of the debate and the competing interests at stake. Humility and empathy were the only starting points for all if the goal of responsible tax for the common was to be achieved.

In early 2017, the initiative was elevated to a global level – arguably an inevitable step given the global nature of tax and tax systems. Working through a number of high-level roundtables in London, Paris, Johannesburg, Copenhagen and Amsterdam, issues of transparency, trust, the post-BEPS tax world, development, and evasion vs. avoidance have been tackled by some of the most important and experienced voices on all sides of the global tax debate.

The London event looked at the developing world in a discussion led by Dr Rowan Williams, the former Archbishop of Canterbury. The conversation was so rich and relevant that we couldn’t just leave it as notes on the website. We wanted to draw together some of the key participants and others from around the globe to further examine how responsible tax can be better practiced and applied in the developing world.

In this publication we hear from experts such as Maya Forstater on the facts behind the debate, and from campaigners Christian Aid and ActionAid on why transparency, trust and morality are key to responsible tax. We have voices from Africa highlighting not just the need to develop the moral, legal and practical capacity to tax responsibly, but also the problems that are being faced in trying to do so. KPMG International’s Michael Hastings shows how tax is critical to meeting the UN Sustainable Development Goals. Pascal Saint Amans from the OECD sets out how BEPS can be addressed through their Action Plan, and Alan McLean of Shell looks honestly at what the corporates are getting right and wrong.

The publication is just another step in the journey towards what we hope will be an ever more responsible global tax system. We want such responsibility everywhere, but we especially want it in and for the developing world – where so much potential and talent lies. It comes in the aftermath of the Paradise Papers, yet a further sign of a system that simply feels it is beyond moral, legal and democratic concern. We have to do better.

The debate will continue here, on the Global Responsible Tax website. Please join the conversation and our growing global community for responsible tax. The more voices and people are represented and heard, the more likely we are to play a part in ushering in a fairer and better tax system. 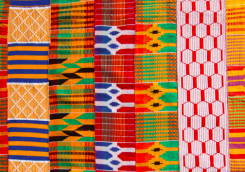