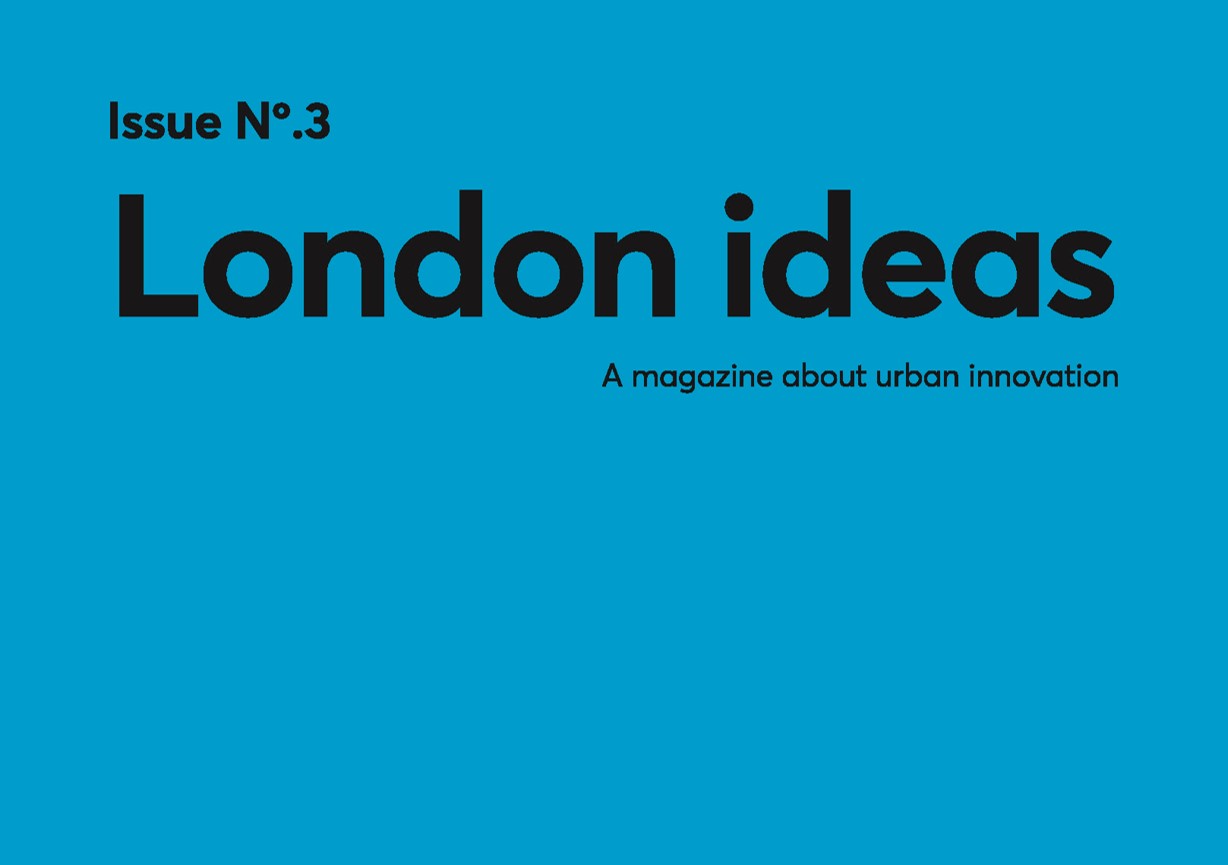 Jericho is proud to share the latest edition of London Ideas – a publication produced by Centre for London and supported by Capital and Counties Properties (PLC), a longstanding Jericho client. Building on the success of London Essays – conceived by Jericho with Centre for London –  London Ideas is a magazine which helps identify and promote new thinking to help London and other cities thrive. It is accompanied by a roundtable consultation series.

Central London is home to iconic green and public spaces, national museums and cultural attractions, world-famous retail districts, top universities, the machinery of both national and city-wide government, and the monarchy. It is responsible for one-third of London’s jobs, and almost one-tenth of the economic output of the entire UK and is crucial for continued national prosperity. But central London is facing significant challenges: the impact of automation, the collapse of the high street, and the possibility of an economic shock of Brexit, might all play a role in undermining its success.

This issue of London Ideas explores all this in greater detail and considers the potential to transform London’s city centre into a thriving social centre.

Click here to read the latest issue of London Ideas 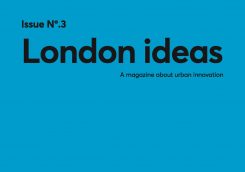