WHAT ROLE FOR LOCALISM IN A MODERN ECONOMY?

Our parents and grandparents lived at a time when places were inextricably linked to specialisms. Sheffield was a steel city, Liverpool was world-famous for its docks and international trade, Birmingham the world’s first manufacturing city, Northampton synonymous with shoes and Norwich with wool and textiles. These industries ultimately employed thousands, provided a sense of purpose for individuals and were an enormous source of civic pride for the places themselves. They were, in many respects, self-reinforcing systems. 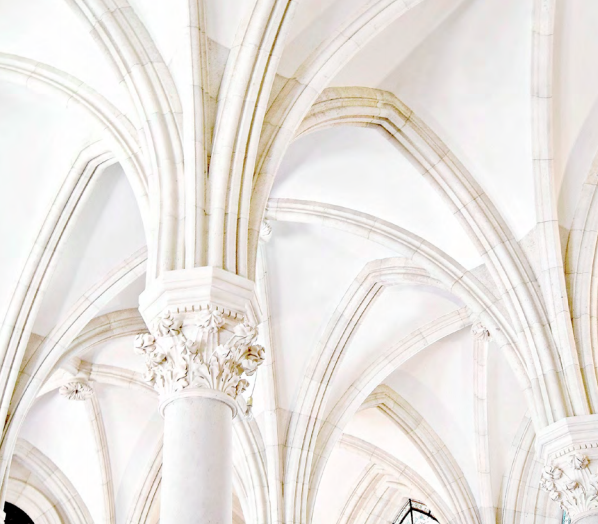 Today, such cities are spoken of in a post-industrial context as they seek to reinvent themselves in a new digitised world. As we all become participants in the Fourth Industrial Revolution, characterised as a world where everything is connected to everything else, what is the role of business in place-making, keeping small-scale economies vital and vibrant?

This conundrum is most pronounced at city level, but given people and their employers now have the opportunity to stay local and trade global, towns and villages are also critically important in this context.

It is often said, businesses have a symbiotic relationship with their employees, investors, suppliers, customers and communities. But some fundaments have been lost. Our social, economic and environmental systems need strengthening. We see this in the rapid hollowing out of high streets and commercial quarters in cities. We see the devastating effects on communities when businesses move away from a place. These are effects that no amount of well-meaning CSR can replace and where Government policy has been found wanting for many years. The invisible hand of Adam Smith has much to commend it in this regard.

Corporate Responsibility positions itself as a solution that intervenes where the market fails and is replete with well-meaning purposeful slogans. A previous Chairman of mine referred to CSR as a ‘fig leaf of respectability’ and he had a point. Clement Attlee expressed it differently and powerfully: “Charity is a cold grey loveless thing. If a rich man wants to help the poor, he should pay his taxes gladly, not dole out money at a whim”. It is probably no surprise that Carillion had a deep and extensive CSR programme.

At one level it was effective. It won many accolades. However, did that programme do anything to protect the workers, their families, their customers, suppliers, investors or communities from the failure? The answer is a resounding no.

So what is to be done? How can the notion of localism help?

Unsurprisingly, given my background, I will point to mid-sized businesses as a potential pillar in strong economies of the future. Mid-sized businesses in the UK account for about 17% of jobs, but make up only 2% of UK businesses. They are therefore disproportionately large employers. Often family, or employee owned, they tend to stay put in their location, to be extremely proud of their place and to look after their employees. A longer-term perspective means those at the head of these businesses look for sustainable returns over extended timeframes, they have a healthy aversion to risk and are unlikely to play fast and loose with profits. Often characterised as dusty, old-fashioned, ‘Uncle Albert businesses’, the reality couldn’t be more different. Many are vibrant, thrusting businesses differentiated by a sense of responsibility that is part of their DNA. Such businesses work at human scale and enjoy true symbiosis with their local communities. So what does this look like in practice?

In the campaign for a strong economy, the forgotten army are mid-sized businesses.

My own company, Adnams, has been an active participant in the Coastal Town of Southwold since 1872. During that time it will not have got everything right. However, it has been a constant employer, a developer of people and the guardian of relationships with customers and suppliers stretching over decades. This approach is based upon a set of social and environmental values that the business defined many years ago which are as relevant today as when they were first instituted. The business has a clear policy of working with SME’s and local businesses whenever possible. Stories about developing people also abound. Adnams’ Chief Operating Officer joined the business over 25 years ago as a part-time office cleaner. On top of the individual achievement, the message it sends to the organisation’s new joiners is that anything is possible. In addition to producing world-class beers and spirits the business is almost as well-known for its approach to sustainability. It always undertakes development in a way that fits with the wider context of its town and chooses to integrate features that lower operating costs through resource efficiency. The business has benefitted from its innovation in this space and has received great support from customers, suppliers and the local community.

So what is the message in this for localism? Government policy naturally focuses on SME’s and puts great store behind supporting this vital part of the economy. Large organisations generate huge economies of scale and do not require such support, although we all know – from bitter experience – it is painful when they overreach themselves.

In the campaign for a strong economy, the forgotten army are mid-sized businesses. They employ lots of people and develop them, they tend to stay put and, most of all, they naturally support their communities. Their place is often their cultural home. For such businesses being around, and creating these self-reinforcing systems, local communities are more sustainable, more coherent and more vibrant. 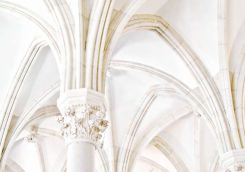