Why the best leaders break out of their echo chambers. 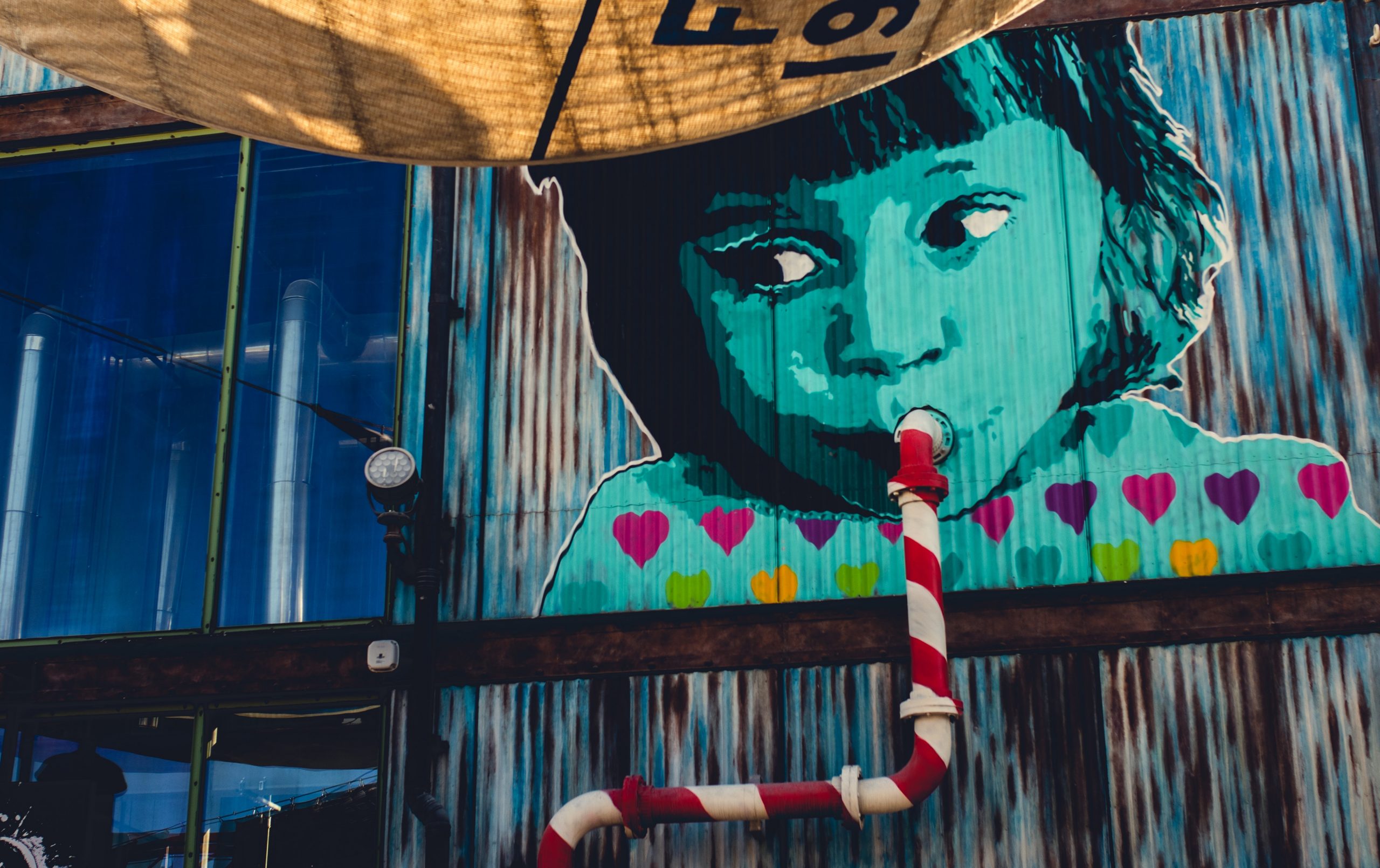 One of the casualties of the politics of recent years has been the value of compromise. The formation of electoral messages designed to appeal to voters with a lot of demands on their attention has tended to favour simplicity over truth. Inevitably this trend has spilled over into society as a whole and corporate life has not proved immune. Whilst this may make for effective voter strategy, or indeed good television entertainment, this pitch towards the extremes is damaging to idea-generation, good quality debate and makes for poor business strategy.

Taking a step back, companies depend on employees, customers, providers of finance and suppliers as well as the wider social, legal and regulatory frameworks in which they operate. The interplay between these forces is complex with interests occasionally running counter to one another. Getting things done with big groups requires a clarity of purpose, inclusion and compromise. Isolation and appealing to the extremes will struggle to deliver the buy-in that businesses need in order to drive change. Businesses still rely on people co-operating with one another in order to complete projects. Only by developing an understanding of the positions held by other parties can we begin to find the common ground from which to go forward. Building that insight requires a willingness to step back and listen, sometimes to people with whom we don’t agree. Taking time to hear the views of others is not just out of fashion, it is vanishingly rare.

In a world of increasingly noisy extremes, why does listening matter? In answering this question, it may help to focus in on one aspect of the argument in the first instance, employees. Hearing what staff have to say can be time-consuming and difficult but there are two clear advantages. First, encouraging a feeling of ownership of the outcome and a sense of belief in a common purpose. How many times have you heard a Chief Executive say that their company’s greatest asset was its people? If that is a genuinely held belief it seems hard to reconcile with a refusal to take input from that key constituency on critical decisions regarding the strategy and execution of the business. An executive team that finds it difficult to listen to one another is likely to build a business where initiatives are not challenged and time and money are wasted.

At this point, the reader may groan about the feasibility of decision making by the committee and it is a fair challenge. The canvassing of views and the proper evaluation of evidence does not mean that a decision is somehow avoided. No matter how good or bad the analysis is, ultimately it is the Chief Executive’s responsibility to act. An open and inclusive decision-making process simply ensures that organisations understand how and why the decision was taken giving a much-improved chance of successful implementation, even by those who might not have agreed with the choice in the first place.

“No one has a monopoly on wisdom.”

Second, unless the leader of the business in an unalloyed genius, she or he is going to get things wrong now and then. Despite what can only be described as mixed evidence of success (Enron, Lehman Bros, RBS, WeWork, Wirecard, Woodford Patient Capital), we seem to retain a desire to see visionaries at the helm of companies. It seems that strong leaders are allowed to operate without any surrounding restraint or governance. Not only is this bad for business, but it is also occasionally lethal for individual companies. No one has a monopoly on wisdom. Yes, undoubtedly leaders need the ego to help them make decisions. That said, the distance from healthy self-belief to fatal hubris is shorter than we might all like. Challenge is valuable and difficult to achieve if people don’t see the value of listening to one another

No one can reverse the rise in extremism single-handedly. That said, everyone can do something. We can all afford to acknowledge that there is another side to the arguments we hold so dear. We all need to listen more, whether at work or out and about in society at large. Getting outside of our own echo chambers is crucial, you never know we might find someone else has a better solution. Creating a workplace where bright, energetic people believe their contribution is valued is likely to foster success. Staff are attracted by the prospect of making a difference to the companies by whom they are employed. We just might be able to able to create an environment that works for the many.

Eithne heads up Stifel’s Institutional Group in London, overseeing their Debt and Equity capabilities in Europe, as well as their operations in financial services under the KBW brand. Before this she ran the UK Equities business as they integrated Oriel Securities into the wider Stifel Group in Europe. As equity analyst by background, Eithne was instrumental in building Oriel’s retail franchise which has been consistently ranked highly by our clients. The team has ranked number 1 in the UK Extel Survey in 2014. Stifels standing with the institutional clients translated to a growing portfolio of corporate clients which include Debenhams, Dunelm and Findel. Eithne joined Oriel/Stifel from ABN AMRO where she had a research and corporate broking background. Eithne is a Chartered Accountant, holding a Bachelor of Commerce from University College Dublin. 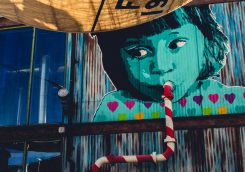