Yesterday is not ours to recover, but tomorrow is ours to win or lose.

Lyndon B. Johnson, 36th US President

Learnings from the 2017 WikiWorkLab started autumn with a dose of optimism. Here, 20 16-24 year olds worked with Jericho and CIPD, outlining what renewed relationships between business and society look like under the leadership of Generation Z. Over the past months, other conversations and client work has sought to define positive steps forward for transport, trust, working models and politics.

Throughout all these conversations, our main insight has been that, despite a backdrop of consistently bad news, there exists a real appetite for positive, practical change – both at grassroots level, and in the boardroom.

In line with Margaret Heffernan’s provocation to ‘just f***ing do something!’, the basis of a previous series of essays, the next Jericho Times – Imaginative Leaps – is published in November and collects thoughts from partners, friends and clients on what actions are needed to get to a less dystopian future. Get in touch to find out more.

Informing such leaps are learnings we have gained on issues our communities are engaged with. This edition of Jericho Notices details a few highlights.

Pollution causes more deaths than road accidents, and London – despite its “atrocious” air quality – still has much cleaner air than other cities. As part of a wider Moving the City for Good initiative, Go-Ahead Group and Jericho have been asking decision-makers in the transport sector – what must be done?. 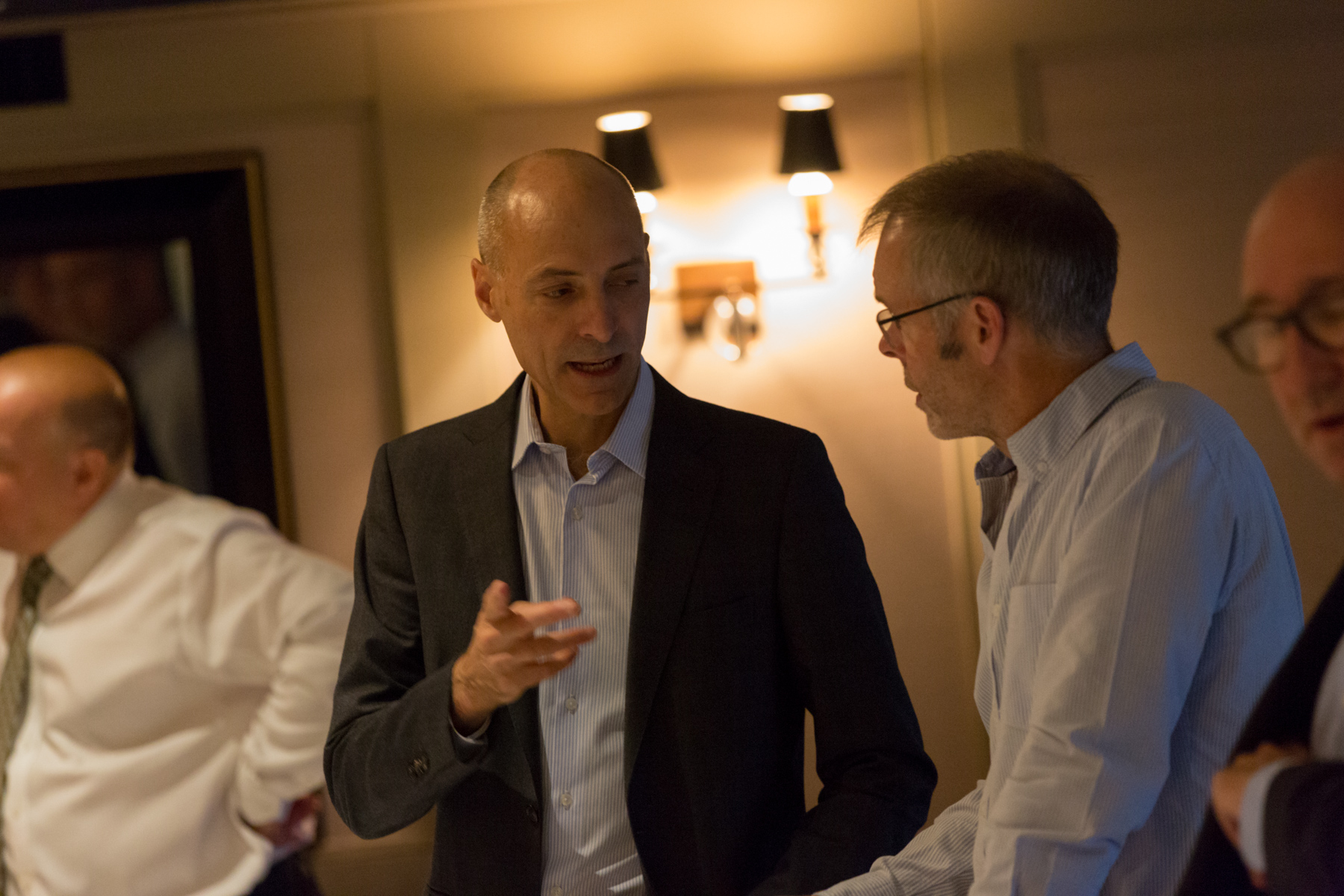 Consensus between policymakers, transport providers, and environmental activists, who gathered at a roundtable event earlier this month, reveals a need for a multi-pronged approach. In addition to the usual suspects (AVs, EVs, cycling and car-sharing) transport policymakers are looking to free up road space in less obvious ways.

These include streamlining freight deliveries through bus depots, catalysing widespread car-sharing, devolved transport leadership, tech solutions (a “Citymapper on steroids” was one idea) and shining the spotlight on unexpected causes of pollution and congestion. Wood-fired pizza ovens may soon find themselves in the firing line (in London up to ¼ fine-particle pollution is thought to come from wood fires), as could inner-city car parks (an estimated 30% of traffic in some cities are cars wandering around in search of a parking space).

This September, CIPD CEO Peter Cheese and core members of the Future of Work is Human community headed to Birmingham for two days engaging with local entrepreneurs, faith leaders, HR practitioners, academics, and representatives of big business. Questions about how to nurture the human factor in West Midlands’ employment yielded some interesting insights. 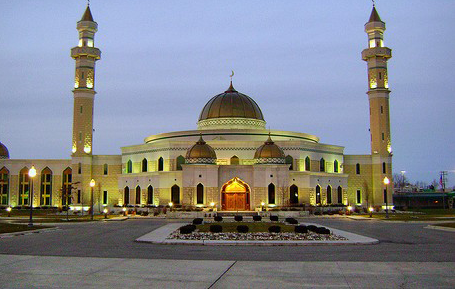 With the area home to some 200,000 micro-businesses (accounting for 89% of all business activity), local employers discussed introducing structures enabling HR professionals to collaborate with SMEs, scaling HR know-how and its application to suit a city’s needs.

Birmingham is known as a diversity hub, particularly for faith and ethnicity. How is this leveraged to create positive change in the way organisations are run? Ideas emerged about how to re-evaluate perceptions of religious faith in the business world, making it an asset – a driver of change/ vision – rather than a sensitive subject to be side-stepped.

Few contest that the diversity agenda more generally needs to move beyond sensitivities and quotas. The question is: do we work with existing structures, or are entirely new frameworks needed? Indy Johar highlighted the fact, backed up by data, that every human being you’ve ever met is thousands of times more powerful than any AI. The Birmingham community proposed changes to working models geared towards unleashing this ‘human’ potential, where employees are seen as assets rather than costs. A full write-up of the event is available on the Future of Work is Human site.

September saw the publication of two new studies into London’s development, the result of the Good Growth conversation Jericho is convening with Capco and Centre for London.

The threat of complacency looms large in the Futures edition of London essays. To remain as a global hub, London must keep innovating, but do so smartly – wary of the ‘siren call of techno-utopianism’, if these developments aren’t inclusive.

A separate report looks at maximising available space near the centre, focusing on overstation developments, while the Growing Well report looks to 2040 with recommendations for how London must prepare – actively – for huge social, demographic and technological shifts.

Since last Jericho Notices, Neal Lawson has written about the ‘four big changes’ the Labour party must embrace to ‘keep the revolution rolling’, and remain legitimate in the networked age.

In Brussels, Catherine Stewart has been concentrating on the need to actively take a stand for smaller businesses: ‘the start-ups, the entrepreneurs, who are threatened by the uncertainty that comes with Brexit-related legislative shake-ups, speaking to what support is needed. 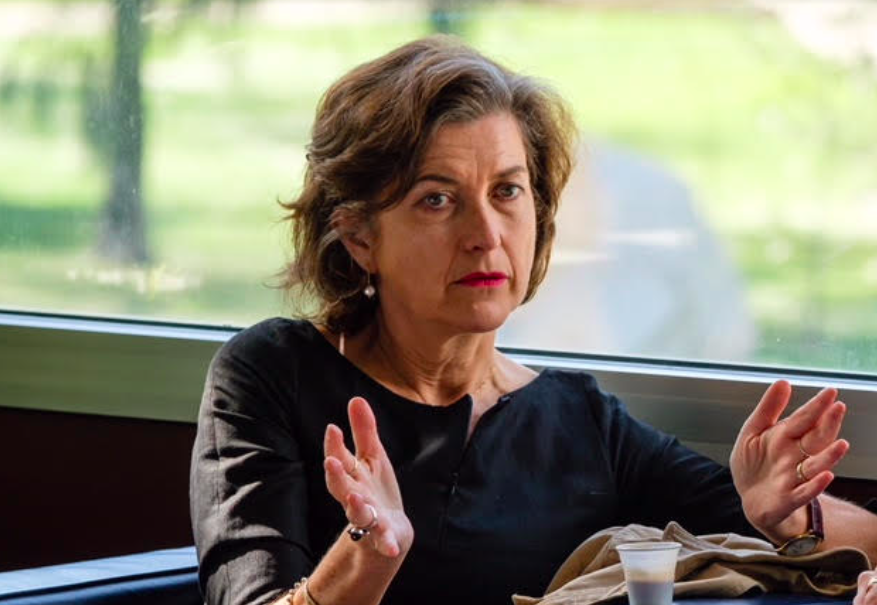 In the 4 years since Jericho was founded, and with news (most notably the Bell Pottinger case) hammering in final nails in the coffin for PR, thinking on trust has shifted and radicalised.

The above video includes extracts from an open discussion at the October Crowd Forum, where Robert Phillips and Rachel Botsman talked of alternative manifestations of trust in society, answering the question: Who can you trust?

The central premise is that the real crisis is one of leadership, not trust. In a series of talks for various private clients, universities and forums, Robert has been looking at how new understandings of trust positively impact leadership – and what connects Donald Trump, Katniss Everdeen, Antonio Gramsci and a stem of ginger…

A write-up of this thinking, including a video from The Crowd forum earlier this month, is available to read here. 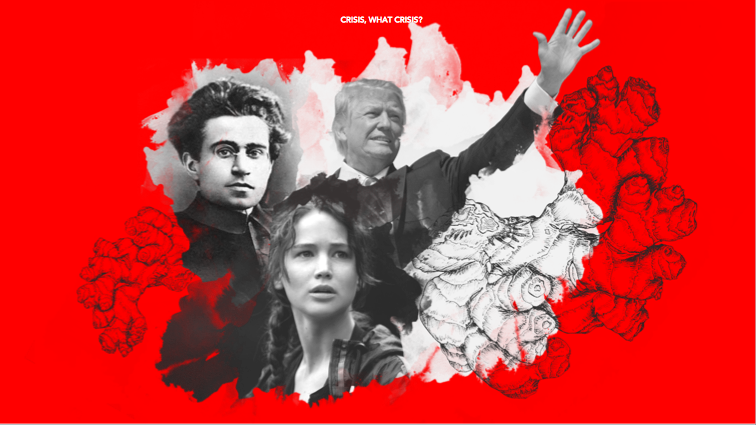 As always, thank you to everyone who has contributed time and ideas. We look forward to more events, publications and initiatives over winter. Sign up below for further news, or get in touch to become involved.