Earlier this year at Jericho we hosted an evening with Gavin Patterson, the ex-CEO of BT. He had a number of things to say about his level of pay and strongly implied he was not only worth his deal but probably even more. Just look at what professional footballers receive, he remarked. 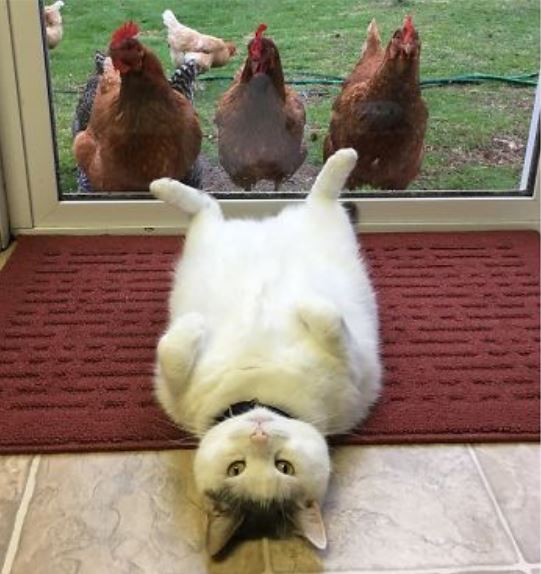 Who’d be a boss these days? Still less a FTSE 100 CEO. It’s wall-to-wall grief: incessant demands and impossible objectives in a business world that becomes more arduous, disrupted and complex each year. Unforgiving shareholders are just one part of a panoply of stakeholders insisting that their needs are met like ankle-biting toddlers. And the final reward is usually the sack after less than five years as the next candidate is ushered in after the head-hunters have filled their boots. 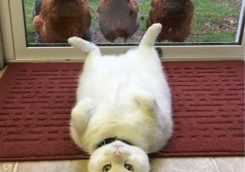