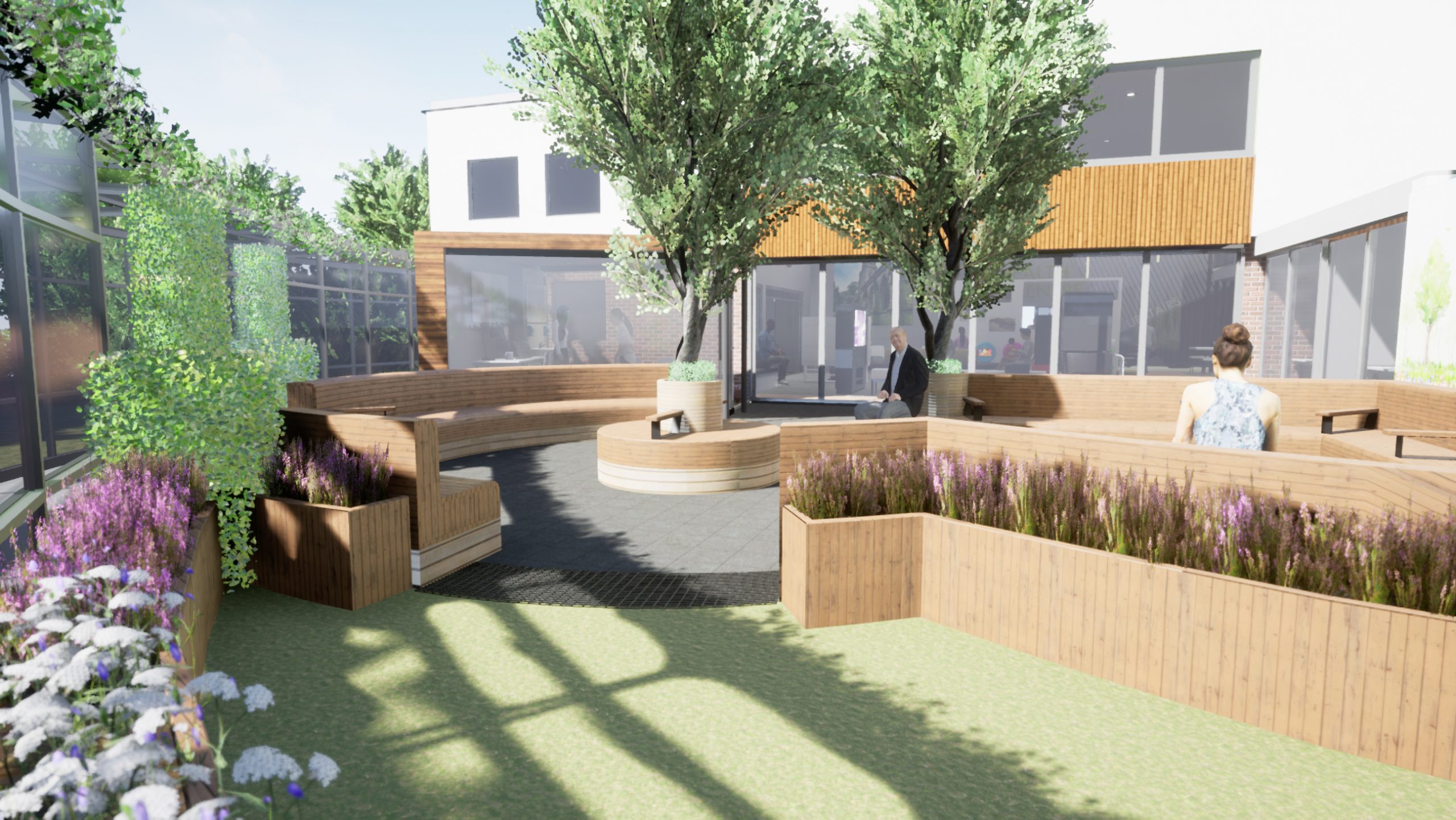 The global medical events of the last 18 months should make any confident predictors of the future put away their crystal balls, draw in their horns and take a pause for thought. Even the wisest epidemiologists didn’t see the full horror of Covid-19 coming – a global pandemic the likes of which didn’t exist in the lived memories of anyone on the planet.

However, think ahead we must. Especially when something as important as the nation’s health is concerned. Those who do not plan nearly always come to regret it, even if things rarely turn out precisely as predicted. But the future can to an extent be moulded. It’s odd that an organisation with an annual budget of £212 billion like the Department of Health and Social Care NHS spends so little time and cash on R&D and innovation – how to make its systems better.

So, here in all modesty is a small prediction. When it comes to healthcare in the UK, the current expenditure balance of 80:20 in favour of hospital over primary care is unlikely to remain the same in the future. And the direction of travel will not favour the hospital.

This is an ancient duality well understood by the Greeks. The goddess Hygeia was a health-nurturer and her father Asclepius was a hands-on healer. While Hygeia was worshipped in a preventative manner with the goal of keeping that patron healthy, Asclepius was the hierarchically superior father who was prayed to, for healing, when someone was suffering. He’s muscled with a stern facial expression not a million miles away from a rugby-playing orthopaedic surgeon – except for the omnipresent snake. Hygeia, his daughter is represented as sensitive, with a far away look – smooth-skinned and delicately represented. We suspect as the 21st century advances that Hygiea will get the upper hand. She is the future.

Primary care is where the action will be not simply because it is cost-effective and makes consummate sense but because out there in the community is, where the locus of sickness is and where its reverse, wellness and health, should and will be.

A visit to a family doctor in 2031 is likely to look somewhat different from the present. And the same trip in 2041 will be more altered still. Things are changing apace in healthcare. Who would have thought sixteen months ago that so many GP consultations would be conducted remotely by Zoom or Facetime? Why is this? Partly because visits to the hospital will become increasingly less necessary. And the family doctor will be the centre of health maintenance – both physical and mental. We know that technology and sensors which detect all manner of processes in our bodies – and seek to maintain the correct equilibrium in their ecosystem – are well on the way. It will be far more than blood sugar or blood pressure that will be measured at your own kitchen table.

So the GP of 2041 might be more of a health coach. A guide, an assessor, a counsellor who helps maintain her patient’s well being, thus avoiding the diseases which routinely occur in the first place. This will become a person-centred model, not the provider-centric health model we know currently. What could be more provider-centric than a hospital to which you have to journey, where you sit dolefully and sometimes for hours in a waiting room for the consultant to see you, which harbours unwanted and harmful infections; factories of the sick.

It’s also highly likely that the power relationship between the doctor or nurse and patient will subtly alter. Sure, a sense of the bedside manner and the magical placebo effect will remain, but empowering choice will lie in the hands of the patient. We are likely to be far more in control of our medical destinies. Less “our life in their hands” more “your life in your hands”. Prediction and prevention of disease will take over from trying to pick up the pieces once things have gone awry.

So, the 5 minute GP consultation and departure from the closed room, with a prescription in the patient’s fist, will become far more unusual. It will be replaced by a continuing health dialogue, possibly even with an Artificial Intelligence device. At the present, even patients who suffer chronic disease spend less than 0.1% of the time with a medical professional – their specialist. Your own AI will be there for you 24/7 and always.

The whole system will be far less paternalistic than is now the case. This will be the “always on” system of wellbeing. Self-management of both health and well-being will become the norm. Our visits to the surgery of the future will often be out of choice rather than necessity; the proactive visit to seek advice, collaborate with others or have more complex investigations and treatments. Terrible news for the hypochondriacs of this world…

This collection of articles is a modest attempt to suggest what that future could look like, and the places we will need to deliver that high tech, patient-led, community-designed vision. We’re not there yet. We have found no Panaceas. (Panacea, incidentally, was the goddess of universal remedies, sister of Hygeia and daughter of Asceplius). And we consistently refuse to deal with the gathering crisis in social care which continues to make the end of life process more uncivilised than it ever should be in the UK.

There is a long, long way to go and many hurdles to surmount before we get to this Brave New World of Wellbeing. Integrated Care Systems are saddling up for the journey. We know that those who already suffer the poorest health and outcomes, the poor and hard to reach communities, must be the focus of the new ways, mastery of which the Worried Well with their Fitbits won’t find so much of a problem. It won’t be like a return to the Garden of Eden – a land without pain and suffering. Humans are far too complex for that. But we all know that prevention is better than cure. Putting primary care in the right place in the health ecosystem – literally and metaphorically – could be the apple a day to keep the doctor away. 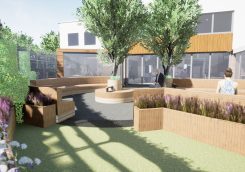