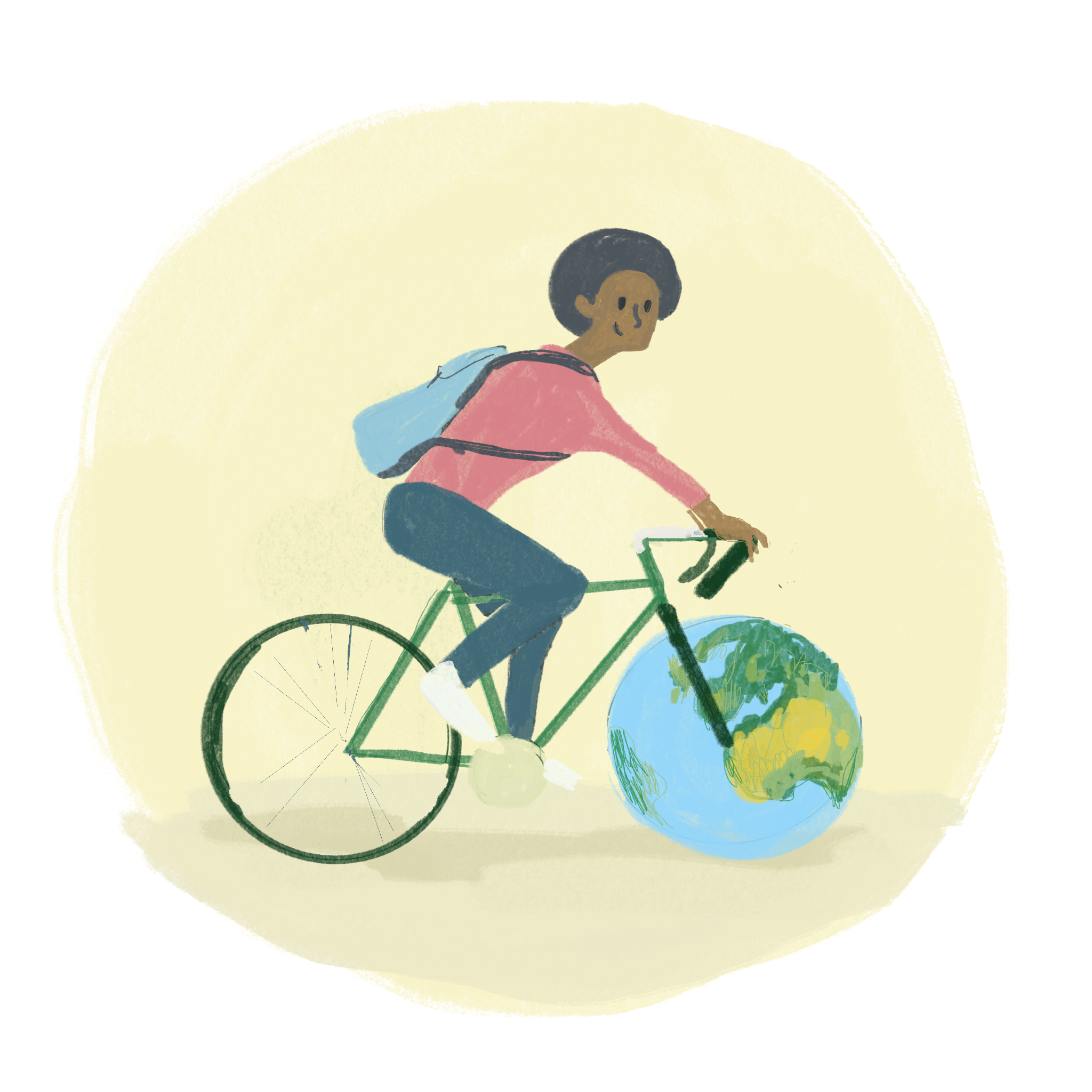 To find out more about The Healthy Work Project please get in touch.

The last year of The Great Isolation has led many to re-evaluate numerous aspects of their working lives: companionship, solitude, engagement, opinion of the boss, The Commute, regard for the organisation’s “purpose”… contentment with their lot. There has been time to step back and mull over. Much about the future remains uncertain, uncharted, scary, even. But the future for many won’t be the same as their past if they have anything to do with it.

It may well be that in 2021 there is a moment to be grasped both personally and collectively.  A moment in which we vow not to return to the elements of our working lives that were less than satisfactory – the outright bad, old ways. The sudden awareness of mortality in our midst will have led to a sense of seizing the day in many – decisions that have been put off, back-sliding that has been indulged, compromises reluctantly accepted… No more.

Covid has transformed the world of work for most people. Many have been unable to do their jobs. Some have lost those jobs and many more will lose them in the months to come. For those who hang on to employment it looks very different from its look in February 2020. Whereas the pandemic has proved good news for epidemiologists, critical care nurses and Amazon delivery drivers, the prospects remain far less rosy for casino croupiers, wedding planners, actors, airline pilots, coffee baristas and nail bar technicians. A new definition of “The Working Class” has been suggested – those who have to leave their home to earn their wage.

As the pandemic shuttered offices around the world, many have found it surprising that they experienced loneliness and craved human contact. It isn’t surprising. We are social beings and few normally toil alone. Work is something from which many, most one would hope, derive meaning. As John Ruskin said, the highest reward for a person is not what they get for their work but what they become by doing it.

Female baboons are rarely seen in the office but those in their natural habitats who have more grooming partners, friends if you like, show lower levels of the stress hormone cortisol. Many of us – whisper it quietly – have found spending more time with the family more trying than they first thought, as kids struggle with remote learning and families compete for desk space and quiet. Younger office workers, often in shared accommodation minus outside space, are finding flipping open the laptop in their bedroom at 8.30 AM and not closing it until 6.30 PM after nine hours of Zoom, Teams, Meets not quite The World of Work they once knew. Little wonder that a crisis in work related mental health issues is already predicted.

Everyone’s boat is different and enlightened organisations will have been sensitive enough to attempt to gauge how their people “are doing.” The better will not just ask but also support, coach and care. Many senior managers have come down from the mountain top and found what happens in the valleys, streets and at the coalface underground. In many ways covid has revealed the importance, indeed the great practical worth, of those who toil on the front line. It’s them who adapted quickly because – as decision-making was forced rapidly down the food chain they were the ones, the doers, surprise, surprise who knew how to bring down a mainsail and adjust the tiller as a storm engulfed them.

But there is a problem here. The whole world of HR and its most recent digital tool “analytics” can at its worst be intrusive and even creepy. Many do not want their home and personal lives’ boundaries to be merged with the professional. They don’t want the company up close and personal. That is one of the drawbacks of harking back to the Victorian paternalism of the Cadbury’s and Levers. Being valued and respected and properly rewarded is one thing, being clasped to the corporate bosom, provided with a modest terraced house and a corporate ration book another.

The blurring between home and work, enhanced by WFH, can cause great problems. When in an effort to squeeze more productive juice from the workforce fruit in recent years we’ve seen a steep rise in the collection of workforce data it doesn’t end well. So, the deeply misguided companies who seek to monitor their WFH staff laptop keystrokes during an hour are headed for serious trouble.  This maximisation of outputs – everything always turned Spinal Tap-like up to eleven – may have been shown to have limits not only in areas like supply chain but also when it comes to humans something will give sooner or later as Amazon still refuse to recognise.

It would be nice to think that we’ve experienced a certain level of more empathetic leadership during the crisis. Maybe hierarchies have been broken down as we see bosses more vulnerable minus the armour of suit and tie in a room at home. Maybe the CEO’s kid could be heard crying in another room. New forms of both formal and informal networks have been enabled by technology.

And where does pandemic leave the “purpose” thing? A certain understandable enhanced degree of perspective has been inevitable – stress and threat concentrate the mind. If and when COVID moves off into the manageable distance there will be those who “can see clearly now the rain has gone.” And many will see right through the vacuous and sometimes outright cynical woke-washing that poor companies indulge in.

The problem is that the word ‘purpose’ has been hijacked by the marketing departments of corporates as another word for brand strategy.  They get together and declare ‘we need a new purpose.’ And, hey presto. There it is. Purpose isn’t marketing and advertising it needs to be an organising idea which is sound and understood.

What do we now think of the banalties of “Putting clients first” “leading with exceptional ideas” “the best people”. Who puts clients last, goes with rubbish ideas and hires the deadbeats? Corporate value statements encourage managers to outsource their conscience to the moral custodians of the business, rather than take personal responsibility for acting as moral citizens. A learned moral helplessness is the result.

A North Star, however is no bad thing. Principles of behaviour are worthy. But abstraction needs to be put into the concrete. You can try to make the future what we need it to be. If businesses remain mired in the day to day struggle they will never be able to elevate their thinking and, more importantly, their actions to slightly loftier even truly worthwhile things. 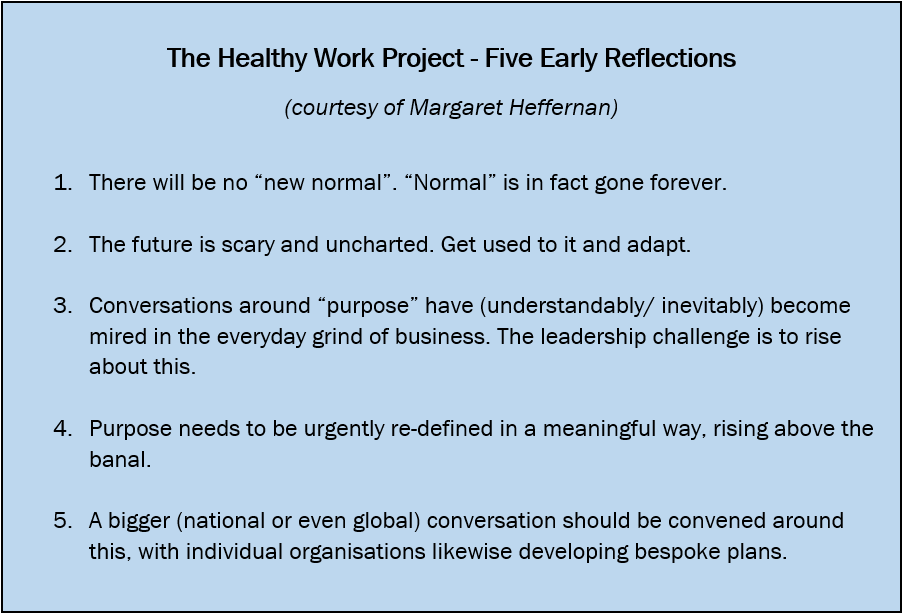 The discussion took place with:

To find out more about The Healthy Work Project
please get in touch. 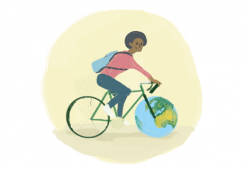