Good work is an economic and social anchor for a good society.

What is a good job? It might be described as a job that has meaning, or uses skills effectively, or allows balance of work and life. It would also typically include the sense of being fairly rewarded, and perhaps the possibility of progression.

From an organisational perspective we would consider a good job as one that is aligned to and drives the right organisational outcomes, including productivity and growth.

An international survey in 2015 by the UK What Works Centre, a policy and research organisation, looking at 11 factors of a job covering all these areas, showed the relative importance of different factors in people’s satisfaction with their jobs. Highest positive indicators were having an interesting job, and having good interpersonal relationships, even ahead of pay. The most negative indicators were work-life imbalance, and stress.

But good jobs don’t just happen. They need to be properly designed, supported and understood. And yet today there are real questions about whether our modern economies are creating good jobs, or just jobs which might look good on the unemployment stats but are not always good for people, or even for positive economic outcomes. 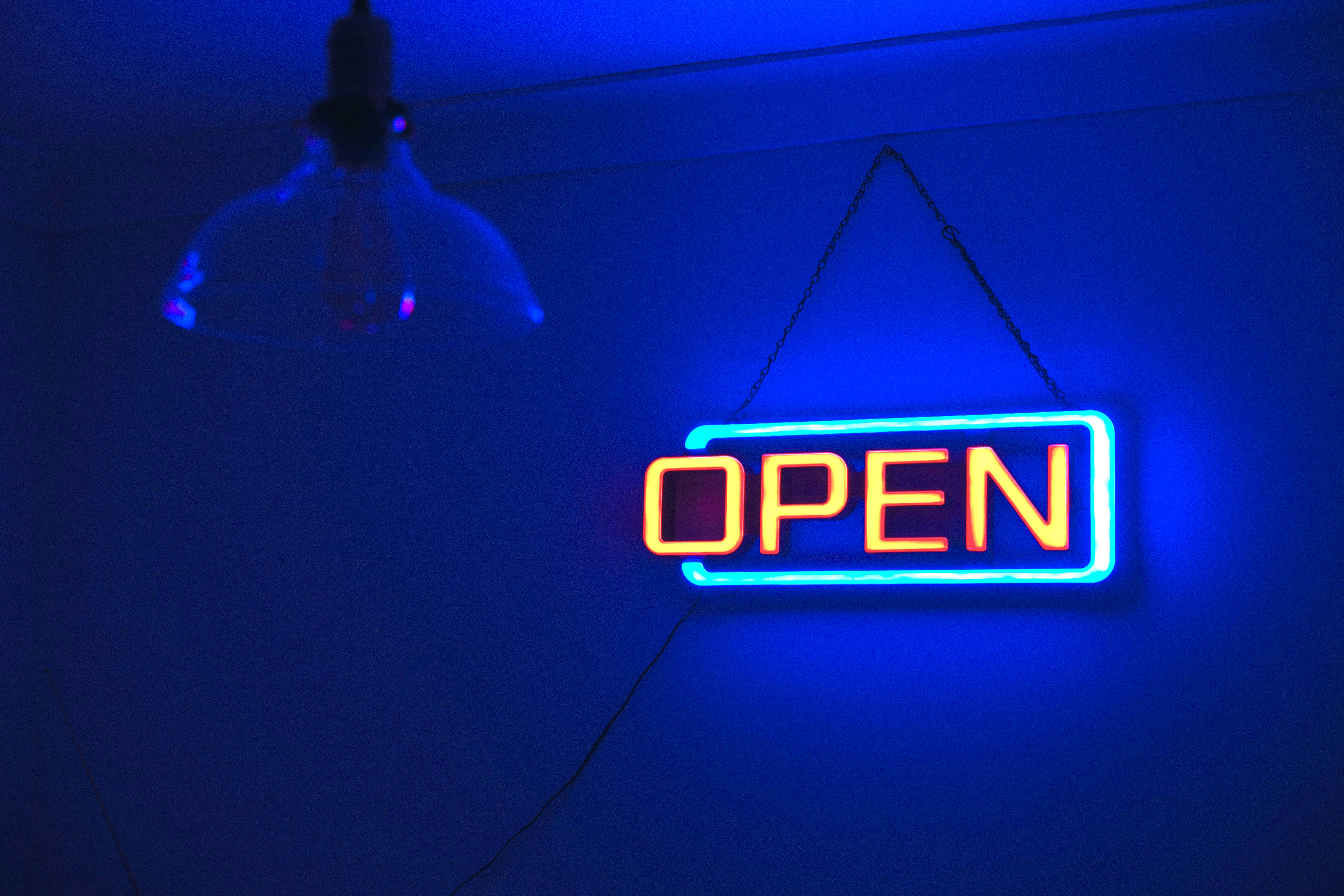 We know that productivity improvement has slowed significantly over the last decade, and for the UK despite record high employment figures, is a national economic issue as the gap with many other similar nations grows. Average pay, in part as a consequence of poor productivity, has flatlined creating more concerns about financial security for many but also feeding back in to the economy in other ways. Stress and mental health concerns have also risen, and are now the major causes of absenteeism from work. Similarly, engagement across our workforces is poor, and wider issues of trust permeate from the political context in to our organisations.

We have too many jobs that are not utilising all the skills of our increasingly well-educated workforces. The OECD reports the UK as having one of the highest proportion of low skill jobs of any of the more advanced economies. At the same time, most employers report growing concerns of specific skills shortages, particularly in areas like technology. Skills mismatches of these kinds hold back productivity growth, but also impact people and their sense of purpose and opportunity.

The reasons for these worrying trends are various and complex. They certainly include the UKs relative lack of investment in the workplace, short-termism and consistent lack of coherent and sustained long term industrial strategy at the national as well as organisational level. Easy access to labour ironically in the light of all the debate about migration is also a causal factor, where relative ease of hiring and letting go of people is lower risk than investing in workplace technology. It is all these factors that are driving a growing debate about the idea of good work.

If good work or good jobs are defined by the criteria that matter most to people, and which also then create positive economic outcomes, then now is the time for serious consideration. As has been described, we are at the beginning of the fourth industrial revolution with the rapid growth of AI, machine learning, robotics, and the internet of things. We must be sure that we are harnessing the power of people alongside technology effectively and fairly. In other words, that we are creating good jobs.

“This is a time of significant and rapid change, with much uncertainty about the future”

It is encouraging therefore to see how the idea of good or fair work is being picked up. Access to a decent job with fair pay for all men and women is called out as one of the United Nations sustainability development goals (SDG Goal 8) for the world for 2030.

Matthew Taylor’s Government sponsored review of Modern Working Practices in 2017 highlighted specifically the goals of good work, and referenced the model of job quality developed by the University of Warwick’s Institute of Employment Research and others as part of a pan-European research programme. The UK Government are now committing to em- bedding good work in to industrial strategy, and Treasury is looking for measures to understand it across the economy.

In Scotland a Fair Work Convention has already been in place since 2015, acting as an independent advisory body to Scottish Government to define and promote fair work as a key platform of economic growth in Scotland.

Fair work has been defined as work that offers all individuals an effective voice, opportunity, security, fulfilment and respect. It balances the rights and responsibilities of employers and workers, and should generate benefits for individuals, organisations, and society at large. The Welsh government has adopted a similar construct, and across major regions and mayoralities in England good work is being called out as a goal.

This is a time of significant and rapid change, with much uncertainty about the future. Good work gives us a construct around which we can shape a positive future for individuals, organisations, economies and wider society. Work after all is where we spend much of our lives. Whilst Sigmund Freud observed that work and love, love and work was all there is, I think Voltaire had it better when he said that work frees us from boredom, vice and need. We would now clarify that with inserting the word ‘good’.

Peter Cheese is the CIPD’s chief executive. He writes and speaks widely on the development of HR, the future of work, and the key issues of leadership, culture and organisation, people and skills. Peter is a visiting Professor at the University of Lancaster, a member of the Board of BPP University, and sits on the Advisory Board for the Open University Business School.

Jericho Chambers has curated the Future of Work is Human community on behalf of CIPD, under the leadership of Peter Cheese, since autumn 2015. It is now 1500+ in number. Initiatives in 2019 include a focus on the role the investment community can play in Good Work and a good society; and radical thinking and policy initiatives on issues of diversity & inclusion. 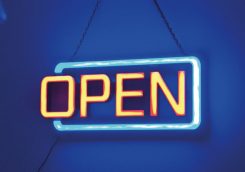