In 2011, Dan Kieran launched a new model of publishing that he believes is the “Google of books”: a big ambition that was born while he was clearing the basement of an accountancy firm in Bognor Regis for minimum wage.

Kieran ditched much of his formal education in favour of what he casually describes as a wild youth – “you know, fighting and some drugs” – and instead became a young, successful author.

He sold hundreds of thousands of books, including Crap Towns, a Sunday Times bestseller and phenomenon that won him appearances on the Today programme.

But after the financial crash of 2008, his world changed as “the avaricious intentions of Amazon became apparent”. From earning advances of about £30,000, he was being offered £3,000. Or nothing. 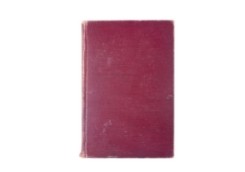