Gary Mead’s new book ‘The Victoria Cross’ is to be published on May 12th. You can buy it on Amazon here. 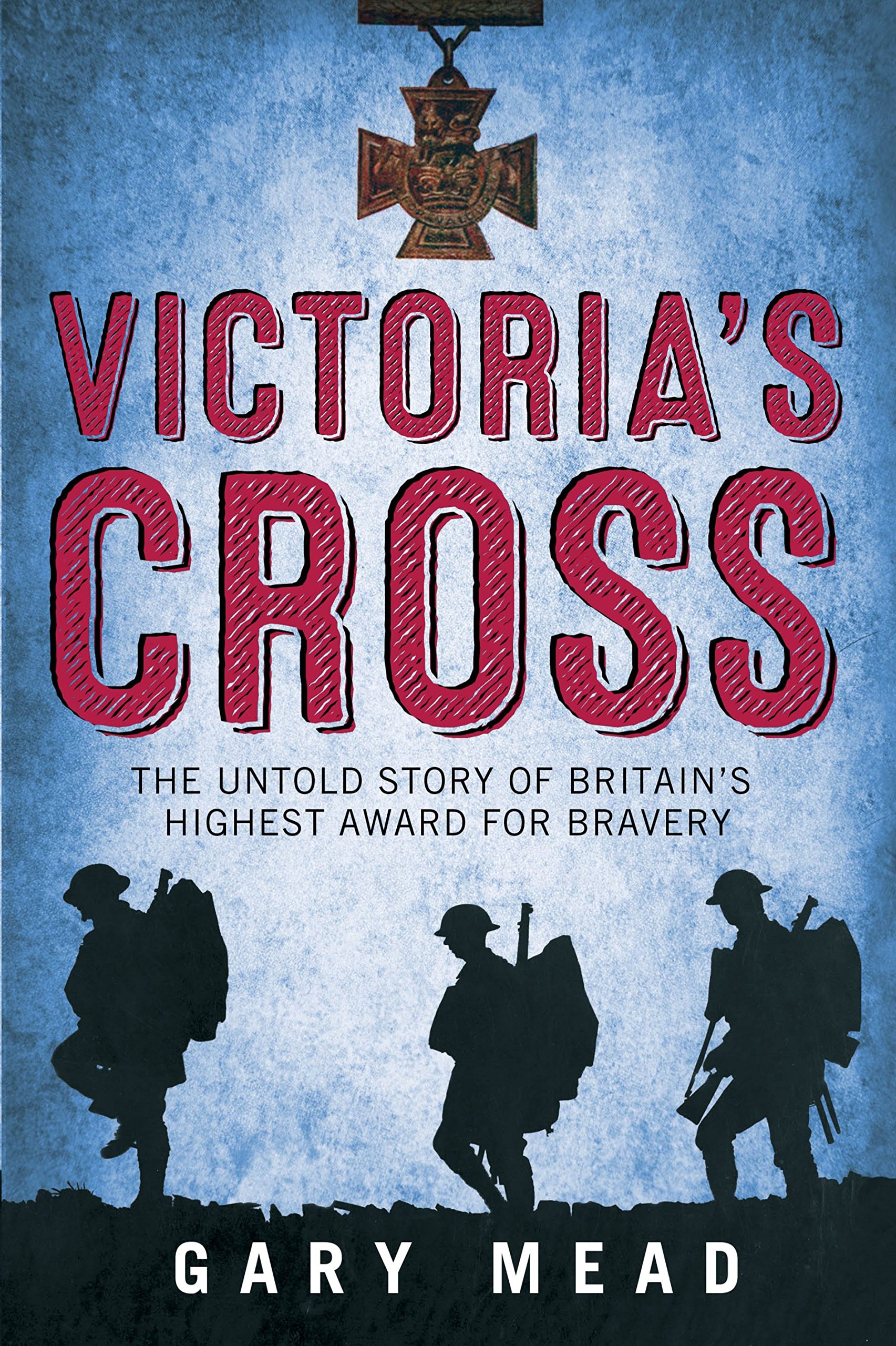 “When 25-year old Private Johnson Beharry won the Victoria Cross in 2005 for bravery under fire in Iraq, he was the first person to win Britain’s highest military honour since the Falklands war in 1982 and the first living recipient since 1969, when two Australians were given the award for action in Vietnam. Born out of the squalor of the Crimean War in 1856 and the fragility of the monarchy at that time, the VC’s prestige is such that it takes precedence over all other orders and medals in Britain. But while many books have been written about specific aspects of the VC and its recipients, none have asked why so many brave men who deserved the medal were denied it, and why no women have ever been awarded the VC, even though they are entitled. Military historian Gary Mead’s vivid and balanced account of the VC’s life and times exposes the hypocrisy behind one of the UK’s last sacred cows, and explores its role as a barometer for the shifting sands of political and social change during the last 150 years.” 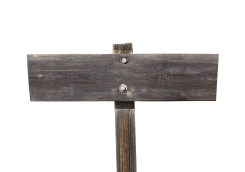