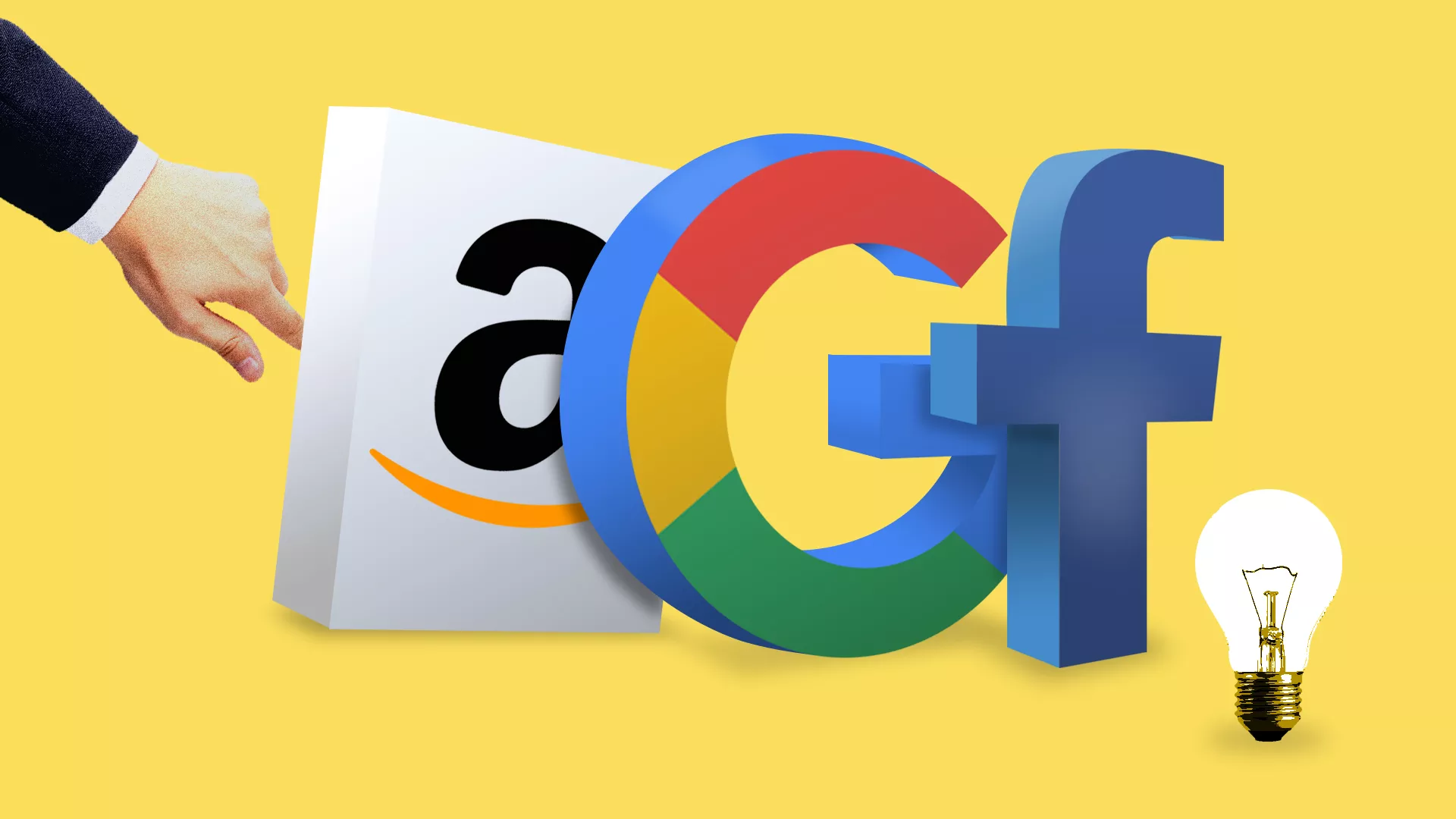 Time was when Big Tech could do no wrong. It had the answer to all our problems. So confident were we that Tech had the answer to all the earth’s needs that people wrote books with titles like “What Would Google Do?” All those Californian T-shirted guys (and they usually were guys) on their skateboards were so smart they had the answer to everything on the planet. And beyond our planet – they were going into space and be bigger than Nasa. Nothing was beyond their capability to take on and improve. How times have changed. Those super-smart giants have been shown to have feet of clay. They have caused more problems than they have solved.

The Brave New World turned out to be full of dodgy apples. Now the books are titled ‘The Net Delusion’ or ‘A World Without Mind.’ Simon Jenkins in ‘The Guardian’ recently gave Mark Zuckerberg and Google both barrels, chiding himself for ever thinking they had the answer to all our woes.

The internet companies, while pretending to be utilities not publishers, manipulate and censor news. They see humans as algorithm factories, bundled for maximum advertising revenue. The “global village” is no village at all, just trillions of zombie consumers hard-wired to a handset. Who on Earth thought it a good idea?’

Ahead of the Stifel/ Jericho roundtable looking at the issues of Tech: Men, Women and Social Justice, this podcast looks specifically at the accusation that the industry has done very badly on the diversity front with all sorts of negative consequences.

You can find more Jericho Podcasts here and please get in touch if you would like to be involved. 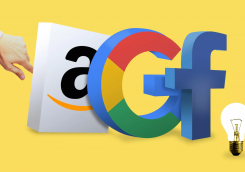