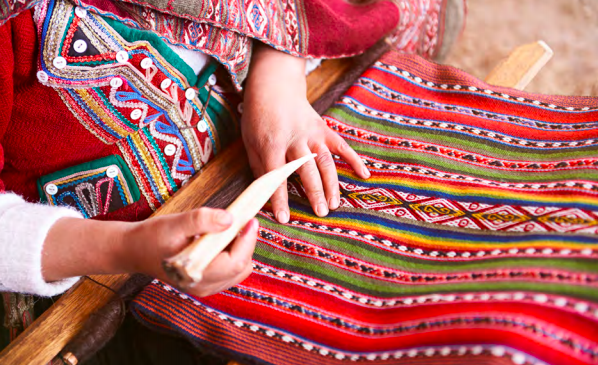 Base erosion and profit shifting (BEPS) refers to the avoidance of tax by multinational enterprises (MNEs) by making taxable profits ‘disappear’, including by artificially shifting them to low- or no-tax locations, away from where the underlying economic activity takes place. These BEPS activities are facilitated by gaps and mismatches in the international tax rules and between domestic tax systems. The impact on revenue is significant: BEPS is conservatively estimated to cost governments between $100 – $240 billion per year globally, equivalent to 4-10 per cent of global revenues from corporate income tax.

Compared to developed countries, the impact of BEPS in developing countries is even more significant. This is due to their greater reliance on corporate income tax as a proportion of total revenue, and a lower capacity to detect and address complex aggressive tax planning by MNEs Furthermore, while it is clear that BEPS harms governments by reducing their tax revenues and raising the cost of ensuring compliance, the flow-on impacts for development are even more substantial. When some MNEs avoid tax, other taxpayers must shoulder a greater share of the tax burden and/or face reduced services. In turn, reduced services lessen chances of achieving important development objectives such as health or education targets, or undertaking long-term investments in infrastructure. Addressing BEPS is therefore necessary to unlock a vital source of finance for development. It’s important to note that BEPS also harms businesses themselves, since MNEs face significant reputational risk from the public focus on their tax affairs, while domestic companies operate on an uneven playing field when competing with MNEs.

Opportunities for BEPS have arisen as tax systems have struggled to keep up with the profound changes brought about by globalisation. The number of MNEs has increased dramatically, from around 7,000 at the end of the 1960s to almost 80,000 by the early 2000s. The scale and pace of this growth has been most intense in developing countries, with the number of MNE operations increasing seven-fold between 1990 and 2005. In addition, MNEs have been changing their business models and strategies into more complex structures with an increasing significance of digital and intangible factors in their operations and profitability. Ensuring effective and fair taxation of MNEs has therefore become increasingly vital for all countries.

At the same time, the international tax rules, the foundations of which date from the 1920s, have not kept pace, and cross-border trade and investment has increased, as well as the mobility of valuable intangible assets. Combined with mismatches between domestic tax provisions also becoming more pronounced, possibilities have opened up for MNEs to avoid tax through the use of international structures.

This picture dramatically changed when the G20 and OECD launched the BEPS Project in 2013 to reform outdated international tax rules. The BEPS Project identified 15 action areas, covering a range of issues, including: taxation of the digital economy; opportunities to avoid tax through MNEs’ financing arrangements; abuse of bilateral tax treaties (e.g. through treaty shopping – artificially structuring investment through a country that has a more beneficial tax treaty); misaligning taxable profits with the location of the underlying value-creating activities, and insufficient disclosure and documentation. 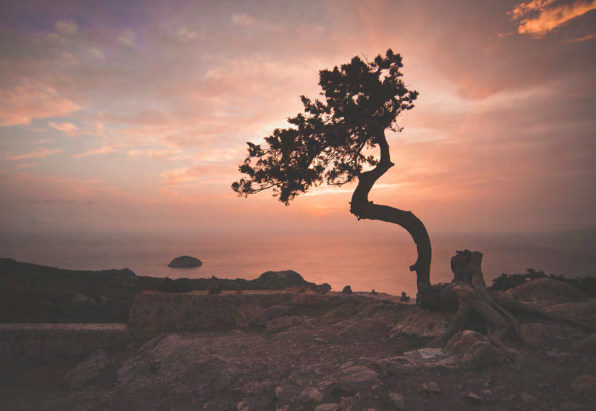 As well as this, working with developing countries and the other international and regional tax organisations across the developing world, BEPS priorities in low-income countries were analysed in a two-part report issued in 2014. This report identified the most important BEPS issues and a number of areas beyond the BEPS Action Plan that are compounding problems associated with taxing MNEs in developing countries. These issues include: the provision of wasteful and inefficient tax incentives; MNEs selling assets in developing countries indirectly – via holding companies – to avoid capital gains tax; lack of available data on comparable transactions to enable transfer-pricing assessments, and challenges in identifying and assessing BEPS risks.

To address these challenges, developing countries are implementing the BEPS Actions that will enable more effective MNE taxation. The most significant of these measures relates to interest deductions, treaty abuse and transfer pricing, including country-by-country reporting, which requires MNEs to provide a breakdown of their global activities for each country where they operate. This will enable access to information on the way MNEs operate internationally, as well as faster, more effective, high-level risk analysis by revenue authorities, so they can focus their attention on MNEs that appear to be misaligning their tax returns with their real economic activity. The Multilateral Convention to Implement Tax Treaty Related Measures to Prevent BEPS (MLI) is another powerful tool, which allows countries to introduce BEPS Action measures across their tax treaties, without the need to renegotiate each treaty individually. As treaty abuse is a high priority for developing countries, and over 1,000 tax treaties involve developing countries, the MLI has great potential – over 20 developing countries have already signed up.

Alongside this, the Platform for Collaboration on Tax (a partnership between the IMF, OECD, UN and WBG) is developing eight toolkits specifically for developing countries, to address the aforementioned issues identified by developing countries. Two toolkits have already been finalised (on tax incentives and comparables), with the remaining six scheduled to be produced in the next two years.

These tools are being complemented by increased support to developing countries in building their capacity; for example Tax Inspectors Without Borders (TIWB), aimed at building capacity by bringing in experts to work alongside local revenue authorities on real cases. Enlarged through a 2015 partnership agreed with UNDP, there are 24 TIWB programmes currently running or completed, with over $275 million in additional revenue already raised through TIWB assistance.

These technical advances would not have much meaning without a structure to give developing countries a voice in the development of new rules, to enable BEPS actions to be monitored, and to keep them up-to-date as the world continues to change. One of the most important recent developments is the establishment of the Inclusive Framework on BEPS in 2016, allowing all interested countries and jurisdictions to participate in the implementation of BEPS measures and the development of the remaining BEPS standard-setting work on an equal footing with all the other countries. Over 100 countries and jurisdictions have already joined, with developing countries forming a majority of the membership. Senegal is one of the Deputy Chairs of the Inclusive Framework Steering Group that also includes Georgia, Egypt, Jamaica, Nigeria and South Africa, reflecting the economic and geographical diversity of the developing world. The Inclusive Framework demonstrates the evolution of international tax cooperation, which has been progressively more inclusive of developing countries. It provides an environment for the universal agenda of the global SDGs to be realised in the realm of MNE taxation. 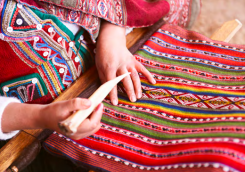