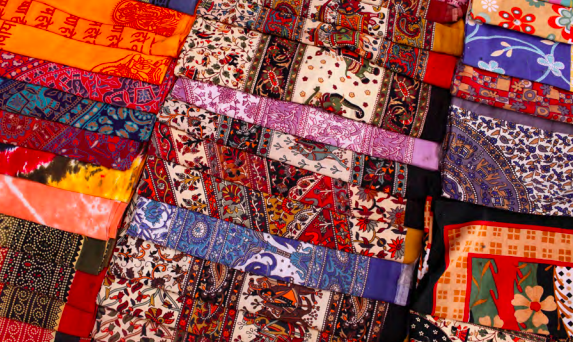 Recent times have seen the increased recognition of human rights in developing and developed countries. This has been accompanied by an intensified focus on governments’ ability to provide quality basic amenities, such as education, health and in some instances basic minimum social grants. Governments’ expenditures to provide these basic services have also increased in the past decade. The importance of providing these basic services to the many tends to outweigh disadvantages associated with an increased tax burden placed on the wealthy. It is equally important to ensure that the poor, or low-income earners are not subject to tax, and, where they are subject to tax, that the tax burden is not disproportionately carried by the latter, when it should be carried more by the higher-income earners.

Unfortunately, in most developing countries corruption (including unauthorised, irregular, fruitless and wasteful expenditure) robs governments of large sums of money that could be directed toward bettering the lives of citizens. In some places corruption has reached the extent that governments not only report on funds lost in corrupt activities, but inexplicably budget for such impact on the government coffers. Corruption has a direct negative impact on the tax morality of the citizenry. It makes taxpayers more reluctant to voluntarily comply with tax obligations, resulting in more tax evasion and avoidance practices. This in turn necessitates an increase in the resources required by governments to adequately administer the tax system, from providing legislation for complicated anti-avoidance measures, to developing systems that identify evasion strategies, as well as resourcing tax collection agencies to implement these measures.

Countries have increasingly been exerting pressure on taxpayers, almost frantically extracting more tax revenues to finance expenditure. These include the following: 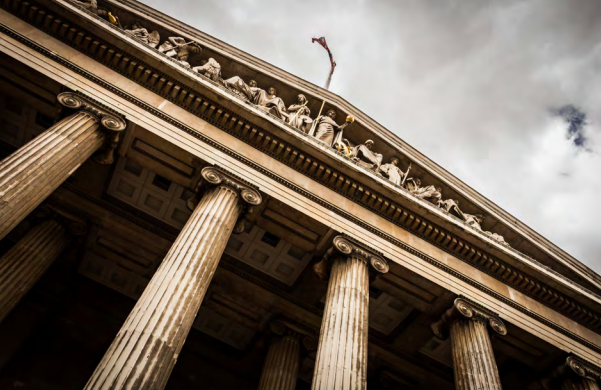 Increasingly taxpayers are computing the overall tax burden against the services they receive from governments, and for most taxpayers the overall picture isn’t pleasant. Some countries already have personal income tax rates in excess of 50 per cent, which loosely means some individuals pay more than their net income in tax. This happens in countries such as Zimbabwe (where personal income tax rates are 51 per cent), Netherlands (52 per cent), Finland (54 per cent), Austria, Denmark and Japan (55 per cent), Aruba (58 per cent) and Sweden (61.85 per cent). In addition to these taxes, these countries impose VAT at rates ranging from 8 per cent in Japan up to 25 per cent in Denmark and Sweden. Effectively this potentially adds 9 per cent (incremental) tax on all income assuming that money is used to buy VATable goods and services after tax. If one considers that the incidence of corporate income tax is on the consumers, and assumes that the average profit margin of corporates is 15 per cent, then simplistically individuals could effectively bear an additional corporate tax in excess of 6 per cent on goods and services procured from companies within their countries. Thus potentially you could have an effective real tax-rate in excess of 75 per cent of income.

With all these measures exhausted, at least in many countries, demands on government revenues are constantly increasing. Governments seem to have accepted that it is more difficult to target corruption than it is to collect taxes from law-abiding taxpayers. This dangerous trend has the direct effect of destroying tax morality. And instead of countries’ tax bases being widened or deepened we are likely to see an increase in tax avoidance and evasion, tax revolts and emigration of taxpayers from aggressive tax jurisdictions.

Thabo Legwaila is Professor at the Law Faculty of the University of Johannesburg. 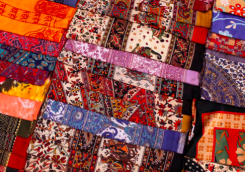