We need progressive policy and comms – communicating through what we do, not what we say we do. This must be combined with a narrative built from the bottom up.

Many of us accept climate change is serious and man-made but aren’t acting. We see it as ‘too big, too ugly, too scary’, according to Futerra, and expect governments to lead change.

This article originally appeared on PRWeek.com as part of a special report on climate change. Read more… 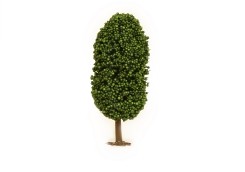