Catherine Fieschi explores the paradoxes of populism – “the worst form of democracy” – and how to fight back. 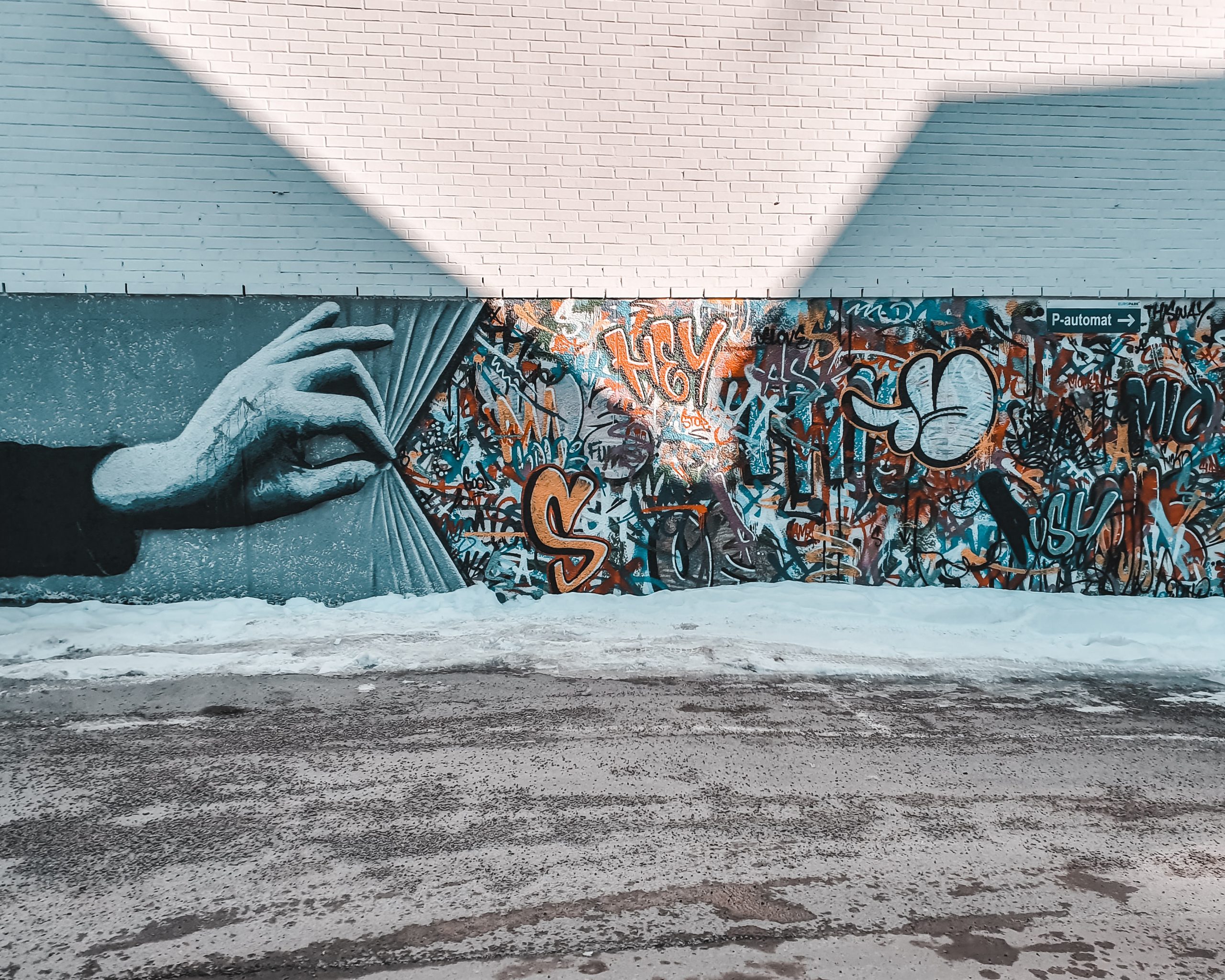 For the past few years, those of us whose job it is to observe and interpret politics have had a heck of a ride. When I first started working on populist politics 25 years ago, I had an inkling that something was unravelling, that new demands would reshape the political world, but I had no idea that my special subject would become a growth industry. Today, people’s eyes practically glaze over when I tell them that I work on populism – ah, they say, well you can’t be short of work. I’m not. I’ve spent 25 years warning about such politics, and now watching them transform our public and our private spheres. Watching Brexit, Trumps attempt to gut American institutions, Salvini and all the others (Orban, Mélenchon etc.) bring out the worst in fundamentally good citizens takes its toll. All of them appeal to the worst angels of our nature.

I use the word “populocracy” because I think populism has become a system. Populism is a form of politics that stigmatises all elites as self-serving, untrustworthy, and incompetent — be they academics, politicians, journalists, experts, or bankers. It puts everyone in the same bag. While putting everyone else (The People) on a pedestal — the people are above reproach, naturally good, and naturally right. The expression of their will and common sense is the only compass. The only truth. We run into trouble of course when we start to disagree about what counts as The People. Is it about a simple majority? Is it about those who have been here longest? Is it about those who pay the most taxes? Or are most useful? No one really knows, except we do know that in the hands of those politicians who appeal relentlessly to The People against the elite (the judges, the citizens of nowhere, the immigrants, the experts, to name a few), The People broker no nuance, no diversity, no compromise. This is, above all else, a politics of exclusion — of fragmentation and of polarisation.

In diverse societies, in which most persons feel a number of cross-cutting allegiances, this is a form of politics that can only lead to the exclusion of a significant minority, whose rights get trampled because their preferences may not be clear cut, because they may feel they belong to many different communities, and because they are willing, therefore, to recognise that politics is not what the populists tell them it is: it is not simple, solutions are not obvious, and it does not “just get done’”. We know it well. It is all around us.

“It gives rise to the worst form of democracy – the one that everyone worried about, the oppressive, exclusive kind.”

So, when I get asked, why Populocracy is so bad? (after all, isn’t rule by the people what everyone wants? Isn’t that what democracy means?), my answer is that it is so bad because it leaves too many people out because it gives rise to the worst form of democracy – the one that everyone worried about, the oppressive, exclusive kind. And because, to add insult to injury, it is those people that support it, those who are manipulated into choosing it (out of despair, out of frustration, out of misinformation, out of lack of choice), it treats them worst of all.

But, for our collective endeavours, the most worrisome aspect of populocracy, is that, at a time when the problems we face (climate change, new security threats, the mass mobility issues both create, etc.) require the highest possible levels of collaboration, of give-and-take, of solidarity and collective strength, populocracy trades in the very opposite: pulling up the draw-bridges and battening down the hatches.

This is a huge paradox because populocracy is the result of globalisation and the digital revolution; it results from ease of connection at an unprecedented speed and on an unprecedented scale. But so far what has been delivered on a political level, is a sort of political recoil. Part of what got us here is, not just social media, but a much bigger and transformative experience of digital that has changed us fundamentally: it has given us more access to more goods and more people, but also made us more impatient and more demanding; more connected but also more lonely and more vulnerable; more autonomous, but also more dependent. It has reshaped our expectations in every sphere – including the political and public sphere in which we demand more accountability, but also more convenience, more speed, more personalisation.

So how do we reclaim the ground stolen from under us? This is what I call Jiu-Jitsu politics: populism, and our current state populocracy, have stolen democracy’s best moves: they claim to give the people a voice, they claim to understand them deeply and intuitively, their politicians claim to be one of them and to have a direct understanding of the needs of The People. How do the real democrats – those who care about diversity, about representation, about pluralism, about compromise in the face of difficulty, and protection for the most vulnerable – how do they reclaim that ground? How do we steal back what populism took — the claims to authenticity, to genuine understanding, to fairness?

The recipe is mixed, but it has to involve new political relationships (and that means new institutions). This is about taxation and open algorithms and the rethinking of higher education, as much as it is about voting; it has to involve data and tech and the use of both in far wiser, far more creative and far more collaborative ways; it has to involve forms of collaborative and inclusive expertise rather than useful but exclusionary expertise from the top down; it has to involve a redefinition of what counts as fair distribution and redistribution – not only of goods and money, but of access and relevance. To achieve this, policy-makers and business, private and public institutions, need not just be joined up (yawn) but to be permeable to one another.

Catherine Fieschi is the Director of Counterpoint. In 2011, when she founded the company, her first objective was to draw attention to the social and cultural dynamics that underpin political risk but seldom receive the attention they deserve. Prior to founding Counterpoint, Catherine was Director of Research at The British Council, and before that the Director of the london-based think tank Demos. A political scientist by training, Catherine advises business and political leaders around the world. She is a Senior Fellow of the Civil Service College in Singapore, and the new Director of Global Policy Institute at Queen Mary University of London. 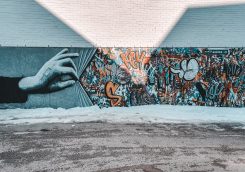