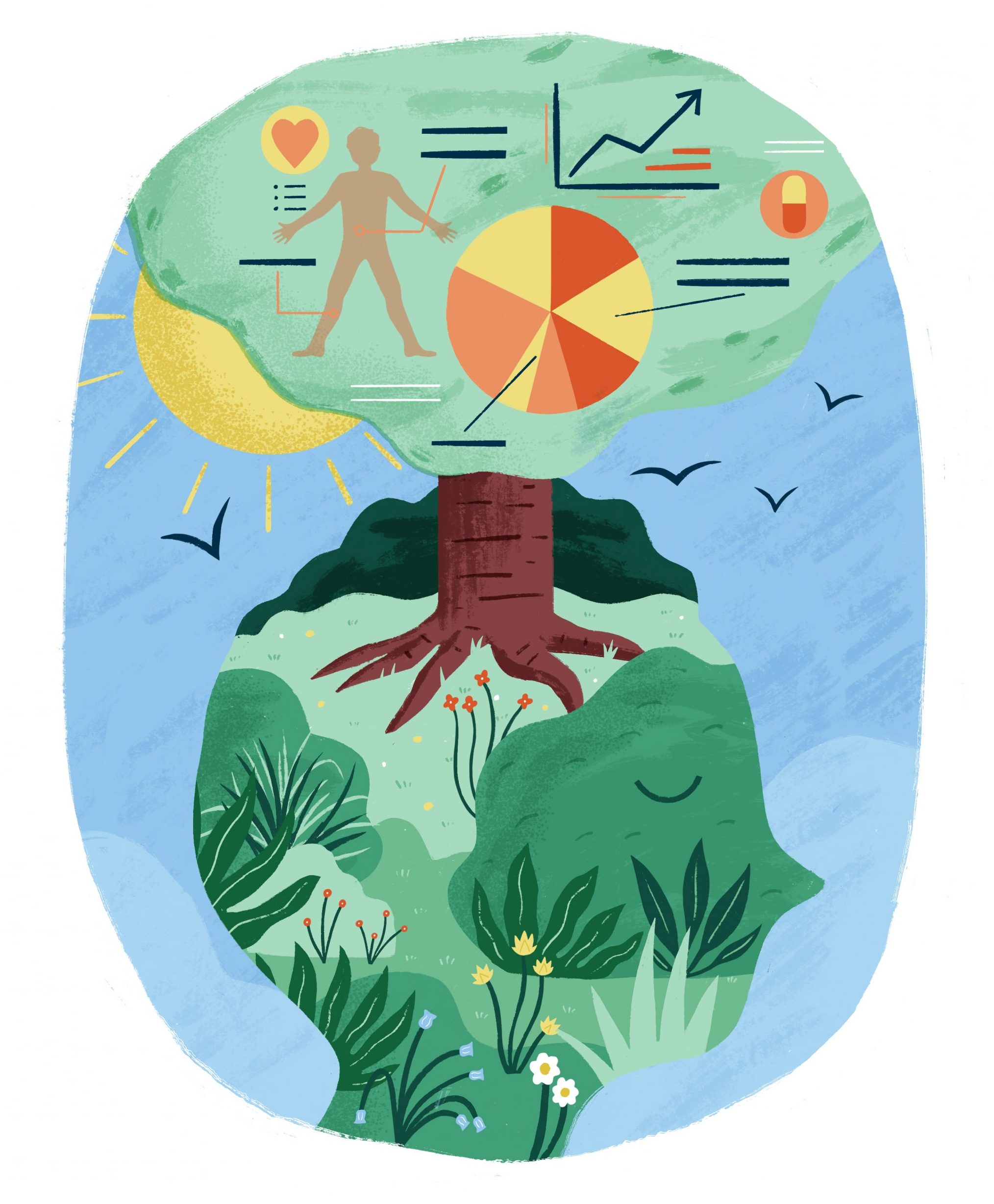 David Ring is an orthopaedic surgeon who gave up his Chair at Harvard Medical School and his job at Massachusetts General Hospital to move to Texas. Why would a highly successful physician do such a thing? Frustration with the persistent and well-recognized ills of American healthcare: too expensive, inaccessible to too many people and poor outcomes. But also the opportunity to join like-minded physicians and educators who wanted to prove they could build a better system from scratch.

On arrival in Austin, he found thousands of patients on his waiting list—and no hospital yet! He had no choice but to offer video consultations. He already hated how transactional patient meetings felt and worried that technology would make everything worse, but Ring is a doctor who’s comfortable with experiments. And what he found surprised him.

“Most consultations give the doctor all the power; my time, my place, my office, my fifteen minutes—then you’re out.” But Ring discovered that, on video consults, power was reversed; he met patients online in their homes, at their convenience where they could include friends or family members as they chose.” Moreover, there was an inevitable gap between consultation and face-to-face meetings, when the patients decide on, and receive, treatment. That combination – disrupting the power equation, together with time to reflect and decide – made a huge difference. Thinking time generated better decisions which the patients owned and which produced better results.

There are so many experiments going on at Dell, it can be hard to see how the day jobs get done. But the day job is all about experimentation, each consultation an experiment in doing one thing better. Much of the focus is on inter-personal medicine: the recognition that how doctor and patient relate to one another has a measurable impact on outcomes. It’s why the hospital has no waiting rooms – they make patients feel anxious and dehumanized – and its why medical staff do dozens of experiments in communication to understand what kind of language yields the best information. The overarching hypothesis is that if you change the power relationship in medicine by putting the patient in charge, you get better, more affordable and more sustainable outcomes. Already they can demonstrate that Dell produces better care, at a lower price, with a better experience. Patients and doctors succeed together, or not at all.

While everyone at Dell came with a passion for improvement, they also started with humility. The recognition that much of what they’d been brought up with was wrong, and the belief that there had to be something better, means that Dell is one great big experiment, where everything is susceptible to experimentation and improvement. In just the way that.

Buurtzorg was founded on an experiment that yielded unanticipated breakthroughs, the future of healthcare now depends on open minds willing to challenge and test deeply entrenched orthodoxies. Even the power structure.

In a future that is uncertain and unpredictable, experiments are vital. In healthcare, even more so. There are simply too many problems where thinking alone won’t reveal an answer. You have to try things. Learn. Repeat. That requires a very open mind. And it also requires everyone. If we know anything about innovation it is this: it demands diverse minds that can speak up and make suggestions without fear of scorn or retribution. As the rise of open innovation platforms demonstrates, hard problems are frequently solved by those working outside their domain expertise. In reframing the question, they see alternative solutions. Creativity is no respecter for hierarchy.

Silos kill people. We have seen this in the NHS where the division of patients into hospitals vs care homes created a deadly toll. But people save people; in at least one hospital, doctors and nurses at the end of a long shift and eager to get home, instead of loaded their cars with PPE and drove them to care homes where there was none. As the doctors, nurses, technicians and designers at Dell Medical keep learning, human interaction is the heart and soul of innovation and improvement.

Experiments that draw in a broad range of skills and life experience is one place to start. Teaching everyone – from the janitor to the CEO – to be world-class listeners is another. So much of healthcare depends on being able to pick up the information that leaks from the most casual encounters. In the UK, if anyone were listening they would know that the vast majority of people want to die at home. That it is frequently so hard to do so, that funding fights and ideological differences put the NHS and hospices so often at loggerheads, is yet another area where collaboration, not competition, will serve patients, their families and their communities, far better. Born in the UK, it often seems that the hospice movement is widely admired everywhere else more than its homeland. There’s another silo waiting to be busted.

We used to see the body as a machine which, given enough repairs, could go on indefinitely; some still think that way. But the case studies in this report tell a different story: that it is health we must focus on, not illness. In Wales, the Commissioner for Future Generations found that just 10 percent of life expectancy depends on health care services. By contrast, 29 percent depends on housing conditions (clean air, houses, green space), 18 to 19 percent on social capital and 30 percent on jobs and welfare. If that isn’t an argument for cross-disciplinary collaboration, I don’t know what is. This does not mean that expertise doesn’t matter; it has never been more important. But for us to achieve the improvements that lie within our grasp will require that we all get off of our high horses and accept that we need many disciplines, many perspectives and experiences, a deeply enhanced capacity to listen and the kind of leadership which can bring these together to tackle the most fundamental of human goals: making life better for one another. We have the knowledge. We have the resources. It’s time to use them and to experiment.

Jonathan Murphy’s vision of a health care system that truly focuses on wellness rather than sickness is one that the world is coming to share. 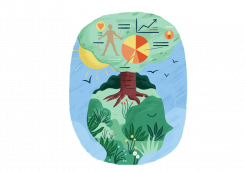