The thing that unites every client who calls Jericho is the need to change. Often the first call is from someone we think of the as ‘the vanguard’. This is the visionary person who sees that what they have always done just isn’t working. Or that circumstances have changed so much that the impact of their organisation is in decline. Perhaps terminal decline if they can’t change. 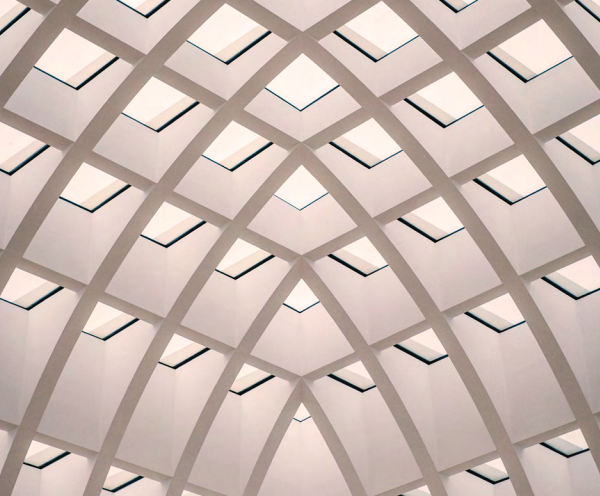 Our vanguard caller might be the CEO, the head of HR or the head of strategy or marketing – or someone else entirely. Our clients seek a huge variety of changes: to be more ethical, more trusted; more digital; more inclusive, or more innovative to name a very few. They usually worry that they will have to motivate others to change. They know that no one changes unless they want to. They know too they will have to overcome the resistance of those who fear change, that the journey comes with risks, and they will have to bring on board those who hope laying low will work just a little while longer. With their colleagues, they will have to clarify the vision their change will deliver and the markers that will tell them they are going in the right direction, or not. And then they have to draw up their plans and start trying: toe-dip- ping; piloting ideas; carrying out small experiments, testing the water – things that can be followed up on as successful or moved on from if not.

Recently, working with a team united in a goal to BAME success within their organisations, we were struck by the difference between those achieving tangible progress and learnings and those talking the talk but never quite getting o the sofa. It was, quite simply, the energy and determination to try, whatever their starting point, seniority or role.

If you’re the vanguard, if you’re realising that doing nothing is far more dangerous than changing, then call us. We won’t tell you the answer is a press release. And we won’t bore you with 164 PowerPoint slides. We will take the time to understand your unique situation and bring together the best brains and widest range of hands-on experience to tackle it.

Which is just what we’ve done with our theme today: a change we all want. A vision of a strong British economy. The next step will be to actually deliver it. Let us know which idea you think is the one the vanguard should be trying out. 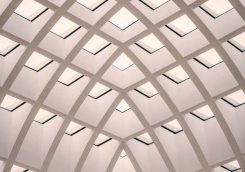