Jericho has recently started working with John Lyon’s Charity and ahead of a roundtable discussion in early March Matthew Gwyther interviewed the CEO of JLC and met some of the charities it supports The UK’s Children: Is it time for a New Deal?

John Lyon’s Charity has just passed a significant milestone: it has now given over £110 million in grants since its first year as a donor-making charity in 1991. Over 25 years JLC has made a remarkable 3,400 grants to over 1,500 organisations in its beneficial area of nine boroughs in North and West London.

The charity is both fortunate and unusual in that it does not have to fundraise. No chuggers on the high street, TV ads or direct mail appeals. It has a large property and financial investment endowment which dates back to 1578 and a yeoman farmer called John Lyons who built the Harrow and Edgware Roads and founded Harrow School. All the income from the endowment is spent on children and young people’s charities living in the nine Boroughs in the capital. This is due to rise to £10-12 million per annum over coming years.

And that money is sorely needed. In the last nine years government spending on youth services has been cut by 62%. In the years of austerity since the crash of 2008 government at both central and local level has been withdrawing from the provision of services for the young and charities like JLC have been forced to take up the slack. Where it used to be a case of adding value to projects, the Third Sector has now often become a necessity as John Lyon’s Charity has been increasingly called upon to provide core costs and salaries.

This podcast interview with John Lyon’s Charity CEO Dr Lynne Guyton covers all of these areas. Lynne talks about her belief that it’s time for some joined-up government thinking and action when it comes to the welfare of the nation’s young. She thinks government should appoint a Minister for Children – there have been seven ministers with responsibility for children and youth policy since 2010, so stability and continuity is lacking. The children and young people brief sits oddly in the department for Culture, Media and Sport. The current incumbent Mims Davies is the Minister for Sport, Civil Society and Loneliness. (Plus children.)

Neither is the age of austerity over: “The cuts are only just starting to happen. We anticipate 20-30% cuts in the next two to three years in children and youth services,” Lynne predicts. And this means that the JLC funding is all the more vital –  “If all of our funding was withdrawn it would have an enormous impact on young people’s lives.”

Lynne also talks about the importance of working properly at grassroots level. “Grant-making by walking around” is central to their approach. When the Grenfell Tower fire occurred it was right in the middle of John Lyon’s Charity’s patch and the charity was quickly able to get together a coalition of funders for the children affected. She also discusses the loss of trust in the charity sector that has followed scandal at Oxfam, Save The Children and Kid’s Company and the need for tighter governance as a consequence.

In the second podcast we interview three of the charities that John Lyon’s Charity supports: Primary Shakespeare Company, Redthread and MAMA Youth Project.

Primary Shakespeare is a charity working with children in primary schools, raising achievement and attainment by engaging with Shakespeare.  Co-Founder Luke Williams explains how when a fruitful partnership is developed between the children, the PSC director and the class teachers a huge amount can be achieved right across the curriculum. 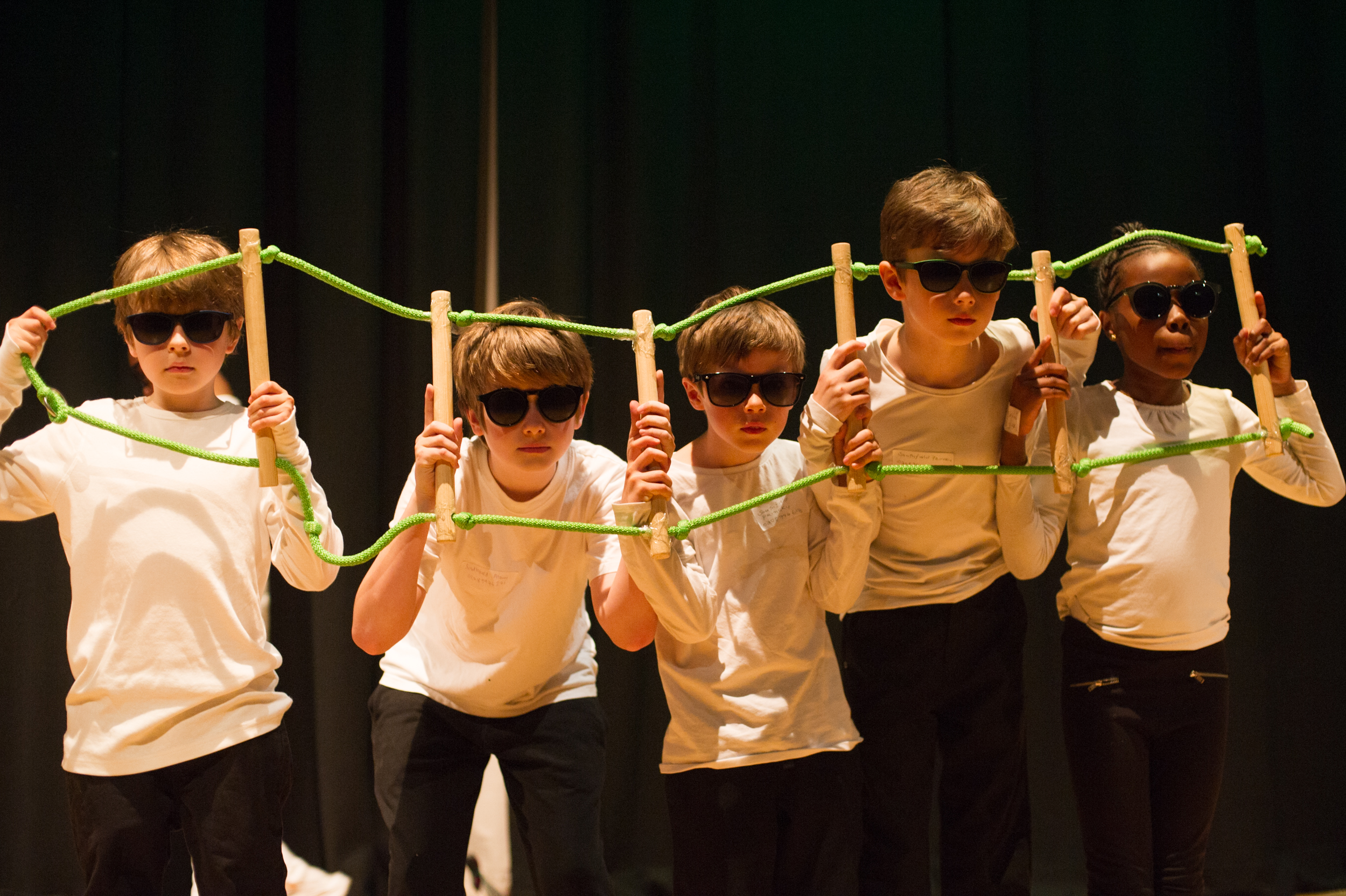 The interview with Redthread was conducted in the A&E department of St Mary’s Hospital, Paddington. There JLC funds a youth worker who works alongside the clinical staff and meets the young patients who have been the victim of a serious assault, frequently stabbing, as soon as they can – either in the waiting room, on the ward, or even in the resuscitation bay. This is known as the “reachable” and the “teachable” moment – a narrow window of opportunity when a young person who has just been stabbed or shot will be most receptive to a message about how to make changes in their life.

The MAMA Youth Project, founded by Bob Clarke, recruits and trains young people between the ages of 18-25 from under-represented groups or with limited educational or employment opportunities. Through training projects they equip people with the skills and experience to secure long-term employment in the television and media industry.  90% of graduates are in sustained employment a year after training completion. John Lyon’s Charity was its first funder and the scheme is supported by Sky, the BBC, Endemol Shine and Procam TV. 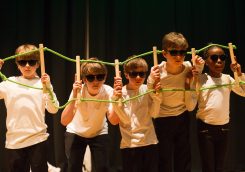