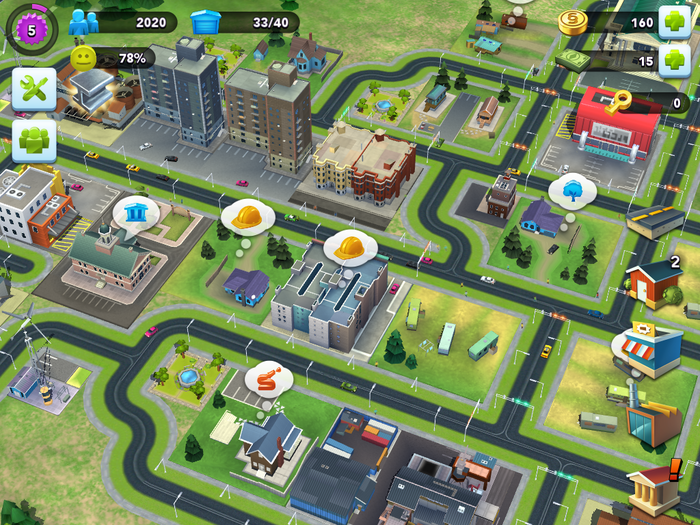 If we really want to understand the trends shaping cities, we would do well to look far back into history.

Agriculture and animal husbandry were a driving force for urbanisation. Cities were made possible by man’s ability to settle in large numbers, arising from the domestication of animals and the innovation of growing crops. Prior to this, man’s reliance on hunter-gatherer and nomadic existences meant cities were not only implausible, but not especially useful.

At first, cities were about security. From their earliest, natural and man-made defences characterised settlements. For most of history a city needed above all to be safe from invaders; today, firewalls have replaced city walls.

Cities were often founded on natural resources. Many grew from coal and iron ore, and the steel and shipbuilding industries they spawned. Some have since entered post-industrial decline; others, such as Pittsburgh are re-inventing themselves.

Today, many of the material resources we need are no longer under the ground: they are dispersed around the world as consumer goods, whose materials can be recycled locally. Dispersed microgeneration via solar panels and wind turbines, combined with energy efficiency will reduce the need for pylons and gas pipes.

Lost cities hold some of the hardest lessons. Heracleion (Egypt) and Helike (Greece) simply sank beneath the waves. Some coastal ports declined and vanished as shifting silt left them miles from the open sea.

Geopolitics has played a significant role in the rise and fall of cities; Troy was ultimately abandoned following successive wars. Long before nations had settled into the international architecture that we recognise today, interaction between peoples was often on a city-city basis, with trade the main driving force. The Hanseatic League connected European cities in trade between the 14th and 17th centuries. Such was the League’s political power that it even waged a nine-year war against Denmark.

Twenty years ago, multilateral co-operation between nation states was at its zenith. But as the post-Cold War spirit of rapprochement has evaporated, globalisation’s erstwhile winners are rejecting supranational bodies in response to populist sentiment. And yet the cities where such attitudes are strongest will likely pay the biggest price of retrenchment. Perhaps this points to a relative ascendency of the global cities, keen to operate internationally while national administrations look inwards. The calls for London to have its own post-Brexit relationship with the European Union suggest a possible alternative future.

With these lessons in mind, successful cities will diversify. Their economies will depend more on human capital, and will therefore need to be attractive places to live, as people can always move, or opt to work remotely from a more desirable location. They will need the right governance to capture the benefits of new technology, ensure social cohesion and protect against a changing climate.

John Kraus is Director of External Affairs at RICS, working to gain adoption of RICS technical and professional standards worldwide.

This April, RICS hosts the third Summit of the World Built Environment Forum in London. The summit gathers leaders from multiple disciplines to address these inter-connected issues and create solutions for the built environment of the future. 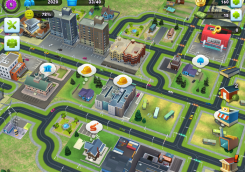