In the wake of soul-searching by leading agencies on the nature of public relations, Robert Phillips writes for PRWeek exactly six years since he quit as boss of Edelman, proclaiming ‘PR is Dead’. 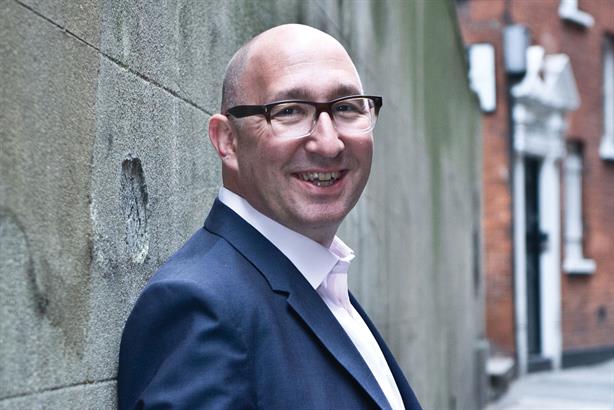 We need to be honest about truth, power, profit and purpose, argues Robert Phillips

Many of us struggle with the word ‘progressive’, just as we do with whatever ‘public relations’ now means.

When I quit Edelman exactly six years ago today, authored Trust Me, PR is Dead and subsequently founded Jericho Chambers, I created the Progressive Communications Network to bring together important but fragmented voices determined to champion purpose over profit.

‘Progressive’ was then slightly ill-defined but a convenient proxy for those who believed in ethical and principled business leadership – focused on the common good; measured by social impact and significant societal change.

I now have a better understanding of ‘progressive’: a definition rooted in actions, not words; evidenced by building new coalitions based on operating principles that remain anathema to many PR traditionalists.

These principles established a new framework through which we are tackling big societal issues that cry out for progressive thinking – from taxation and the future of work, to housing, infrastructure and, most recently, what we really mean by ‘a caring society’.

Being ‘progressive’ must never be worn as a badge of convenience, still less mere verbiage in a gruesome re-branding exercise – even if the latter does involve greater attention to the brave new world of data. It cannot ignore what the world needs – as opposed to what any particular consultancy might want, for its own ends, to help sell more stuff to clients.

Trust Me, PR is Dead called for a shift from public relations to public leadership – a much-needed signal of change.

Instead, for the last half-decade, we have seen countless justifications and weak arguments for evolution, not radical transformation.

PR industry leaders have been fiddling while their Rome’s burned – often still making the case (not very well) for being the “conscience of the CEO”; or for “eating the adman’s lunch” via a shift from PR to ‘marketing communications’ or even ‘communications marketing’, whatever that is.

Incredibly, some are still arguing about evaluation. This autumn’s outpouring of ‘return to public relations’ luvviness smacks more of this insincerity still.

Being progressive in 2012, as now, meant the PR industry had to heed and remedy the stark warnings laid out before all of us in business – and adopt its own Theory of Change:

We now understand that trusted relationships can no longer be imposed from above, if ever they could, and are instead shared laterally, across networks.

This shift from hierarchies to networks had been axiomatic for some time and yet the PR industry chose a blind, regressive path.

An increasingly angry, divided and febrile world needed activist leadership to meet activist citizenship, powered by social media and movements, both in the boardroom and the voting booths.

This is what we should have been advising clients, rather than trying to impose false order:

Better policy is emerging for those of us, including major corporations, courageously embracing this approach – building a stronger economy and a better democracy – from tax to housing to social care.

This is what being ‘progressive’ really means. The fluff, flotsam and jetsam of ‘old’ PR – from attention-grabbing stunts and standard media relations to traditional campaigns and even owned content – is mostly irrelevant within any progressive vision.

Ultimately, it is essential for true progressives, in PR and elsewhere, to understand the relationship between truth and power and to chart an informed and ethical course.

We need a much more honest conversation about truth and power; profit and purpose; progressive and regressive – in the PR industry and in the real worlds of business and politics. I said it in 2012 and I say it, with even greater urgency and determination, today.

Collectively, we have the ability to be truly progressive – and to make progress and indeed Public Relations so much more than a feeble branding exercise.

Robert Phillips is the author of Trust Me, PR is Dead and co-founder of Jericho Chambers. He is a former UK and EMEA CEO of Edelman and a Visiting Professor in Public Relations at Cass Business School, City, University of London. 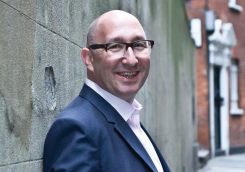