Corbyn would be prime minister if he had given an inch to the idea of a progressive alliance last year.

One of the three local councillors for the Highgate ward in Camden, north London, brims with radicalism. She is an astute campaigner, who is hard-wired with the values of social and environmental justice. And yet Labour is hoping to oust her in the local elections in May. 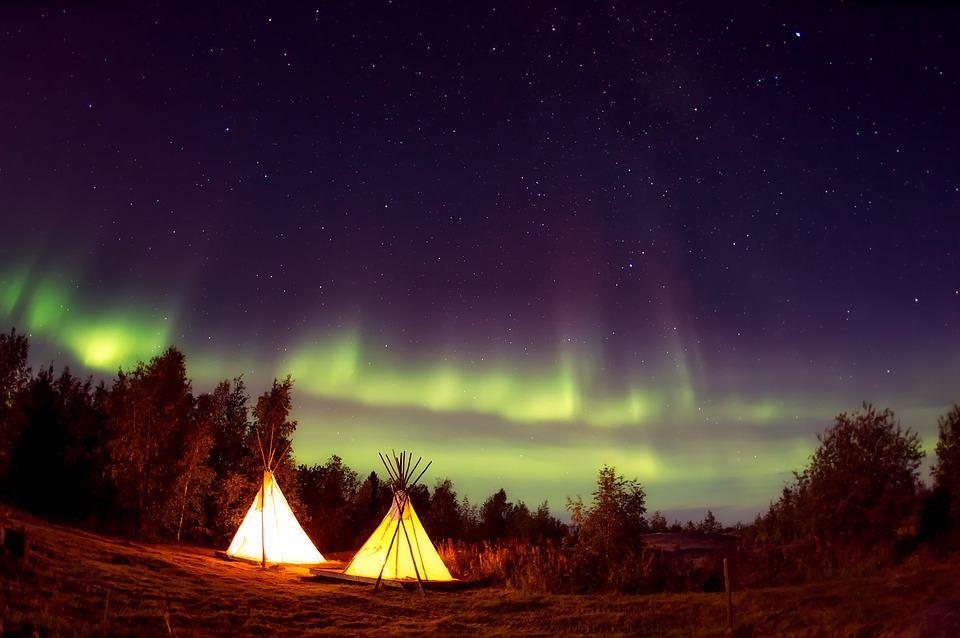 “Labour needs to shift from the politics of the Big Tent, with everyone under its suffocating roof, to the politics of the campsite, in which progressive parties, movements and organisations keep their identities but coordinate and help others.” Full article available here, on The Guardian website.

This is Siân Berry and she is a Green. Ipso facto, for Labour, she is the enemy and must be replaced with one of its own. Missing out on the seat by only 75 votes last time, the Labour juggernaut is well-placed to get its way this time. Berry is the only Green on Camden council and one of only four across the whole of the capital. (She is also on the management committee of Compass – the progressive cross-party organisation I chair.) But as a long-time Labour member I see only the value that people like Berry bring to radical politics, and the danger of extinguishing their voices.

This article is a short excerpt from an article published here in The Guardian. 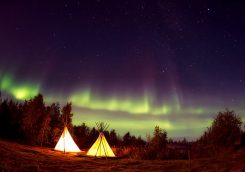